With an incredible amount of support behind her, Taylor Swift releases yet another beautiful album to the world (review to follow!). With her total amount of albums sold reaching 33 million and ticket sales reaching a total amount of $423 million, saying that her achievements have been a success would be an understatement. As we […] 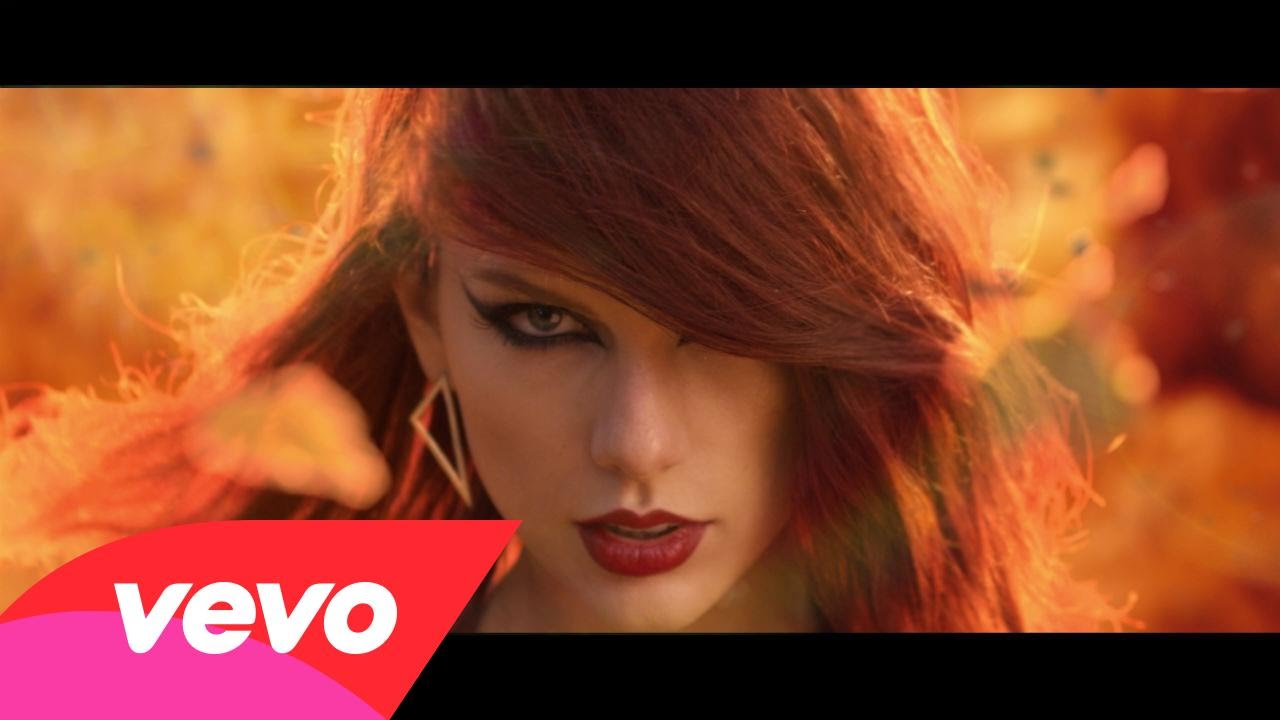 Last night Taylor Swift released the highly anticipated music video for “Bad Blood” at the Billboard Music Awards, to much acclaim and Internet buzz. The video, a Fifth Element-inspired, Neo-noir ode to kick ass ladies, featured so many stars as BA assassins that it’s nearly impossible to list them all. The short list includes Kendrick Lamar, Selena […] 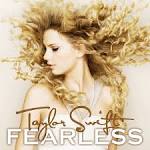 Taylor Swift crafts excellent fairytales. She can capture both modern and medieval romances with many happy endings. “Love Story” is the major fairytale in Swift’s Fearless album. This song echoes Shakespeare’s Romeo and Juliet but with a much happier ending. The song opens with Swift standing “on a balcony in summer air” watching a party unfold. […]