With an incredible amount of support behind her, Taylor Swift releases yet another beautiful album to the world (review to follow!). With her total amount of albums sold reaching 33 million and ticket sales reaching a total amount of $423 million, saying that her achievements have been a success would be an understatement. As we […]

In 2015, I chased a dream down and caught it. I crowdfunded a full-length studio album and recorded it from start to finish. The album, called Rising Rising Rising, is about my personal journey out of low self-esteem. I hit a very dark spot in life a few years ago, and while I was there, […]

“Sleeping Policeman is the brainchild of singer, songwriter, and guitarist, Charles Grace. This project’s motivation has modified over the years, but one thing has not changed. Grace has always sought to tell stories through his music that intentionally provoke the listener to think, to feel, to act. Sleeping Policeman started as an alter ego for […] 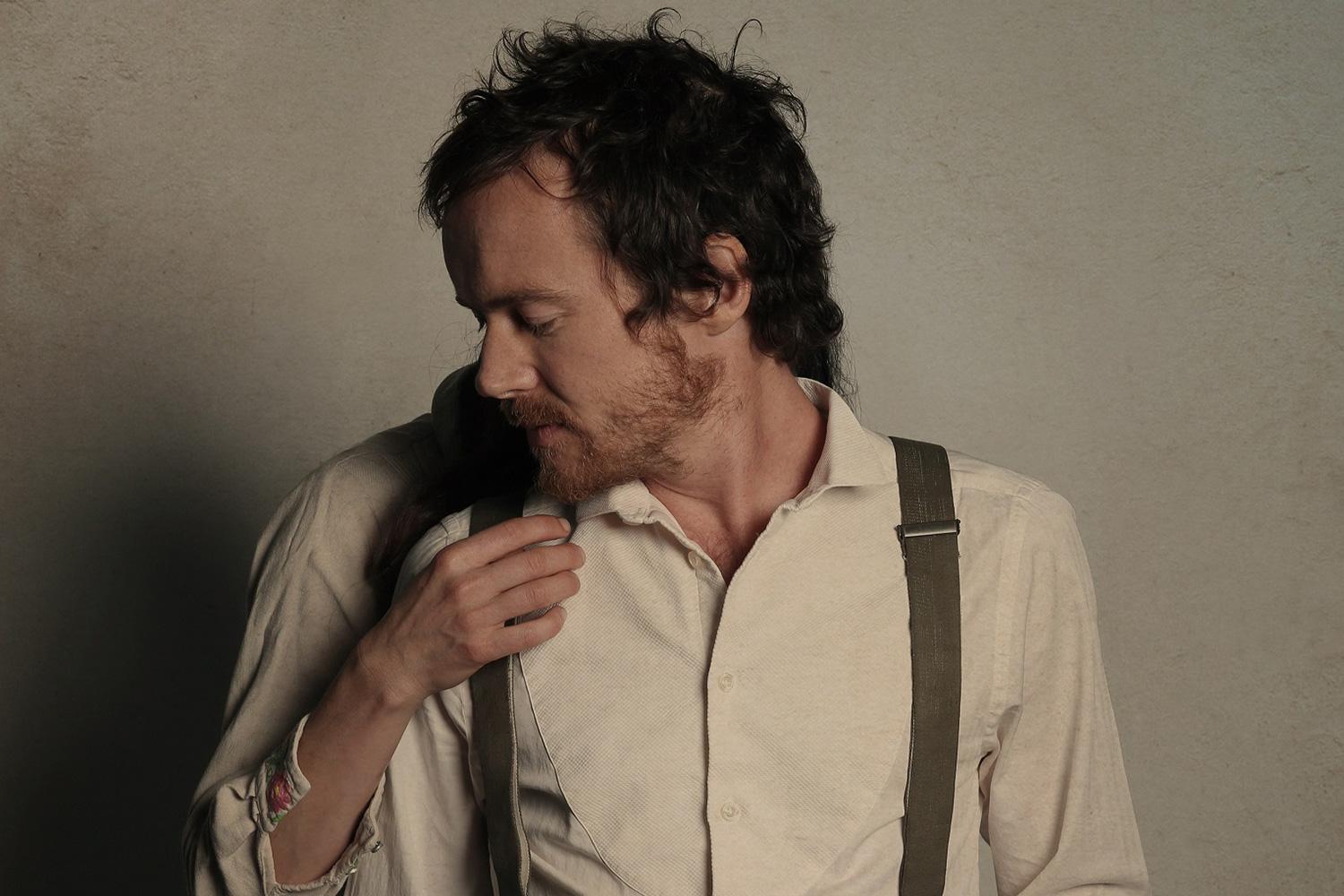 Damien Rice, an Irish singer-songwriter/musician/record producer/absolute genius, has finally broken his silence after eight years, announcing the release of his new album My Favourite Faded Fantasy. Rice’s first album O, released in 2002, was entirely successful and sold more than 2 million copies worldwide. Four years later he released his album 9, which was worked […]