British duo Sera and Frankie form indie pop band Unsung Lilly. They carry a Florence + the Machine sound with Adele-worthy lyrics, but a bit lighter in both respects — in an amazing, transformative way, don’t worry. In listening to their music, it feels as though there is a constant current of big ideas and beliefs. It’s easy […]

I think it’s safe to say that many of us can appreciate the artistic sensibility of the powerhouse that is ’90s Alanis Morissette, but sometimes there’s only so many shrouded metaphors one can take. Allow me to introduce you to New York native Rorie Kelly, the Alanis Morissette of sensical lyrics. Rorie comes at you […] 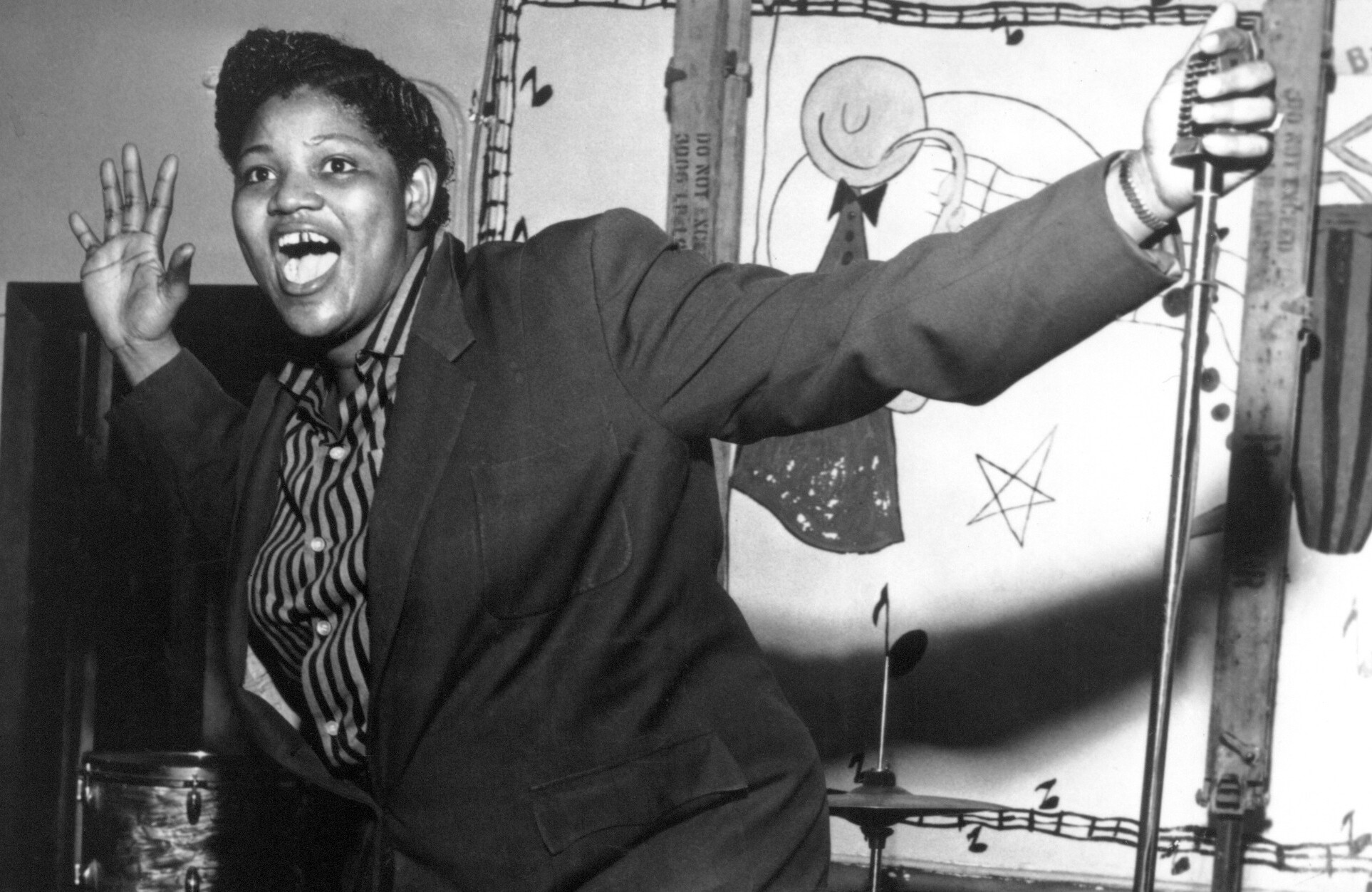 In honor of Black History Month,  I would like to pay homage to some of the great African American women who influenced rock, pop, soul, and blues more than people are led to believe. Most people think of Elvis Presley or Chuck Berry as the leaders of rock ‘n’ roll, but they were influenced by […] 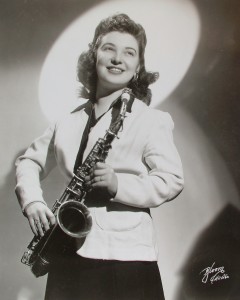 Since it’s the “back to school” time of year, I thought it would be fun to take things back in time as well. For a very long time, female musicians have been a rarity, a novelty. It’s an unhealthy and false stereotype that insists girls aren’t up to par as musicians; and, if they are […]