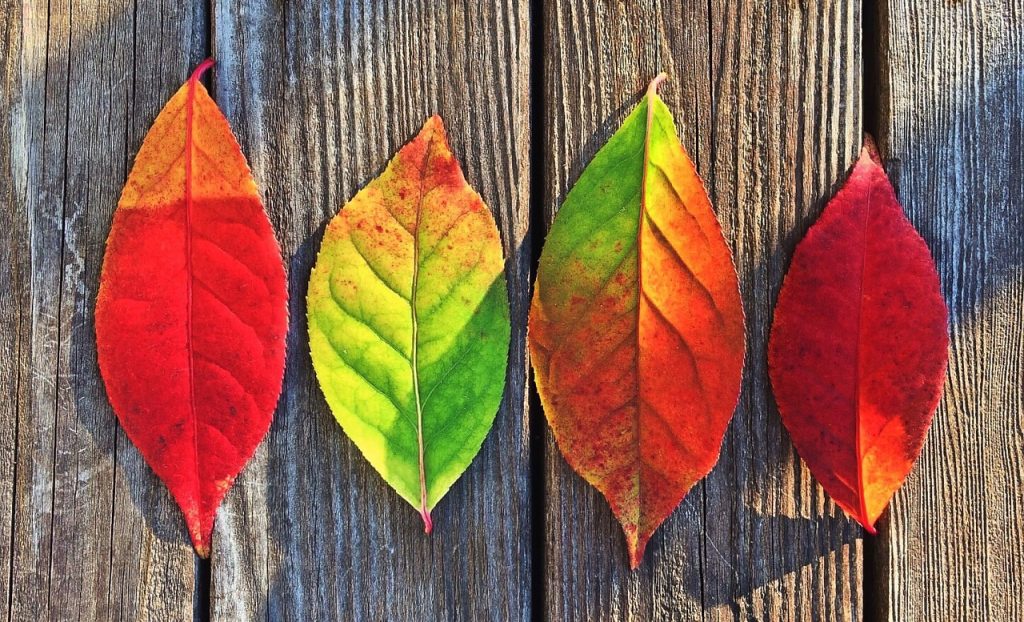 Despite it now being December, I’ve always said that fall is my favorite season. It’s a season of falling leaves, cooler weather, and countless festivities. It restores the meaning of family and reminds us that there truly is no place like home. However, sometimes it seems like we don’t embrace the true essence of fall. After the pumpkins have been carved and the children have harvested their mountains of candy, we show little hesitation before beginning our agonizing countdown to Christmas. Even before Halloween, storefronts begin decorating and preparing for the Christmas season. I will be the first to admit that the Christmas season is one of the most exciting and wondrous times of the year; however, there happens to be a day in November that continually beckons to be recognized.

Despite its historical significance, Thanksgiving has become a rather underrated holiday in recent years. It could easily be compared to the red-headed step child of the holiday season. Thanksgiving has become a day that must be endured in order to get one day closer to Christmas. It’s nothing more than a carbohydrate load up before the intense hustle of Black Friday shopping. While this appears to be the accepted definition of Thanksgiving, it used to be so much more.

Centuries ago, the story goes that the Pilgrims celebrated “the first Thanksgiving” with the Native Americans to commemorate their abundant harvest and successful settlement. It was a time set aside to celebrate life and its many blessings. The first year in the New World was far from easy, and they probably should have stored their crops for winter. Instead, they decided to be thankful and share the blessings of the season with the Native Americans, who ensured the Pilgrims’ survival. Thanksgiving was truly a time of merriment and goodwill toward men.

Many Thanksgivings have come and gone since the very first celebration, but that does not make the tradition and sentiment any less important. In 2016, we should possess the same thankful and merry spirit the Pilgrims and Native Americans possessed as they sat collectively around an old wooden table in the backwoods of Massachusetts. These brave souls are one of the many reasons we get the privilege to live in such an amazing country. We owe it to them to uphold their values and traditions.

There are many ways we can keep this tradition alive. The most obvious choice is family. Make sure to spend this wondrous season with family. The cliché and sometimes overused motto that home is where the heart is could not be any more true and relevant to the holiday season. No matter where in the world your family resides, make it a point to be with them. If it’s impossible to be with family, then find family within the ones around you. Invest in them, and be sure to love them well. After all, that’s what the season is all about.
Sure, Black Friday shopping is a rush of adrenaline, and copious amounts of food will always make your heart skip a beat. However, the greatest tradition of all is friends, family, and the glorious season of thanks.