The beginning of this wander needs context. First, wanderings happened with a best friend. Whenever she and I had planned a wandering, I would cut it short cause I was scared. Scared of what we might run into or what was truly out there. Much like Finch, in a way, I left her without saying goodbye. I became another person and disappeared into a black hole because I thought I didn’t need her. And maybe we had come to our built-in ending, or maybe I was just scared of what I had become. And now I am on this wander with a boy I might be in love with. I don’t think I’m in love with him, more so I’m in love with what I think he is. And if there’s one thing I’ve learnt in all my time here, it’s that you cannot love someone for who you think they are. You have to love them just exactly for who they were born to be. My thoughts leading up to this wander were simple. Go with him and just let him be who he is. Do not be scared because all your imaginations have real lives too. And maybe this time I could make peace with that and let him go too.

But now here we are on a wander. Initially a school project, but obviously to me it was so much more. We were going to meet at the train station like two lovers reuniting after years apart — or at least that’s how I pictured it. And so we met, and he was beautiful. We rode the train together, and we said beautiful things to each other that were only just skimming the surface, and those words were eerily polite. This is the same boy that has so much to say about so many things, and here he is asking me about the weather.

Once we arrive at our downtown stop, we walk to the cemetery. It’s the biggest one in our city and has the most beautiful views, perfect for my photography project. The day is early Canadian October, so there is a chill in the air. The sunlight is golden, and we seem to be the only two people around. We start working, the air shimmering and loosening around us. He makes a joke, and I laugh. I ask him his opinion, and he guides me through it. Soon enough, the image I had created for him disappeared. It dissolved, and there before me sat a boy who felt things and was broken a little bit too. We lit sparklers, and it was so beautiful. He thought so too, and he made sure to tell me. It was him and me, me and him, and that is all we needed.

I got the photos I needed, and we headed out. We were both extremely cold, our fingers turning red. We waited for our train, and we purposely missed one just so we could sit in the sun and talk. The politeness was gone now, and he asked me things. As we boarded the train, I looked over at him and asked him a simple question with extreme weight on it. It was a question that he was so intrigued in. He listened to me ramble on about my life and why I had met him the time that I had. He listened so studiously and gracefully, only pausing to ask me questions. He directed all his buzzing energy towards me, and I have never felt more cared about in my whole life. Was everything I had imagined real? Was this boy exactly who I needed him to be?

The problem here is, we can never know for sure. He is the type of person who feels everything 100 times more than anyone I know. He is the kind of person who knows why you say something even if you lie to him. I know he wears his heart on his sleeve because he used to bury it behind so many layers, and now it’s easier to heal and hurt this way. Put everything on the line. He is the most Finch person I have ever met. So what do you do when a person’s soul matches yours exactly? You wait. Because I know that one day we will both be less scared, and we will both be willing to see each other the way we deserve to be seen.  And for that, I cannot wait. 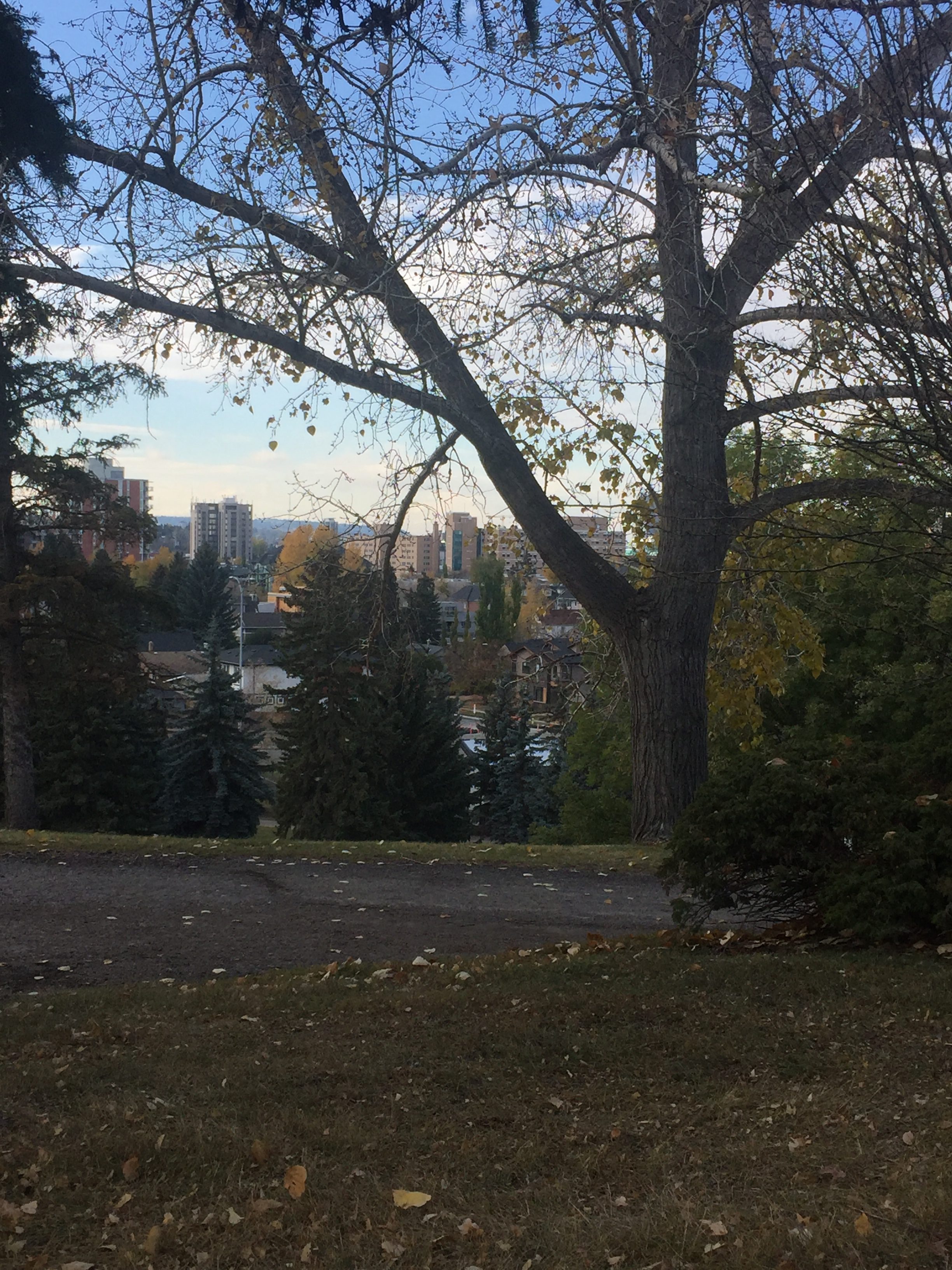 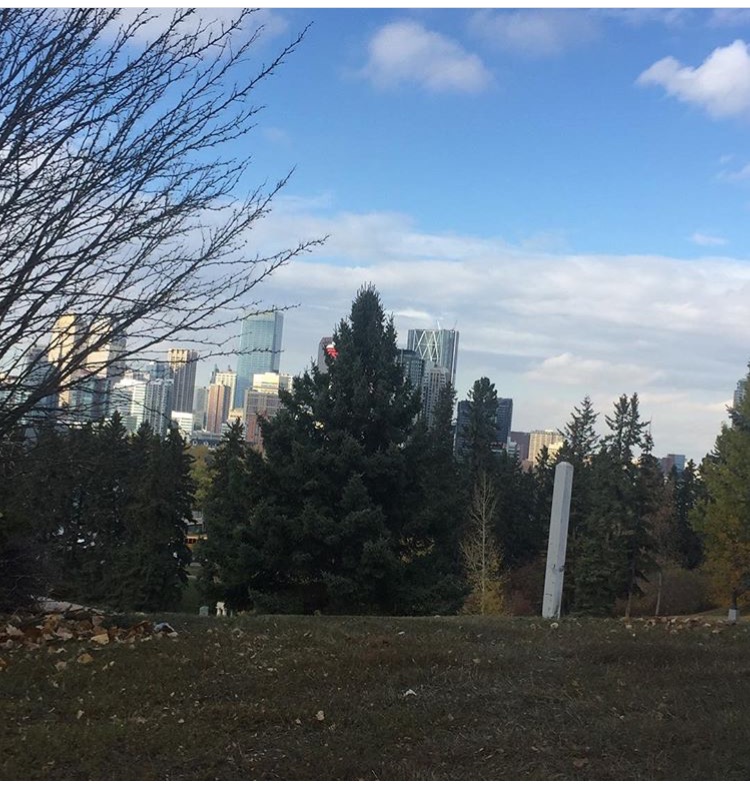 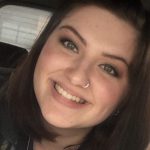 Izzy Zenglitzky is an 18-year-old student currently studying at Mount Royal University. She resides in Calgary, Alberta, but hopes to see every corner of the world someday. In her spare time, she enjoys writing, walking, and cuddling her pet turtle. Izzy believes there is nothing better than finding humour in every moment, even if the humour is herself.