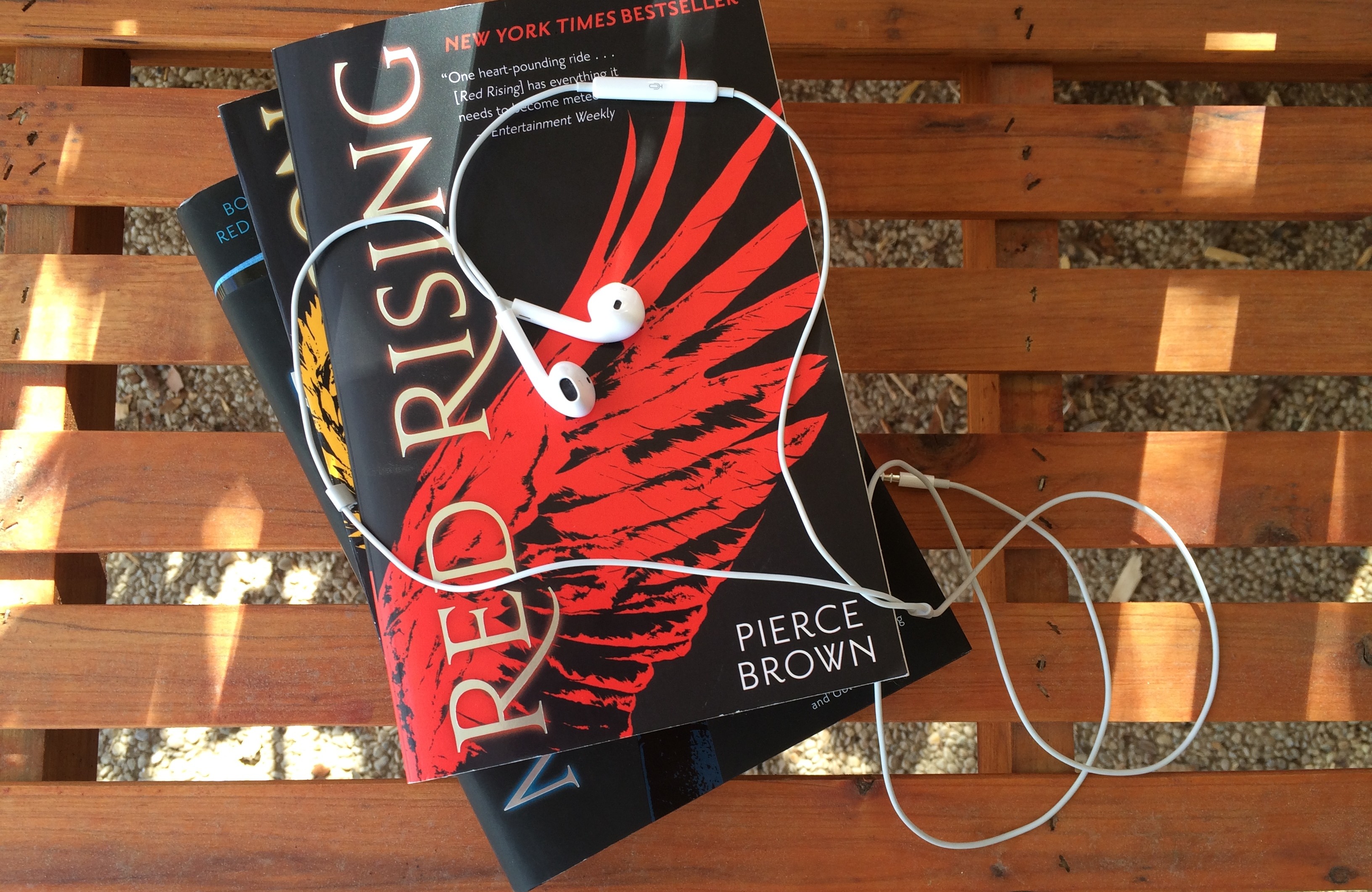 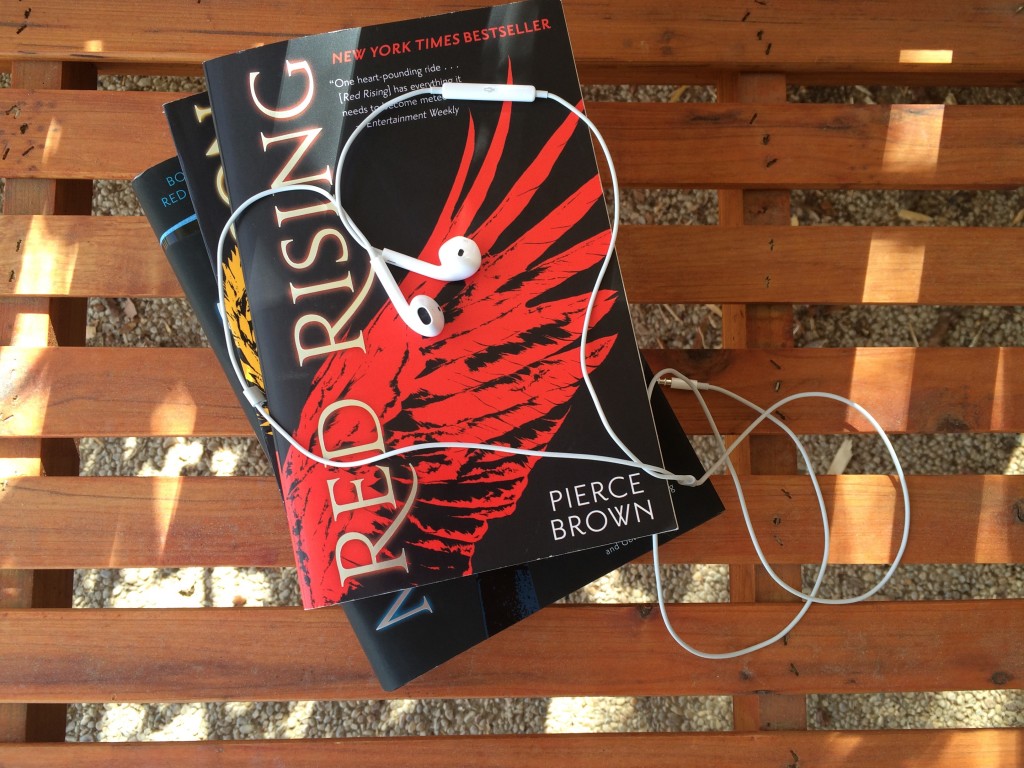 Audiobooks are amazing because you can listen to a book while you do things that you would not normally be able to do whilst reading. You can listen to an audiobook as you sort your laundry or as you drive to the store. They also take away the stress of attempting to correctly pronounce unfamiliar names or places. Great audiobooks also add a layer of depth and further understanding of the novel to the listener. I recently had a great experience listening to a phenomenal audiobook recording of Red Rising by Pierce Brown, narrated by Tim Gerard Reynolds.

Red Rising tells the story of Darrow, a member of the lowest caste, the Reds, in a color-coded caste society. Reds are treated like slaves in this society, and the ruling elite, the Golds, are treated like kings. Darrow is selected by a rebellion group, the Sons of Aries, to infiltrate the Golds and to change the society from the inside. He must find a way to survive the grueling legendary Gold Institute and compete against other ruthless Elites for a top rank that will cement him in a position of power among the Golds. The story is action-packed, and every time you think that you know the way the story is going, Brown twists and turns the story in a different direction. It is an incredibly fun and entertaining story filled with wit and creative insight.

Reynolds’ wonderful narration positively adds to Brown’s novel. Not only did Reynolds develop a completely different voice for every single character, but they each perfectly match the character as described in the text. There are so many characters in Red Rising, and I am amazed by Reynolds’ flawless memory and consistency with the voices for each person. Unlike some other male narrators, Reynolds did not attempt a high pitch voice for female characters, which can come off sounding silly and unauthentic. Reynolds simply created a voice that would match the way a female character would say something without worrying about the pitch. As a result, I found his narration of the female characters less distracting and more authentic to the story.

As I previously mentioned, the society of Red Rising is composed of a color-coded caste system. Since Darrow starts as a Red and transforms into a Gold, the dialect of each of the classes really comes to life in the audiobook narration throughout his transformation. The contrast of Darrow thinking to himself with an Irish accent of the Reds and then speaking to his fellow Gold students in the accent of the English Elite Golds is more prevalent with the nuances of Reynolds’ narration. It is a stark auditory reminder of Darrow’s point of view.

Among the Golds there are three different dialects as well, labeling individuals as High Golds, Middle Golds, and Lower Golds. Reynolds’ voice lets the listener know right away what kind of character is speaking and where they fit into the society before the listener even knows who the character is. This is also due to the creation of a fully fleshed-out world developed by Brown, but the nuances of the text can easily get lost without the phenomenal narration by Reynolds.

At a recent Q&A for the release of Morning Star, the third installment of the Red Rising Trilogy, Brown said of Reynold’s, “He makes me feel like I didn’t write the book, which is the ultimate compliment.”

The audiobook adds a layer of awesome to this already incredible story, and it has certainly opened my mind to the possibility of other books that I might enjoy listening to. The Red Rising audiobook is definitely one that you should check out.