As an overseas student currently studying in Australia (or as they say — Straya, where everything tries to kill you), I am fortunate enough to have freedom — and, of course, money from my parents — to go wherever I want without much supervision. However, since I’m under 18, I can only go on day trips; therefore, after taking that into my account, I decided to hitch up my backpack and take a 2-hour train ride to Blue Mountains on my semester break, escaping from the noisy, monotonous life of Sydney city.

Now, Blue Mountains is a name for a mountainous region in New South Wales that comprises of ranges of mountains, plateaus, and escarpments. The area is huge, and normally it takes two days to fully explore all its aspects. But I managed to shorten it to a one-day trip, which I very much take pride in.

Getting off the train at Katoomba, I shuddered with the expected coldness of 11 degrees — remember, it is currently summer in Australia — and walked along the trail to my first expedition site: Echo Point. From Echo Point, a magnificent view of the mountains and escarpments can be seen, including the Three Sisters.

It was a cloudy day. Nevertheless, there stood the rugged cliffs, their sheer size and beauty can make any visitor weep with amazement. Unfortunately, Echo Point is a popular tourist attraction, and as I stood there for a while, lots of visitors came and the peaceful site was full of a wide range of noises. So, I left after 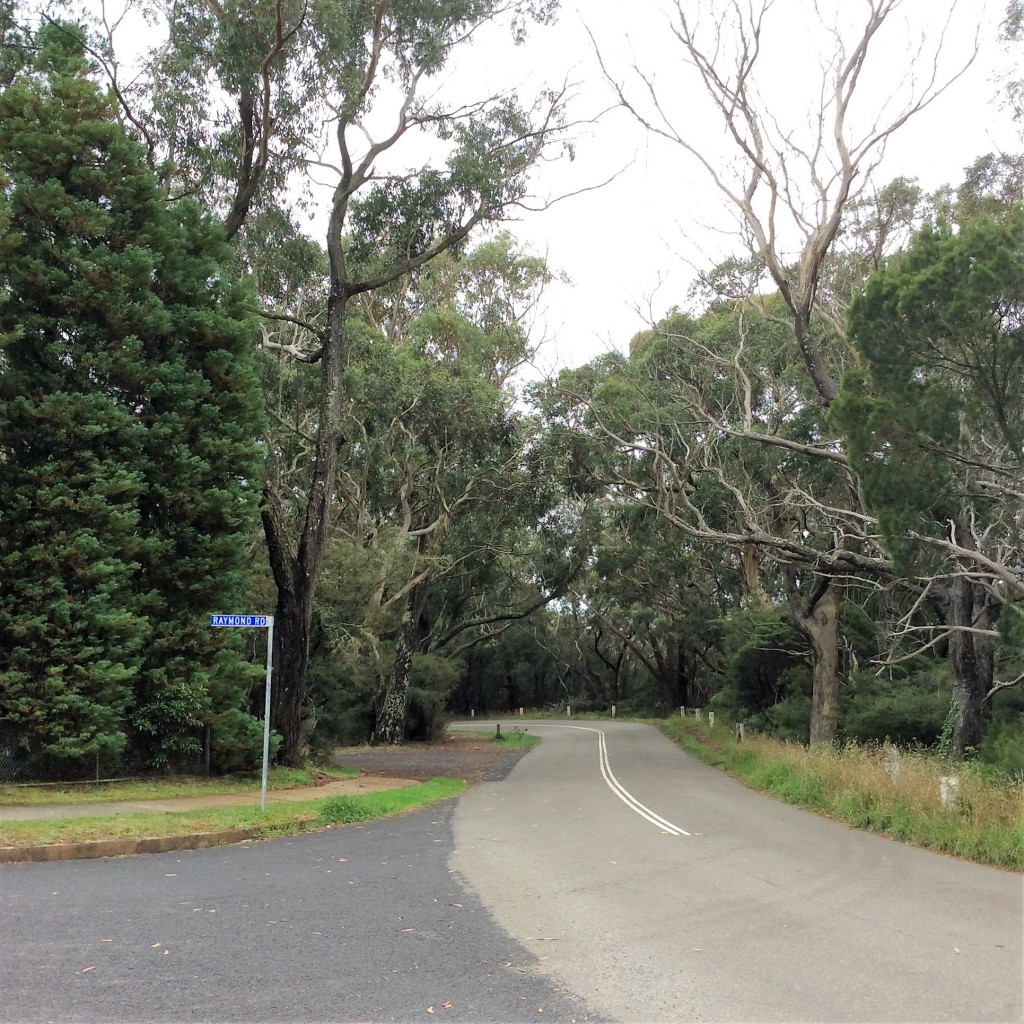 eating my packed lunch (I was the only one sitting there eating my lunch – it was weird) and walked by the car tracks to reach another destination: Leura Cascades.

It took me half an hour to walk there, and I was the only human being walking through those tracks. It was an eerie feeling, like you got left behind and separated from civilization. The surroundings were quiet; there were no car sounds, no humans, no music, and the birds had all gone elsewhere. There was just me and my echoing footsteps on the rustic, red-brown ground.

​​​​​​​Finally, I reached Leura Cascades. I walked into the woods and through the guided steps to explore the forests and its surroundings. It had just rained here. The noises of the birds, the streams flowing through stack of trees, the earthly, wet smell of the crisply fresh air made it feel like the forest came to life. I wandered around endlessly through the tracks, careful not to get in too deep.

After letting my feet guide me wherever they wanted to, I ended up with this magnificent view of the Gordon Falls. Truth be told, I was petrified by this view since I am afraid of heights (which I discovered through this trip). The Gordon Falls was grand, and with this endless stream of water, escarpments were formed through millions of years. Taking in this amazing view, I was absorbed by the beauty of such raw, rugged, exquisite nature.

The total time that I spent on walking was nearly 3 hours. I have to say it’s worth it. It was nearly time to get back by then, so I found my way to Katoomba Town Centre and rewarded myself with a cup of hot latte and a slice of brownie.

Going back to Sydney Central, I actually felt relief to get back to the familiar buzzing sounds of civilization. But I certainly miss that crisp fresh air and the tranquil world that I had the chance to explore for a day. To quote Haruki Murakami, “The pure present is an ungraspable advance of the past devouring the future. In truth, all sensation is already memory.” Well then, may I never forget such memories — by noting them down, making them become real and reachable. 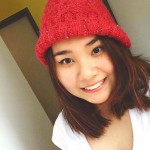