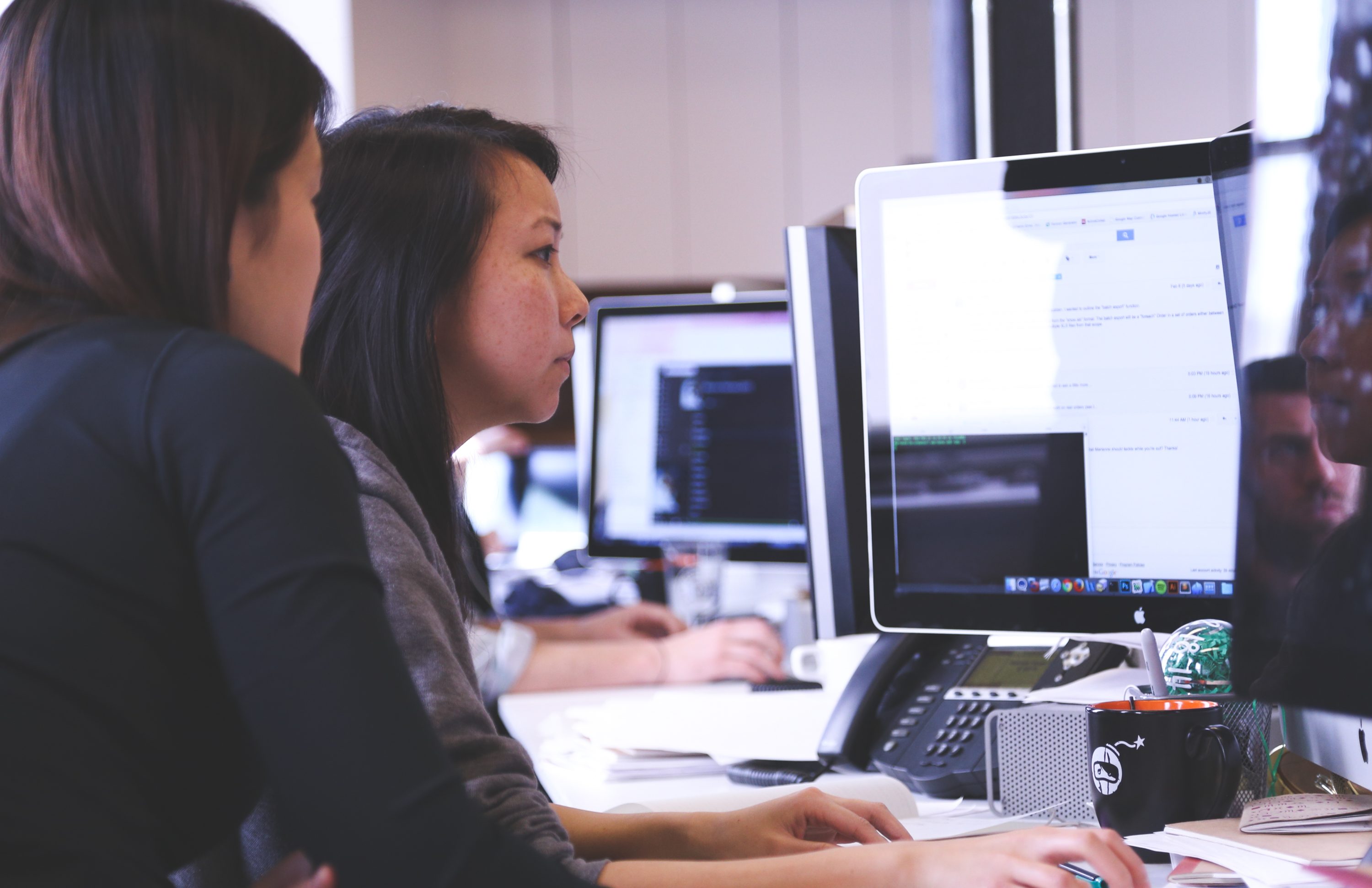 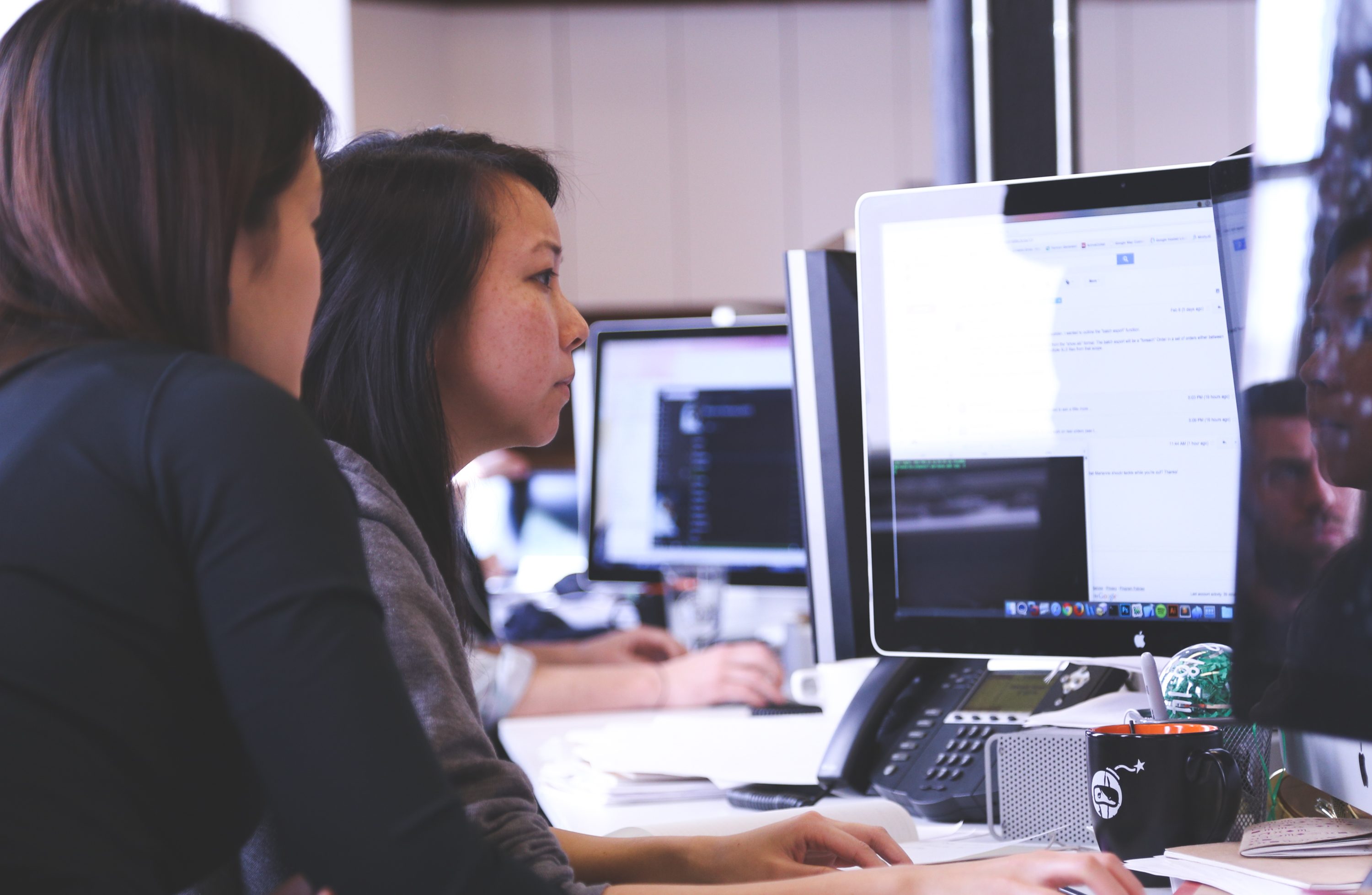 When I first read James Damore’s now infamous memo to his coworkers, I wasn’t outraged, or even angry, really. I don’t believe that Damore is a misogynist or a bad person, and he was clearly convinced enough of the soundness of his own argument that he distributed his opinions company-wide. That doesn’t change the fact that I vehemently disagree with much of his rhetoric.

For those of you who haven’t been on the Internet, a controversy has broken out surrounding Google’s firing of James Damore, a Google software engineer, over an opinionated memo sent to his coworkers outlining his thoughts regarding gender and diversity in the tech world and his opposition to Google’s “politically correct monoculture.” Regardless of whether you agree with Damore’s firing or support his points wholeheartedly based on what you’ve heard from third party sources, I would highly encourage you to read the memo for yourself and evaluate it against your own opinions and values. That being said, a few of Damore’s specific arguments struck me as logically inconsistent or inaccurate, and my personal opinions regarding the memo are laid out below.

1.  “I value diversity and inclusion, am not denying that sexism exists, and don’t endorse using stereotypes.”

There is nothing inherently objectionable about this statement, but when considered in the context of the full memo, it seems to contradict many of Damore’s other points. If Damore truly does value diversity, I wish he had devoted more of his time to proposing feasible solutions to the lack of diversity in Silicon Valley other than the “extreme and authoritarian” pro-diversity culture of Google. While Damore might claim to be against the use of stereotypes, he unfortunately uses quite a few of them to prop up his argument later in the article, relying very heavily on pop psychology and traditional ideas of gender roles rather than concrete statistics.

Damore is correct that we “rarely discuss our moral biases” that we should “critically examine.” That being said, he lists characteristics of the left (“compassion for the weak,” “change is good,” “idealist,” etc.) and the right (“respect for authority,” “disparities are natural and just,” “pragmatic,” etc.) that seem oddly generalized given that this man just said he doesn’t endorse the use of stereotypes. Hmm. Might we find some more logical inconsistencies if we continue?

Oh dear. Damore may not realize it, but essentially what he’s trying to argue here is that since certain gender roles have been systematically imposed on women across human society and throughout history, they are due to biological differences. This could be taken as an example of a number of different logical fallacies, but I see it as a particularly good example of bandwagoning, or “the fact that many people do something as a form of validation,” rather than any clear statistics.

The links to prenatal testosterone that Damore cites may be valid, but they’re still woefully under-researched. This study found a link between testosterone exposure in the womb and aggressive behavior in males, but no clear correlation has been found for girls, and most studies have focused on a single behavior trait, like external aggression. These studies haven’t been comprehensive or detailed enough to support Damore’s proposition that a wide range of personality traits are actually sexually dimorphic rather than social conditioning.

4. “We always ask why we don’t see women in top leadership positions, but we never ask why we see so many men in these jobs.”

It’s a question that can be answered fairly easily, though. Even now, in the 21st century, the idea of the nuclear family as consisting of a male breadwinner, a female nurturer, and their children persists. Obviously, this doesn’t and can’t apply to everyone. Gay couples with children and stay-at-home dads exist, after all. But the media doesn’t normalize those lifestyles in the same way it does with “traditional” heterosexual relationships where a man is the head of the household.

It could take thousands of studies to determine exactly which societal influences are responsible for these persisting stereotypes, and that starts to get a little off topic, but there’s one thing I can tell you: I’m 17 and already trying to figure out how I’m going to balance my rather ambitious career plans with possibly raising a child, if I plan to breastfeed my child or be as involved in its life as I’d like. Despite what Damore might think, that’s not an easy choice for women to make, and most companies certainly don’t make it any easier.

5. “Competitiveness and self reliance can be valuable traits and we shouldn’t necessarily disadvantage those that have them, like what’s been done in education. Women on average are more prone to anxiety.”

Really, James? First of all, I think it’s a bit ridiculous to say that education disadvantages people who are competitive and self-reliant. I’m a senior in the International Baccalaureate program and writing college apps right now, and it’s an academic culture that makes it nearly impossible not to be pitted against my classmates, as we’re all compared to each other by the admissions staff of highly selective colleges. I realize you’re probably talking about college education, and I assure you, competitive, ambitious people are still very much at an advantage in fields that value, well, competition and ambition.

Damore is right that women are “more prone to anxiety,” according to a number of psychological studies that indicate that women don’t process serotonin as quickly as men do. However, within the context of the memo, he implies that this anxiety makes women less suited to a high stress STEM career, and that anxiety is incompatible with competitiveness and self-reliance. That made me laugh a bit. Some of the most intelligent, driven, competitive classmates I have suffer from anxiety issues, and most of them are girls who plan to pursue a STEM career.

There are so, so, so many more issues I could find within the few pages of Damore’s memo — things that really annoyed me, no matter how well-intended they might have been. Despite that, I’m glad he voiced his opinions because they’re not really that radical, and I’d be willing to bet that quite a few people agree with him on a number of points. By publishing his memo, he just exposed them for us all to deconstruct, criticize, and evaluate, and he inadvertently opened a worldwide dialogue for us to discuss the STEM gender disparity.