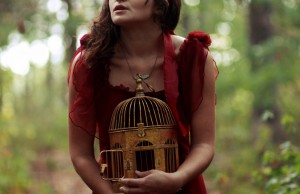 who asked me what she should do when she feels like writing but is scared of “the thing” that will come out.

I know. The poem is in a cage.

Which is guarded by a coyote.

the cage—but you’d prefer
to keep your hand.

I know how easy it is to convince yourself
you don’t need to write it. Throw a towel

over the cage and conceal the coyote. Ignore

its hunger—prison bar ribs poking through its skin.

I know what it is to be the one

who stashes monsters in her own closet.
To hope the houseguests don’t notice
the coyote-shaped howl, how you hear it

even miles from home. It crescendos

over every conversation, every song.

How avoiding it is like leaving.
a house with every unsteady candle lit.

I know what it is to have a mind
like a sweater, with one loose thread.

in the coyote’s mouth.
I know that the further you spin

away, the more you unravel.
I know the naked.

How the day comes

How you open
the lock.

How the coyote bolts

How happy it is 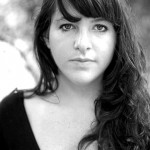 Megan Falley is a full-time writer, performer, and a two-time winner of the Write Bloody Open Book Competition. Her first full-length collection of poetry After the Witch Hunt was published in 2012. Her forthcoming collection Redhead and the Slaughter King is slated for publication in Fall 2014. Falley was featured on TV One’s Verses & Flow, a television show dedicated to showcasing the best in spoken word. In 2012, she represented NYC at the National Poetry Slam as part of the LouderArts Team. Her work has appeared or is forthcoming in The Rattling Wall, TheUncommon Core, and a party of online journals. Falley teaches an online poetry course called “Poems That Don’t Suck,” dedicated to improving the craft of aspiring writers. In 2012, she toured the US and Canada for 100 days in her car, reading poems. She lives in Brooklyn with a dog named Taco. Visit her online at www.meganfalley.com.

Rachel Kertz was born in a small town in Missouri in 1988. While earning her degree at Southeast Missouri State University, she became interested in photography and began using her commutes as excuses to go on long drives through the rural countrysides, hoping to find locations and abandoned houses to photograph. She hopes to convey relatable stories in her images that speak to her audience on themes such as loneliness, love, exploration, and the feeling of being alone in unconventionally beautiful places. You can find more of her work here: http://www.flickr.com/photos/atticgirl/ 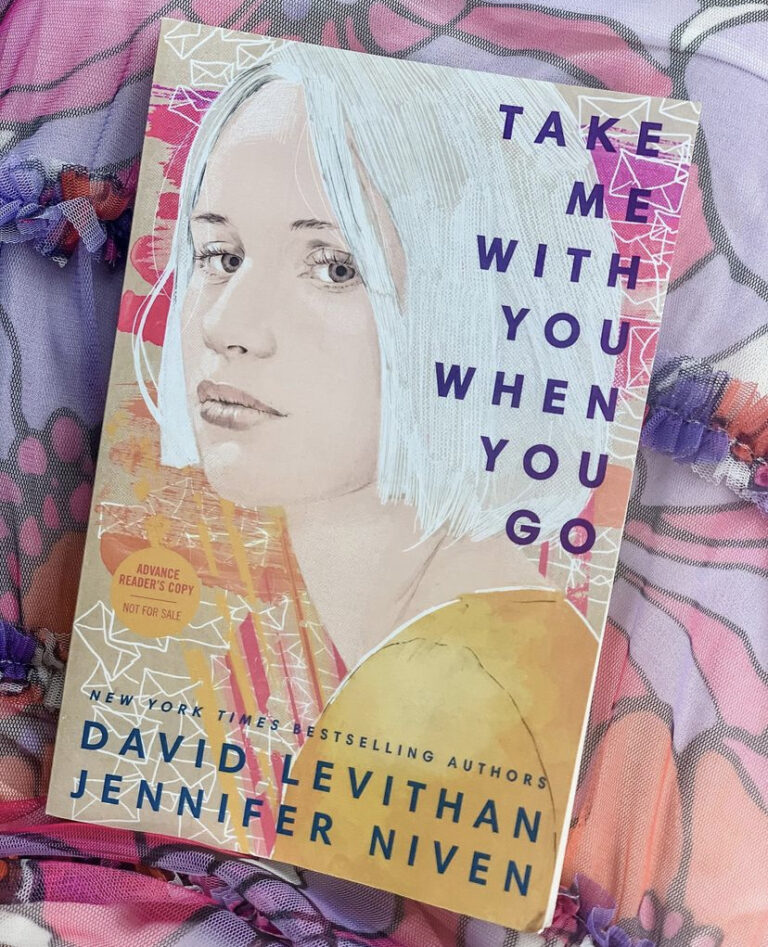 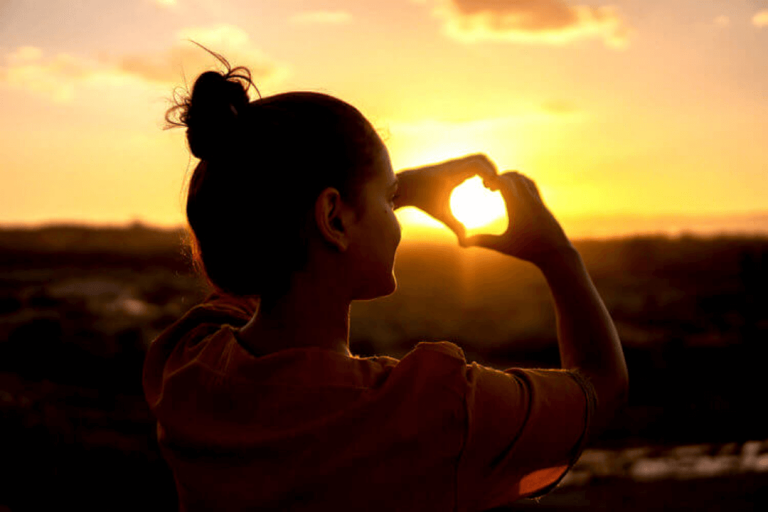 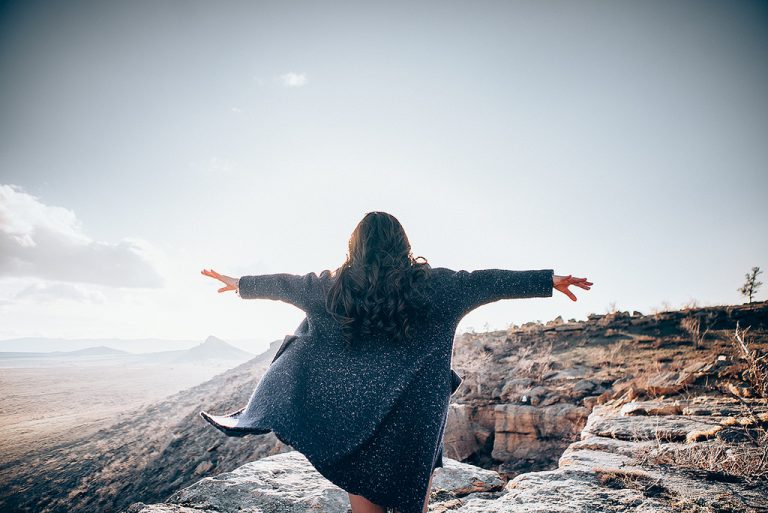 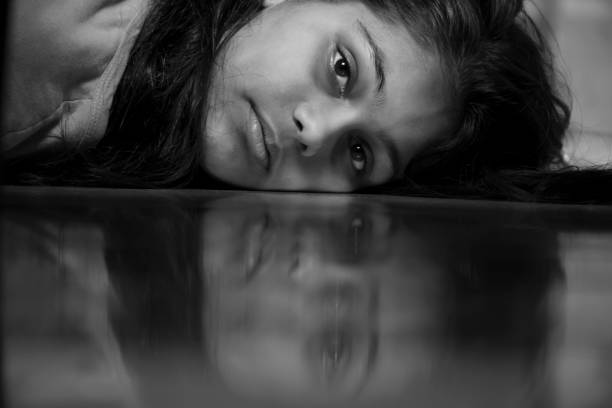 One thought on “For Sarah by Megan Falley”