Hang On to Your Wands, Potterheads: Harry Potter and the Cursed Child Is Coming 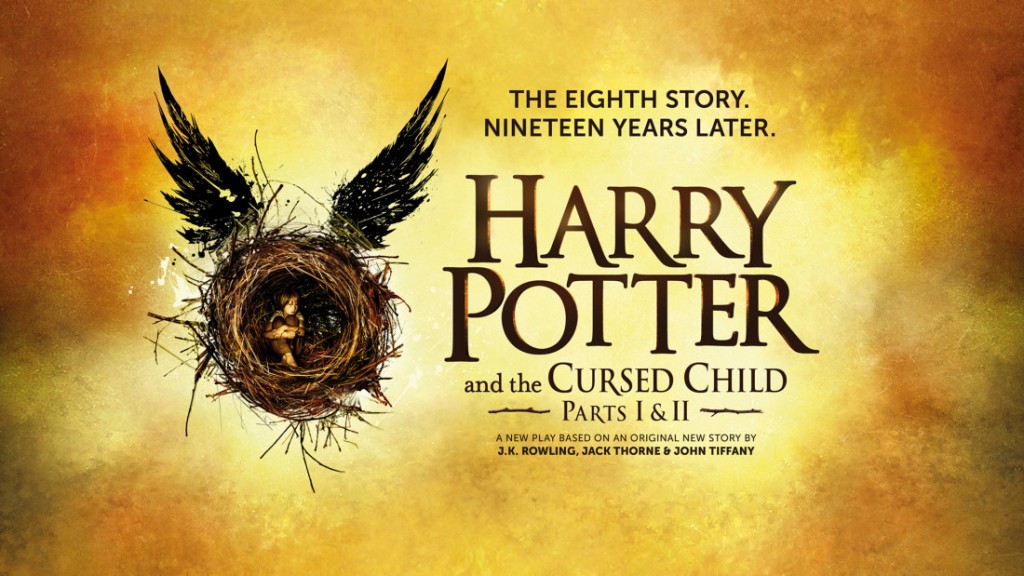 It’s old news now that J.K. Rowling has been at work creating an original Harry Potter stage production to appear on London’s West End in the Summer of 2016. And since that news became public, there was obviously nothing but speculation and high hopes from all Potterheads alike. Finally, to appease curious fans, some details have recently been revealed about the shows overall plot and direction.

In case you haven’t gathered from Rowling’s multiple and less than subtle tweets (see below), the show will not be a prequel to the books; rather, it will pick up just after the Deathly Hallows epilogue. As far as plot goes, we’ve learned that Harry is dealing with being a husband, being a father, and, on top of it all, being overworked at the Ministry of Magic. At the same time, his youngest son, Albus Severus, is anxious about a huge family name to live up to. It seems as though Harry’s past is casting a shadow over his future.

I can't remember whether I've mentioned this, but Harry Potter & the #CursedChild isn't a prequel.

IT'S NOT A… oh, will someone else please take over? https://t.co/nXT82YF1xa

No other characters have been revealed at this time, but I think it’s safe to say that we’ll be seeing the rest of Harry’s family and the Weasleys, and there’s plenty of room for all new characters to appear.

The show itself will be divided into two parts — parts, not acts. This way you might have the opportunity to see the first part in the afternoon and the second in the evening, or why not make a weekend of it and see the second part the next day? According to Rowling herself, this is “due to the epic nature of the story.” If that description alone doesn’t get you excited, then I just don’t know what will.

Cursed Child will be written for the stage by Jack Thorne and will be directed by John Tiffany — both of whom have pretty impressive theatre experience. And don’t worry, Rowling has been along the whole way (and wrote the original story), and they both seem to be big fans of the books. 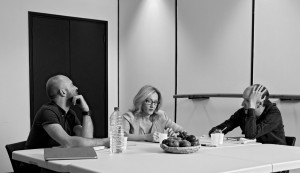 Tiffany had this to say in an interview on Pottermore: “What we’re doing here is taking the biggest literary franchise the world has ever seen into theatre and it’s… Well, people are so stoked up about it. I’m conscious of bringing the fans what they love, doing this story justice and exploring the psychology of a grown up Harry Potter with the same epic sweep as the books and the films, but in a different way.”

It certainly seems that our beloved characters are in good hands and that it is all going in a very exciting direction. All that is left to do is sit, wait, and sincerely wish that it will one day tour overseas. Here’s hoping!

For more info, you can visit the show’s own website.