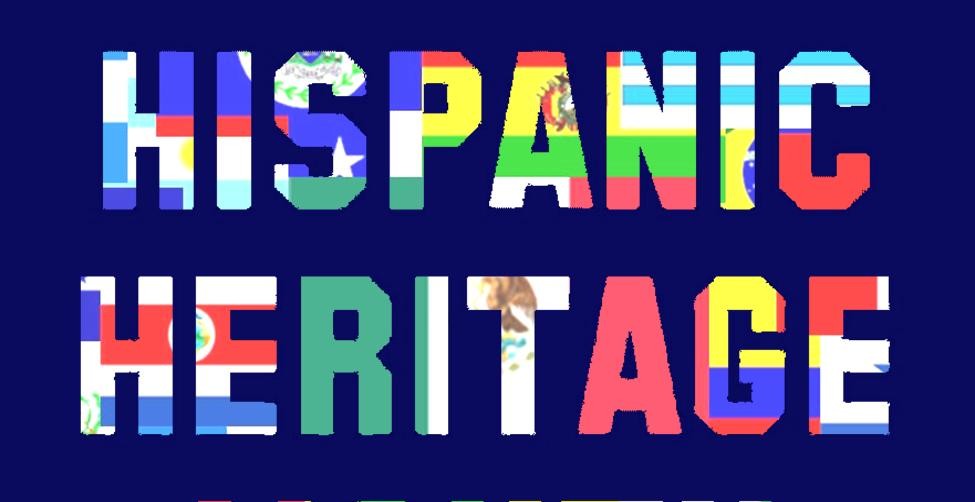 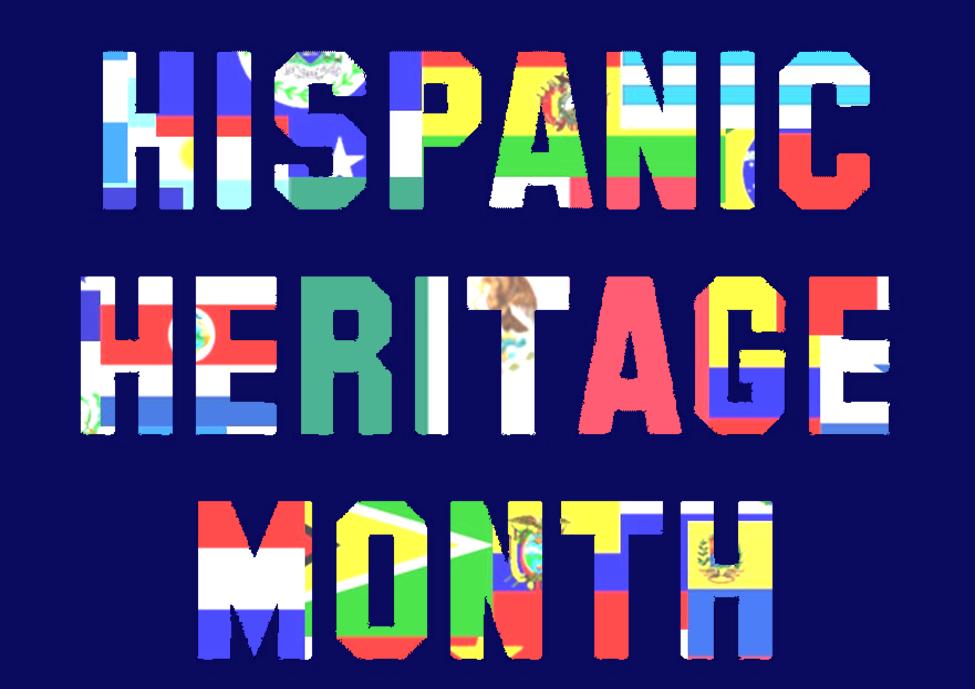 September 15th to October 15th is a very important cultural time in which many celebrate Hispanic Heritage Month. This month celebrates the cultures of those who came from Spain, Mexico, the Caribbean, and Central and South America. During this time period, it is important to recognize the contributions that Latinos and Hispanics have made to the United States. Hispanics are culturally known for their family, faith, handwork, and service. Their customs have helped shape multicultural America in more ways than most people know, and this month is an important time to give them some credit.

The term “Hispanic” or “Latino” is more clearly defined as anyone who is Puerto Rican, South or Central American, or from another Spanish culture. Hispanic culture is something that has shaped our nation’s culture immensely. According to the most recent census, the US population is 17% Hispanic and steadily growing.

Originally only lasting a week, this cultural celebration was started by President Lyndon B. Johnson in 1968.  Ronald Reagan, however, extended the period to last one month in 1988. The month was decided to start on September 15th since that day is the anniversary of the independence days for the Latin American countries of Costa Rica, El Salvador, Guatemala, Honduras, and Nicaragua. Mexico, Chile, and Belize also celebrate their independence days during this time as well as Columbus Day, or Día de la Raza, on October 12th.

Dia de la Raza, meaning Day of the Race, is a day designed to celebrate people of many nationalities who are present in the history of Mexico, Central America, and South America. This includes Native Americans — such as the Mayas, Aztecs, and Incas — and European nationalities — such as Spanish, Portuguese, and French.

There is a huge parade that takes place in New York City on this day known as the Hispanic parade. October 12th is the chosen day because it is the day that Christopher Columbus reached an island in the now Bahamas. However, instead of honoring Christopher Columbus, the day is designed to honor all of those who came after him, celebrating the blending of the European and the Indigenous cultures to form one great race: the Hispanic race.

The Smithsonian Museum in Washington, D.C. has several events for Hispanic Heritage Month. The events include Hispanic Heritage Day, Hispanic fairy tale storytelling, and days to honor famous Hispanic musicians, explorers, and athletes. There is even a day for Hispanic contributions to aviation and space and Hispanic contributions to baseball! Each of the days that honor specific Hispanic figures also includes a fun education art project for young children to complete.