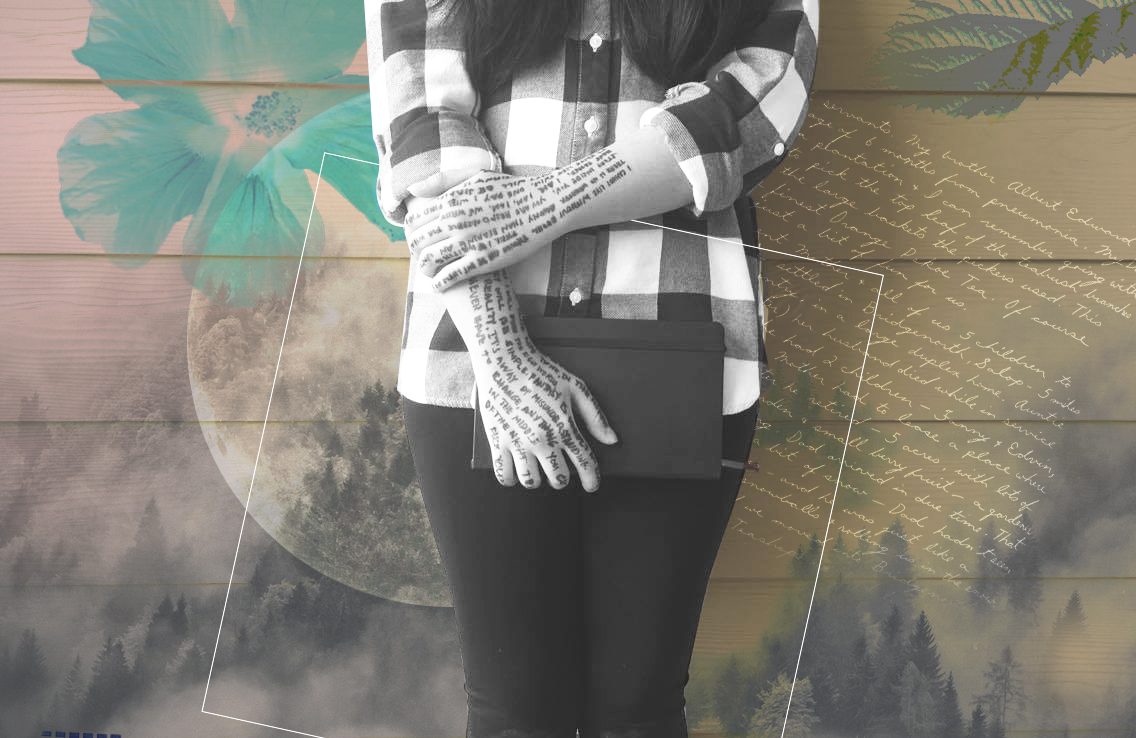 I was 10 years old when I first took a dip in creative writing; except at the time, I didn’t know it yet. I read a script written by a 6th grader in my school about mermaids and forbidden love and the like, and I thought, “I want to do that, too.”

I wrote a script about a spirit that was out to seek revenge on a girl who had done it wrong. It was the most horrid thing I’d written — and I loved it. Afterwards, I wrote more horror stories and, occasionally, fantasy. I wrote about ghosts that fed on other people’s fears, about souls that were trapped, and about a girl who fell in love with a dead boy.

The following year, I was selected to compete in the National Schools Press Conference in the Philippines along with other students in my grade. I only ever received an award once, and the rest, I failed. But I still felt amazing — like that giddiness you get on the morning of Christmas. I was happy that I even had the chance to write in the first place. I think it’s funny how even then it never occurred to me that people actually wrote for a living. I had that light-bulb moment three years later.

Now a sophomore in high school, I had finally decided that I wanted to pursue writing as a career. I was brimming with ideas, plots, and such. I wrote every day. It didn’t matter where I was — at home, in class — I just couldn’t stop. I would get flashes of a storyline in the middle of a lecture, and I would immediately pause whatever I was doing to write the first few chapters of whatever book or fan fiction I would never be able to finish. There were so many untold stories that I wanted so badly to unfold that I mostly ended up writing half-baked things. Despite that, I kept going. I presumed that there was no way I would ever falter.

Then one day, I did. It was like a river had gone bone-dry somewhere inside of me.

Writer’s block and I had finally met. I thought it was only a phase, of course. It happens to writers all the time, I told myself. Until a day turned into a week, a week turned into several months, and several months turned into years. For some reason, I still hadn’t given up hope that I would one day get my flow back. I tried picking up a pen and paper one too many times only to put it back down. I kept thinking that I wasn’t ready and I wasn’t doing it right. I realized recently that the “right way” never existed in the first place. I was scared. All this time, it was fear that immobilized me — fear that I wouldn’t get it perfect the first time around. And because of that, I hindered myself from even trying.

You are only as capable as you believe yourself to be.

It’s true that you are your worst enemy. You are the only one sabotaging yourself from achieving your goal. It has to stop.

I’ve decided. I will continue writing. And on the days that I can’t, I will continue to hold on to the hope that I will again — even though I am constantly consumed by the fear that I’ll never be good enough, that I was not cut out for this. Doubts be damned. I just know. It’s not this I-was-destined-to-be-a-writer feeling, but rather the recognition that no matter how much I feel like I’ve been drained of my words, I know that I will never be.

Daniel José Older once wrote that in order to write, you must have self-forgiveness. I believe that this not only applies to writers but to anyone who has ever struggled with their art.

I know for a fact that self-forgiveness — or even forgiveness alone — is never easy, and it doesn’t come all at once. It’s something a person must work on, and there will be times when you will slip and find you have taken a step back. It will be okay. You will push through. It’s what you’re meant to do, but more importantly, because you are capable. There is much to forgive, but this is a start. And if there is any truth in what Older said, then I am finally, finally, ready to forgive myself.

I hope you find it in you to do it, too. 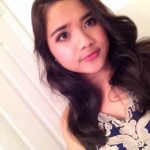 Alea is an 18-year-old Journalism major. She lives in a quaint city called Casper although she is originally from the Philippines. She is also a proud feminist. On the rare occasions that she’s not mulling over the right words, you will find her stuffing her face with ice cream while watching Skins UK. She is an expert on awkward people-watching and terribly written bios. You can reach her through Twitter, her blog, or her email (alea@scripturient.us).