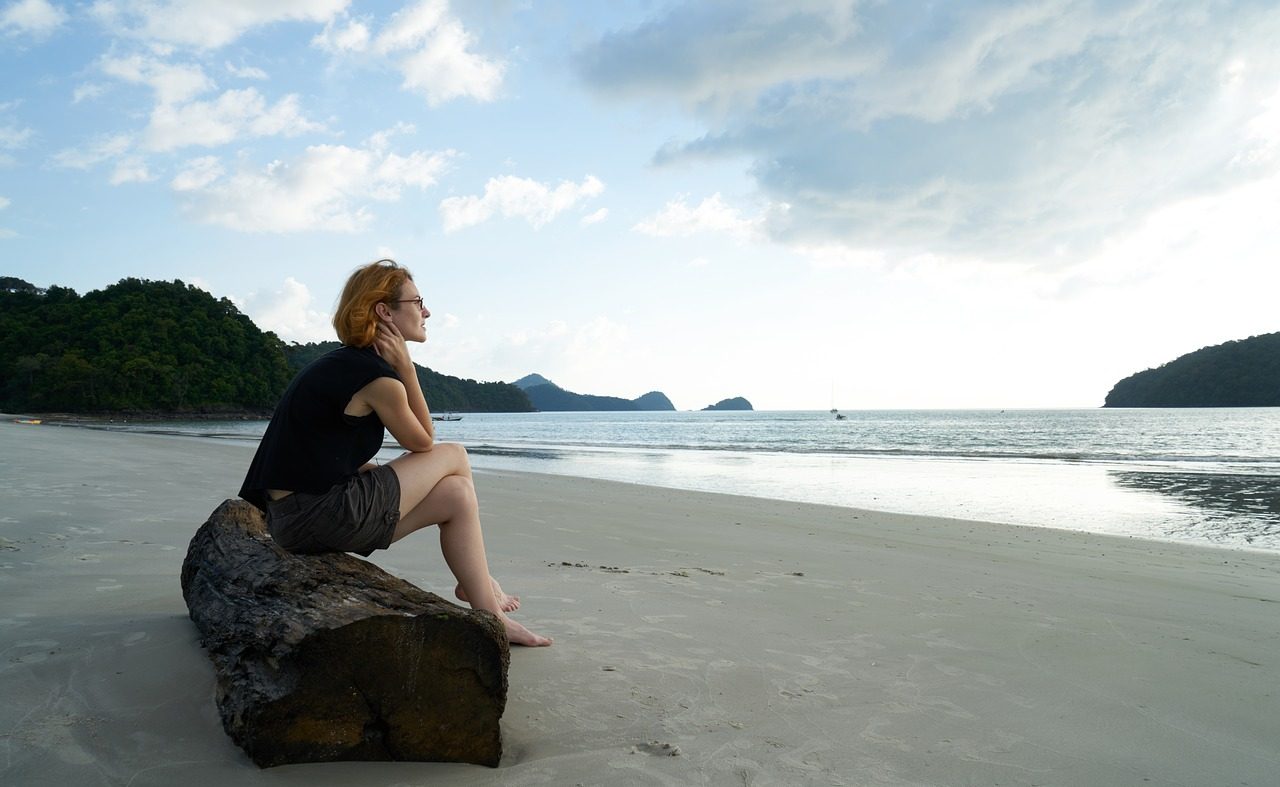 A group of friends sit together, giggling and tittering over idle gossip. Bouts of laughter strike sometimes, and all of them snicker over some joke. Each one of the girls contributes in telling her narrative. One, however, remains silent. Not in a harmful sense, though, because she pitches in her participation by bursting into laughter and sweetly smiling whenever someone talks. End of the story.

The same individual sits in another round of conversation with a different set of people. Just like the previous time, she is more observant than vocal. She processes what she hears more than giving an output. She does not shy away with silence; she adds to the color of the chat by occasionally giving small bits of her opinion. Of course, she is not really the life of the party, and if this chit chat is carried forward without her, it really would not sputter like an engine and die.

So far what is understood is that this person is not very talkative yet enjoys mild talks, with somewhat of an ambivert nature that translates into her need to have some personal space along with having good company as well. But the world perceives such behavior in an entirely different manner.

For the gossipers and people who consider themselves the souls of parties, there is a deep divide between being an extrovert and an introvert, with nothing in the middle. That is, however, not the complete picture. The full picture is that some people prefer to stay in their shell along with having an external life as well that is packed with friends and fun.

The silent ones in society are grossly misunderstood. Their quietude is often misconstrued to be rude behavior. People often think that the only way to be friendly is by sharing secrets and backbiting to develop a bond of trust; but, these elements only weaken the fabric of our society and pepper it with vile elements, such as backbiting, hypocrisy, and lying. Because, of course, when a secret gets passed along the chain of friends or folks, the original person, as well as the person who initiated the wild fire, will have to lie in order to defend themselves. And the dramatic theme of lies requires a person to lie to cover one lie, only to lie again to cover the other lie, and on and on. Amidst all this, isn’t silence better? And does it not make simple sense that, in this regard, silence simply doesn’t equate to rudeness?

The silent lot often pastes a small smile to prevent any rude behavior blames coming their way. They just prefer to keep the gossip to themselves or prefer to talk no-nonsense. All of this simply does not explain the rude-silent equation that people so often spread as part of someone’s personality. If someone does not want to participate in gossip or opine on trivial matters, that does not mean that the person is rude. It just means that the individual doesn’t see a point to all the tommyrot.

Silence is not rude; rather, silence is a language of the wise that they prefer over the foolish tittle-tattle. These people understand the power of their words and use them carefully instead of speaking without thinking, resulting in breaking hearts and spreading lies. In a nutshell: “Silence is better than unnecessary drama.”

One thought on “I’m Not Rude, I’m Just Quiet”