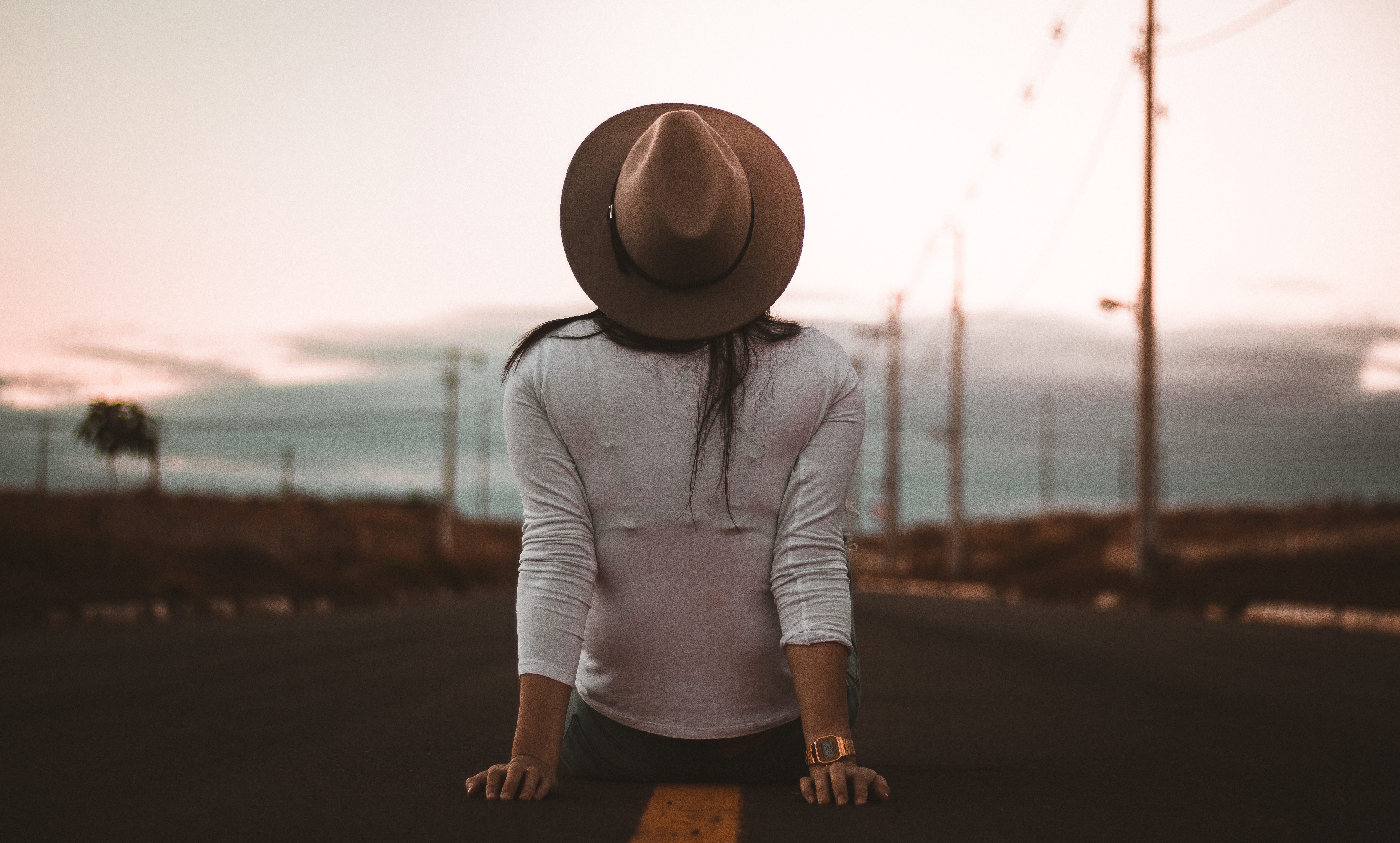 As we draw towards the closing end of 2017, I’m proud to find our society, in general, becoming less stigmatized towards mental health issues. While we may have a long way to go, it is definitely heartening to see hope for the future. Mental health is a very important subject that is close to my heart. I deal with some issues personally, and I have felt the helplessness of watching other people suffering without being able to aid them.

I won’t beat around the bush any longer: It’s been taking a toll lately. I haven’t been able to muster the will to write out a coherent piece to the extent that our lovely editor Jordan reached out to check on me. There are three things that I want to focus on here: first, what it is like for me to write and fulfill commitments whilst I feel mentally under the weather; second, how mental health often seems like good fodder for creative writing and expression; and third, how I sometimes wonder if I use my problems as an excuse not to get work done.

Topic número uno. I spoke to my editor in the month of June about writing an article about gaming and writing one monthly. It is now October. I started to write a draft of that article way back when — yet it lies unfinished. I had one or two other ideas that I was excited to write about and even planned out, but those too are floating in the wind. When my mental health flips a bit, I tend to have trouble getting tasks done, especially things that require flowing thought. It’s not that I didn’t try to finish writing the article; I just couldn’t. I’d end up staring at my laptop screen and eventually begin overanalyzing the little I had already written.

I couldn’t do it. I couldn’t look at the word counter because I couldn’t get my words out. Three hundred words, and I was a dry well. I still don’t know if I can do it. What I do know is: I bought a notebook, a nice pen, and now everything that has been living in my head is spilling onto the paper, and then I will type it all up so at least I have a source. (That’s what I’m doing right now, typing away.) Coping mechanism: Go a little old school. Hopefully this will set me back on my feet.

Section the second. In these times of social media, mental health is quite often romanticized. Depression, especially, makes for good, relatable, emotionally charged writing. So we capitalize on our problems. The moral question is: Is that what I’m doing here? I began writing this article in the hopes of raising my voice to join the countless others for a change, to spread some awareness or some light into the life of someone who may have felt they were alone. Has it now dissolved into a pity party? A sad wallowing where I can explain my lack of productivity?

Experiencing mental health issues and writing during or post them lends an authenticity and different sort of drive than writing when healthy and positive-minded. Whilst the jury may be out on how good it is for you, I think it is interesting to look back upon how I was feeling. The writing becomes a personal time capsule. Conclusion? Why not attempt to be productive? As Keats said in his “Ode on Melancholy,” take your sorrow and make something of it if you can.

Reader, we have come to the third part. The part I have been dreading writing because of its personal nature and the obvious dramatic effect I appear to be placing on the ongoings of my regular yet oh-so-irregular life. In tandem with my previous point of discourse, the question here is one of morality: Am I using mental health as an excuse not to get any work done? The reason it makes me particularly uncomfortable is because I have no answer.

When I was writing a response to the wonderful aforementioned Jordan, I felt genuine guilt in writing about how my mental health was taking a dip and that was why I had been off for so long. Was that just societal conditioning talking? Or was I not being wholly truthful about the reasons why I hadn’t gotten any work done? I can’t be objective enough to rationalize each side of the argument. My closing iteration is only that we, people, humans — we’re complex. Mental health issues may be a part of you, as they are a part of me, but we are far more than the sum of our parts.