In One Ear, Out the Other 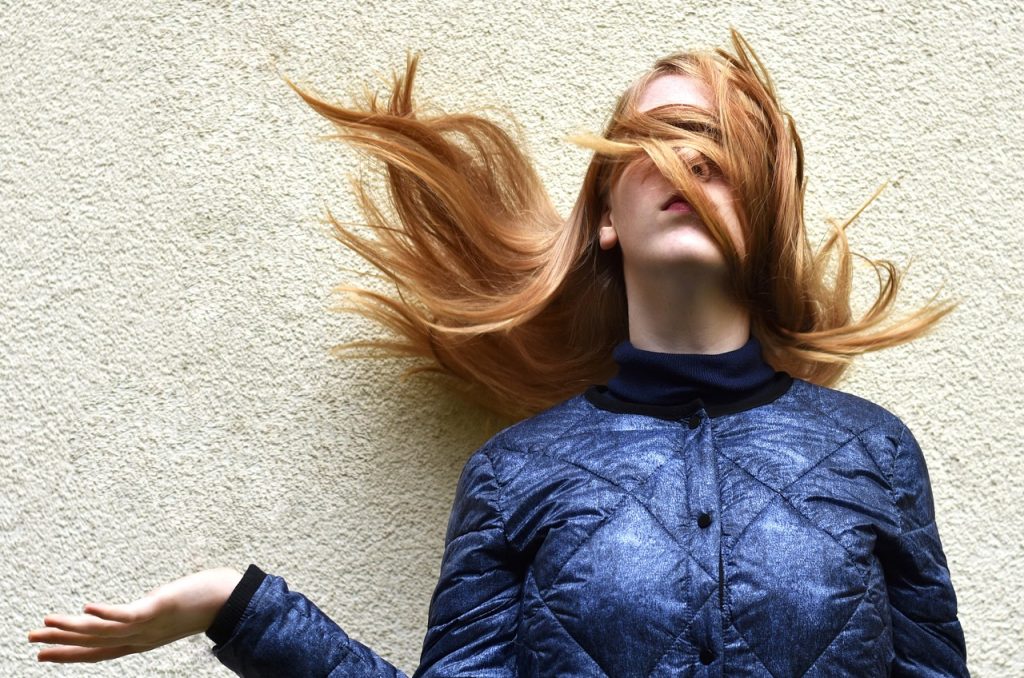 People who pay heed to the gossipers in their friend groups by and large end up with wrinkled brows and a deep frown. This is because people who make gossip their code of life are never really satisfied; they pick faults from all that is sour as well as sweet. Nicely done or poorly done, nothing in particular contents them, and they find fault-picking as their favorite pastime activity.

To lay bare a few instances, there is an example of a girl who started hanging out with a guy several years older than she. The girls around her exclaimed him to be old and fuddy-duddy. They thought of him as from a different generation. On the flip side, another girl had a relationship with a guy who was the same age as her, but then the nasty, gossiping girls complained him to be a baby, leaving both the damsels in distress.

A prominent round of criticism that usually thunders is when teenagers clear high school and start to single out degree programs. To complete dismay, people plump for weaknesses even in this issue. For those students who opt for medical universities, people remark that they are going to burn daylight for five consecutive years until they finally achieve only the basic degree of a doctor.

Gossip makers don’t even spare commenting on occasions such as weddings. Their discussions initiate with chubby girls who are, according to them, fat because they are emotionally eating. In the gossip dictionary, the girls who are fit as a fiddle are considered to be weak instead of slim as it is in the trend. They belong to parents who do not feed them properly or make them work hard with household chores.

To add a cherry on top of all this, the girls who wear expensive attires are overdone, and those who dress elegantly cannot afford heavy outfits. What a shame.

To sum it all up, whether the gossip is unsatisfactory, offensive, or untrue, it is done to rattle your cage. So, try and turn deaf ears to what others say, listen to your heart, and live your life for your own self. As for the gossip makers, just mute their audios and let them go in one ear and out the other, without allowing it to make it to your brain.