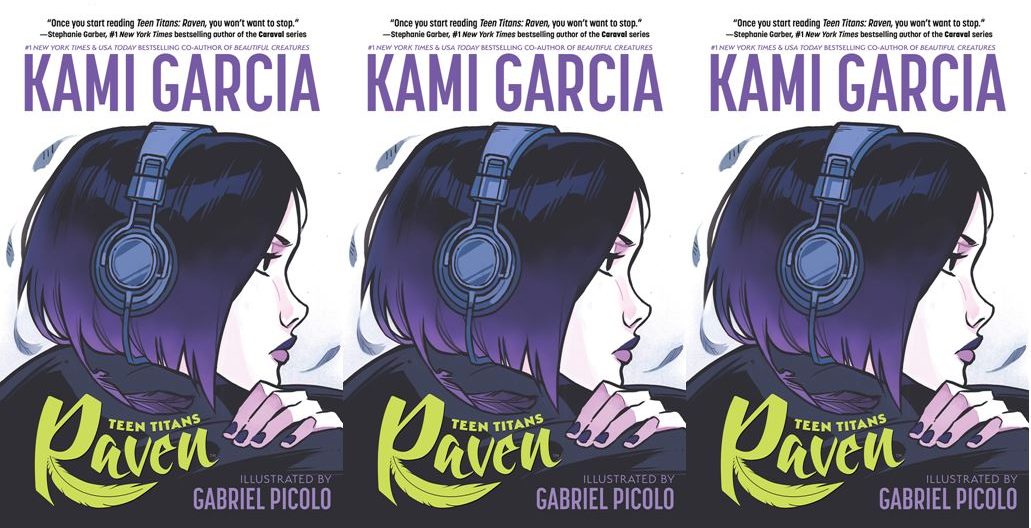 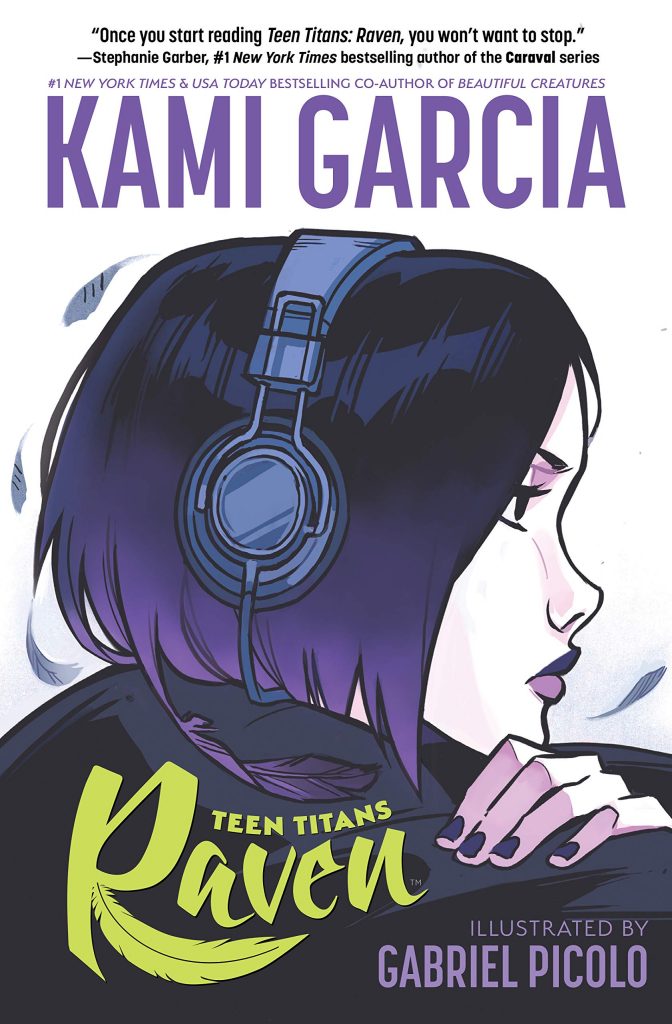 Kami Garcia, author of the bestselling Beautiful Creatures series, brings young readers yet another equally romantic and action-packed story with her first graphic novel, Teen Titans: Raven. Beautifully rendered and completely absorbing, this graphic novel is one of many to be released by Garcia. Below, follow my conversation with Kami Garcia, where we discuss her latest release, her writing process, and her experience transitioning into graphic novels.

How did you transition from writing novels to graphic novels?

My friend Danielle Paige, who wrote Mera: Tidebreaker for DC, mentioned the opportunity. She also mentioned that Michele Wells, our editor, was interested in me. Michele and I talked; she said they needed someone to write about the Teen Titans, and I thought that was great. I love the Teen Titans!

Writing Raven was so much fun. I really like playing in someone else’s sandbox with characters I love. I already knew Raven was cool, but now I was going to write my own take on her. Then Gabriel Picolo, my illustrator, brought his ideas to the table. That was the most exciting thing—I had never before been able to work with an artist like Gabriel who interpreted my vision.
.

How was the collaboration for Teen Titans: Raven?

I like working with someone else. I started with writing Beautiful Creatures with Margaret Stohl, and I wrote the X-Files with Jonathan Maberry, so I’ve collaborated in the past.

I like collaborating; I think you get a better product. With Gabriel it was perfect. When I saw [his work], it was exactly what I was imagining. It was a brainstorm session that resulted in pictures. We would brainstorm different characters, and then it became art. Suddenly the characters had hairstyles and clothes. Personally, I found it very fun.
.

How much direction and communication was there between you and Gabriel during the process of writing and illustrating this graphic novel?

DC wanted panel descriptions, especially since neither of us had written a graphic novel before. But as the process went on and Gabriel got more comfortable, I purposely left more room [for him] to add to my descriptions. And then he started making changes on his own. He got super comfortable with the medium, and that’s what you want. I really wanted his artistic mind to be brought into the project. It was fun to watch him get more comfortable, especially with the next installment—Beast Boy.
.

What does a typical day of writing and collaboration look like for both you and Gabriel?

He lives in Brazil, so we were not able to meet in person until Raven was finished. We use Whatsapp, and it’s cool because he can send a photo and say, for instance, “which expression do you like?” We can also talk on the phone and do voice calls. We talk a lot, and sometimes we just brainstorm.
.

Is this usually how you collaborated on the other titles you have co-authored?

Margaret Stohl and I collaborated in person—we would brainstorm on whiteboards and plan out the characters and worlds. But once we got started, we would pass the manuscript back and forth. That’s why I’m very comfortable giving someone else a lot of creative latitude.
.

What do you recommend for writers who want to transition into writing graphic novels?

I think the biggest thing is that you have to be comfortable changing your words. You can’t be super attached to everything you write. For example, I write the script, and sometimes Gabriel will draw something that will make the text redundant, or I get the lettering back and it’s covering too much. Some people have a hard time changing their work, and this is not a medium for that. You have to be comfortable making adjustments. The artist is not your assistant but another creator. The book will suffer if you aren’t willing to roll with the punches.