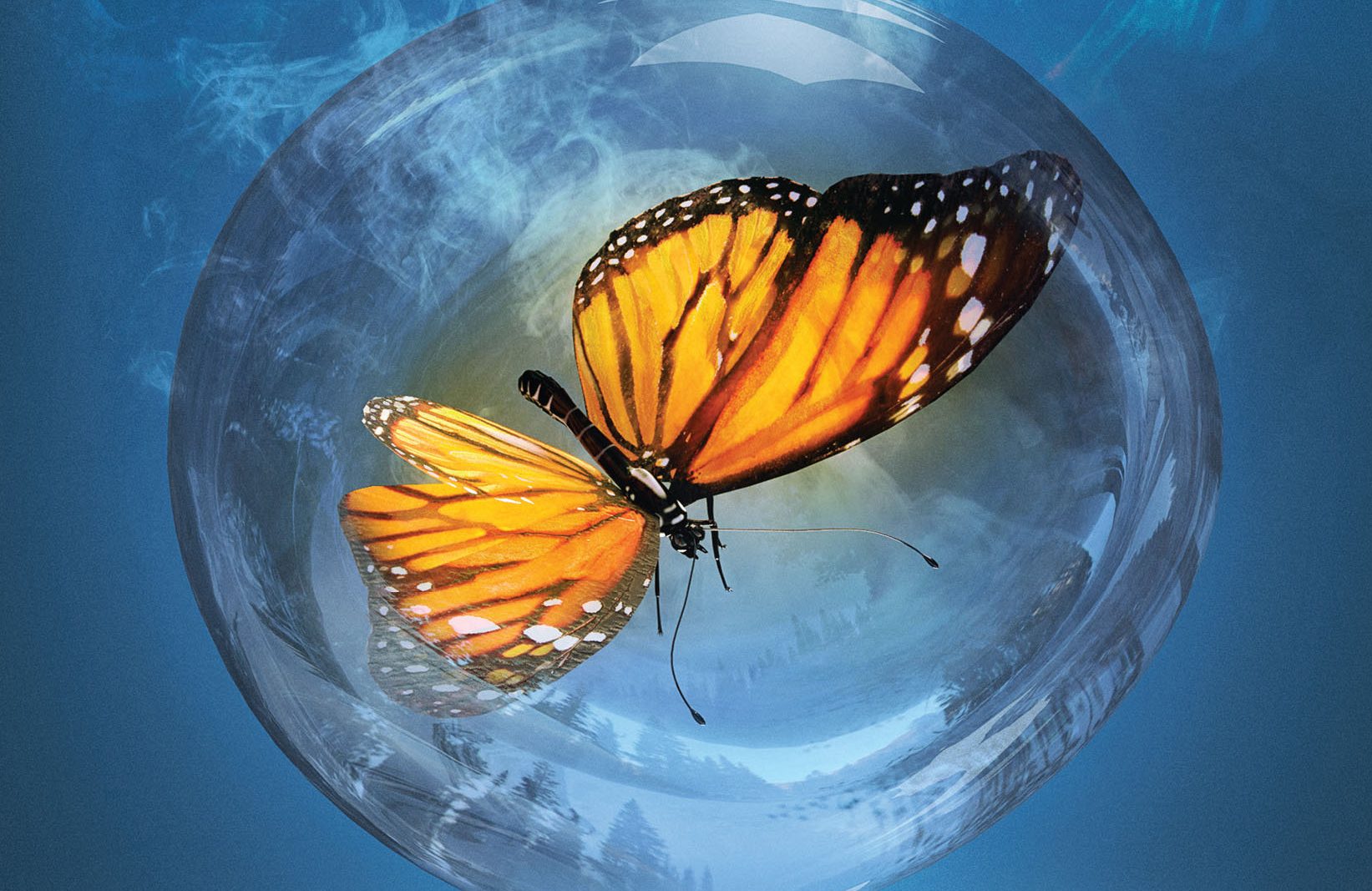 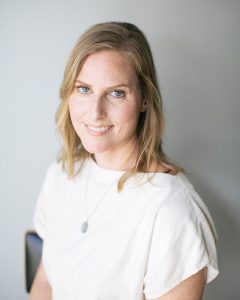 Marit Weisenberg brings readers the intriguing and shocking new novel Select, which combines romance and science fiction elements expertly and is sure to be enjoyed by a variety of readers. Weisenberg was able to discuss with me some of her thoughts on writing, the aspects of the book that she truly enjoyed putting down on the page, and how other YA authors have inspired her craft and her work. For more on Select and the development of the story and what is to come next for the beginning series, check out the highlights from the interview.

What first inspired you to write Julia’s story in Select, more specifically her special powers?

I wanted to write about a powerful girl whose family repeatedly tells her in subtle and not so subtle ways that she’s not powerful at all. Early on, I imagined the scene when she shows her father — who she looks up to — an example of her abilities, and he tells her flat out that they are nothing. Yet she’s beginning to suspect they are something unusual and great, even for her own people. So what is she going to do with that? Side with herself or these special people she looks up to and has been trying to earn a permanent place with? I was also especially interested in a character who perpetually feels uneasy in her own home and is made to feel like a trespasser among her father’s second family and the larger group as well.
.

When did you first discover you wanted to be an author, specifically for young adult audiences?

I always knew I wanted to be an author, but I skirted around it for a long time. My friend Sophy and I used to work on a romance novel we’d pass back and forth between us in high school Latin class! Before moving to Austin, Texas, I worked in Los Angeles at different film and television production companies where I looked for projects and developed them with writers. So I surrounded myself with writers and stories for years! I started and stopped at least two novels until I finally realized I needed to get serious, or it was never going to happen.

If you could use three words to describe Select for readers, which would you choose? 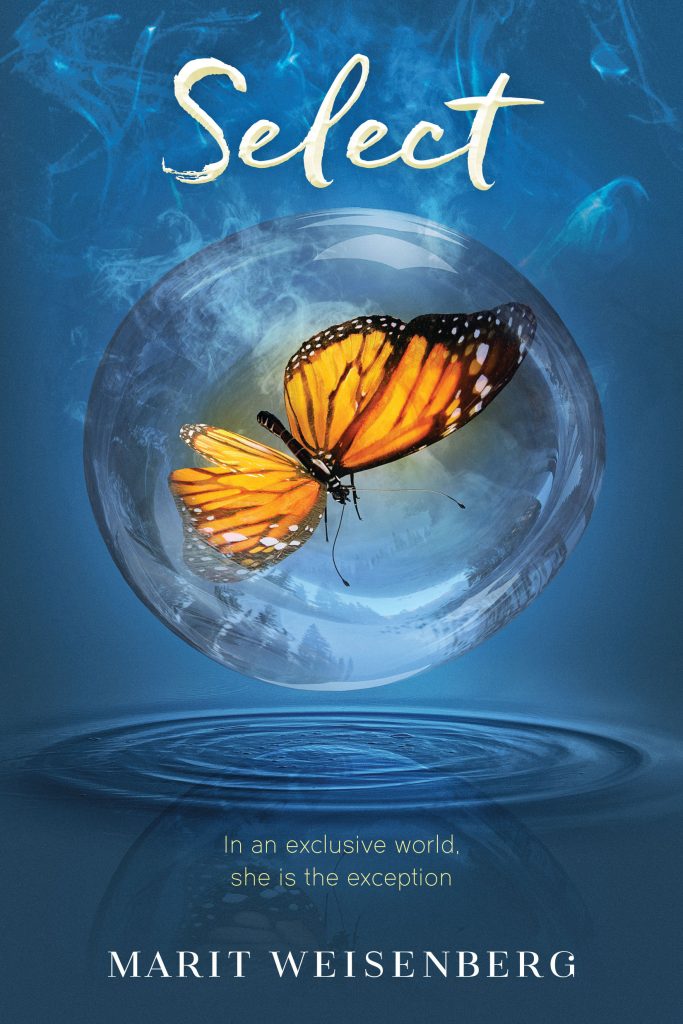 What do you hope readers take away from Select?

To trust your gut. The book is about how, if you internalize what other people say about you and how they define you, you are dead in the water. You’ve got to trust yourself and your instincts even when everything — your family, circumstances — are telling you all about your limitations. As we all know, it’s really hard not to internalize other people’s opinions and impressions of you, especially coming from your own family because they are the most powerful force in informing your identity. They are the first people to reflect back to us who we are and what they think of our potential.
.

What was your favorite and least favorite scene to write?

My favorite scene to write was the beginning of the Barton Springs scene. When I first wrote it, it was from John’s POV, and I loved thinking about him seeing these kids who, up until that point, had mostly been an urban myth. Suddenly, they are out in a large group for one of the first times, and people are taking pictures on their phones.

The hardest scene to write for some reason was the fight between the sisters. It just had to take very careful turns. They really love each other, but their relationship is so complicated. They are both exhausted from walking on eggshells with the other one and navigating the fact that the younger is supposed to displace the older in the family power order.
.

If you could live in any literary world for a single day, which would you choose?

Right now, I’m really feeling any of the rural worlds from E.B. White’s children’s books. I’d love to hang out with Fern in Charlotte’s Web and go walk over to her uncle’s farm and ride on that amazing swing in the barn (to me, the description of that swing is one of the best written scenes ever). I would also like to hang out with Sam Beaver and Louis the Swan from The Trumpet of the Swan in the wilds of Canada, Montana, or on the lake at Camp Kookooskoos!
.

How would you describe the writing process for Select? And how long did it take you to get it published?

The writing process felt both fast and slow! I toyed around with the idea and wrote different scenes for about a year. Then, I lucked into one of those right place, right time situations. I had just met an author who was teaching her first “Write a Novel in a Year” class, and I signed up. Once I had the pressure of those deadlines — not to mention the encouragement — I finished the rough draft in a little over a year. Then I slowly revised and sent it out to agents for representation about a year later. About nine months after that, my agent sold the novel.
.

Do you have interesting or memorable stories from your time as a writer that you can share with readers?

A friend of mine had a trial about an hour outside of Austin, and she asked me if I wanted to use her hotel room to write since it was empty while she was with her family one weekend. I didn’t really want to give up my weekend. At that point, I’d only written about half of the book. I sensed it was a defining moment about how seriously I was going to take the whole thing. In the end, I went to the hotel room and wrote about forty pages. It’s funny because that section of the book, which is when Julia starts school with John, has changed the least over the course of revisions.
.

Are you currently working on another book? If so, what details (if any) can you share with readers?

I’m working on the sequel to Select. It picks up six months after book one ends and shows Julia’s world opening up after such a restrictive upbringing and Julia getting some answers about her mysterious background. Julia also needs to accept who she really is and acknowledge some responsibilities she tries to get away from in book one.
.

What advice do you have for aspiring teen writers?

My advice would be to finish projects. It’s the best advice I was ever given. Even if it’s very rough, somehow, once you have a finished product, a part of you relaxes, and you can revise. It’s so easy to get caught up with fixing what you’ve already written and to not keep going until you reach the end. It’s unsettling when you know you’ve left bad writing behind you or a story that’s not right! I do think it really pays off to keep going.