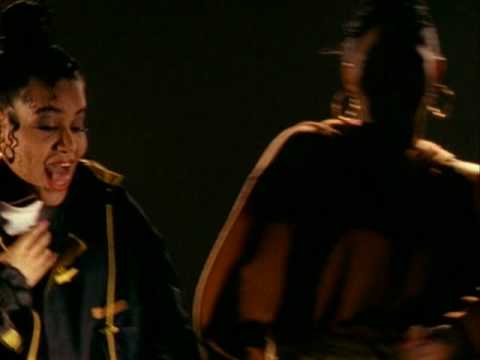 I wonder how many people know where the title is from. It’s the title of a song by Salt-n-Pepa. Don’t know who they are? Do yourself a favor, and look them up; you won’t regret it. 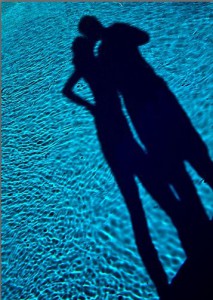 Sex. It’s such a touchy subject. Frankly, there are so many aspects to talk about. There’s the having it, the not having it, the waiting, and the wanting. Is it bad? Is it good? As a young person, you are inundated with sex. I think that the biggest issue is when to have it. Then, once you’re having it, a whole new host of problems arises; but, back to the issue of when to have it.When you reach a certain age, it feels like everyone you know is having sex. While the age varies from person to person, it seems to be getting progressively younger. Of course, that also depends on you and your social circle. When I was a teenager, I hung out with a group of girls who were mostly late bloomers. There were a few members of our social circle who lost their virginity while still in high school, but for the most part, many of us were in our older teens or early twenties. Granted, I graduated high school almost ten years ago– yikes! It feels like things have changed very drastically in those ten years. For instance, you now have social media, and images of sex run rampant; it’s hard to scroll through one’s newsfeed without seeing some sort of sexual image, and now even television is filled with sex. Shows like True Blood, Game of Thrones, and Girls have frequent and (arguably) gratuitous sex scenes. All of this sexual imagery is hard to ignore; but, you have to be smart about sex. While it can be fun and exciting, it is also very serious.

No one can tell you when it is the right time for you to lose your virginity. Only you know when you’re mature enough to handle it. You may be ready at fifteen, and you may not be ready until you’re twenty-five. Either way, it’s okay. There are some very important things to remember:

First of all, don’t have sex with someone to get them to respect you. If they didn’t respect you before, then chances are that they’re not going to do so once you’ve slept with them.

Second, use protection, such as condoms and birth control. Especially make sure to use a condom if you don’t know the person’s sexual history. No one wants STDs. If you also don’t want to have a baby, use some sort of birth control. If you don’t use it, then you risk getting pregnant; just remember that babies are forever.

Third, you shouldn’t lose your virginity because you feel pressured. Sure, your friends may have all lost theirs, and you may feel left out, or the person you’re with may keep asking for you to sleep with them. Stand your ground on this one. Sex is not something to take lightly. You have to weigh the consequences of your actions. No one can tell you what’s right for you, and you don’t want to live with any regrets; if you do it before you’re ready, I promise you will regret it.

If you have any doubts, talk to someone you trust; they’ll help you make the right decision. Remember, you only lose your virginity once. You should make it a good memory.