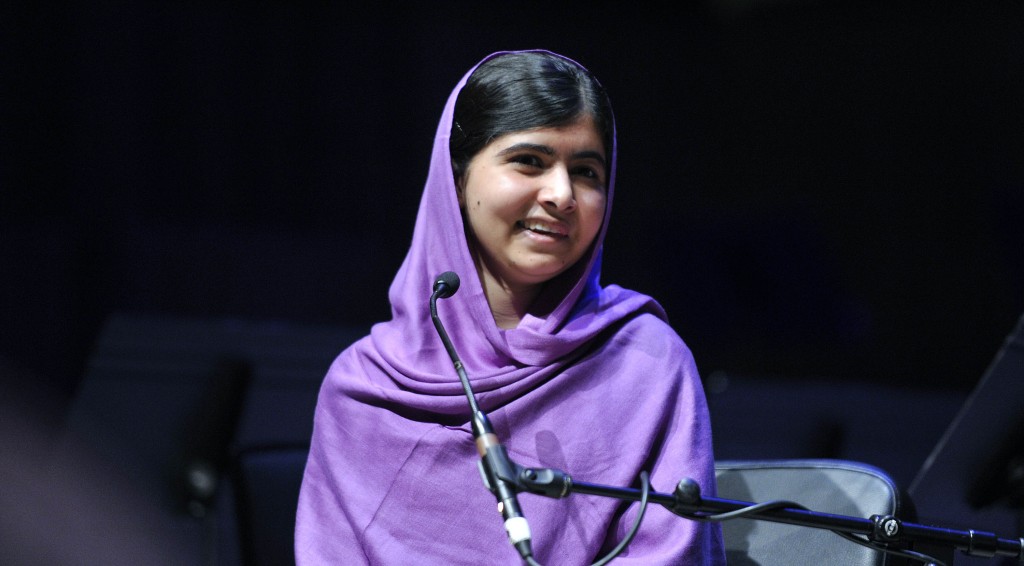 Human rights activist Malala Yousafzai recently graduated with top grades from her high school in the United Kingdom. She received a 2014 Nobel Peace Prize, and now she’s received A*s (equal to A+s) in two types of maths, physics, chemistry, biology, and religious studies. She also got As in the English language, English literature, history, and geography. 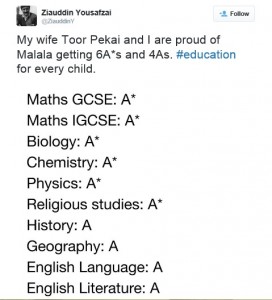 Her proud dad, Ziauddin Yousafzai, posted the grades on Twitter, announcing her triumph to the world.

So what’s next? For now, 18-year-old Malala plans to remain in the UK to continue her education. She wants to have a career in medicine or the arts, but we know that whatever she chooses will be powerful.

“I want to get my education — a good university education. My dream is to empower myself with education, and then it is a weapon.”

Malala has been an advocate for girls’ education since living in Pakistan as a child. After expressing her activism in education, Malala was shot in the face by the Taliban. Earlier this year, she wrote about the incident and the problems in her school in her memoir, I am Malala: The Girl Who Stood Up for Education and was Shot by the Taliban. Malala’s life and actions prove that education is valuable for girls and that anyone can became an achiever, despite hardship. She continues to be a role model for global education.