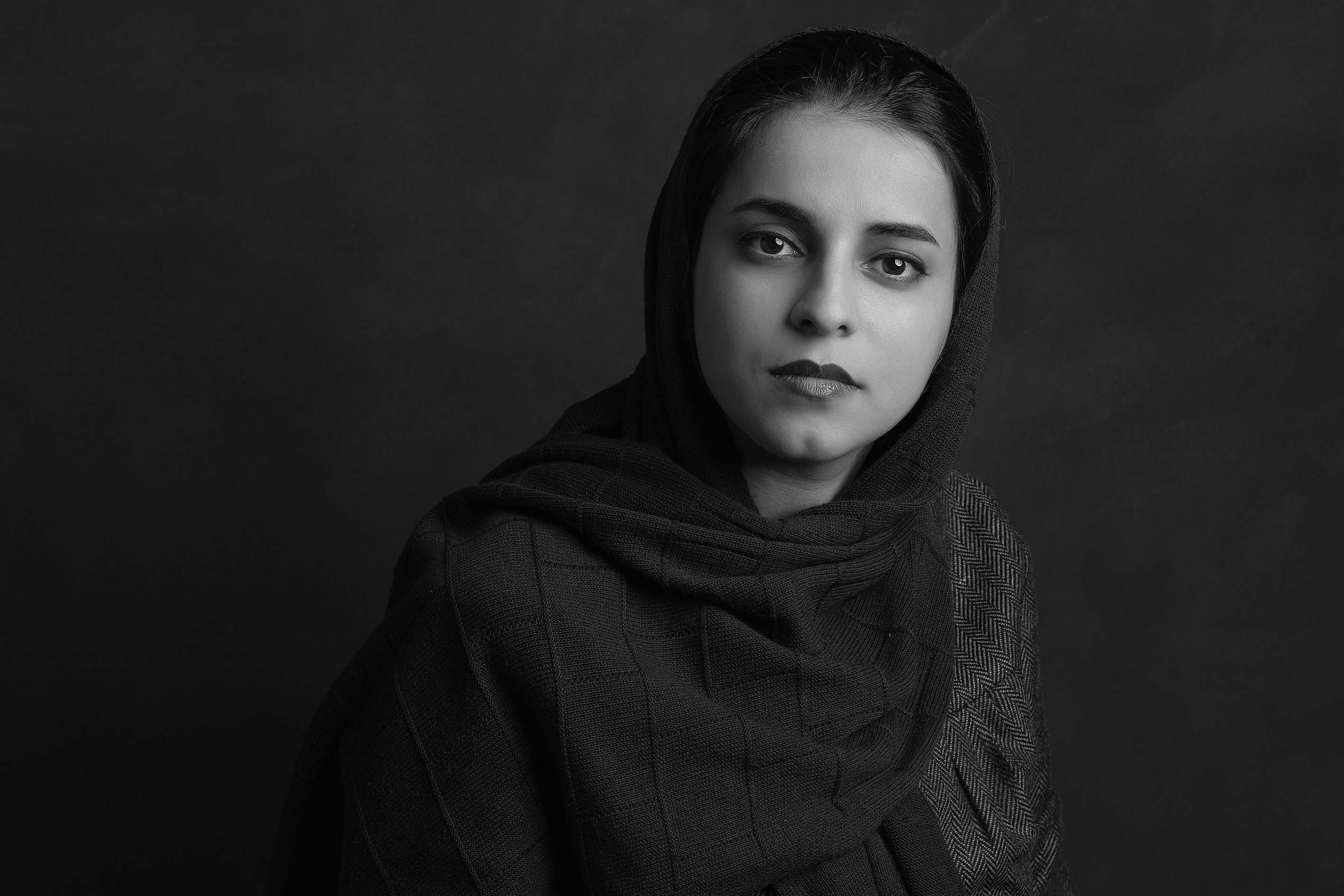 These entries from May’s challenge were selected as Honorable Mentions. Those who completed this challenge are now encouraged to share their stories in the comments section of the “May Writing Challenge.”

When I was a child, I had a huge obsession with butterflies. They brought me freedom, happiness. I could spend hours watching them. I had a huge collection of photos of my favorite specimens. My childhood wasn’t good and butterflies were my only hope.

Then I went to high school. I lost myself, my family was ruined, I forgot about my child’s passion. I wanted to escape but I didn’t know where. I wanted to end all of this. When I was on the edge of everything, I saw them. From that moment I knew there’s still hope. Lovely butterflies.

A Conflict of Interest

It had been three weeks since the murder spree begun, and as panic rapidly spread like an epidemic the homicide division within the HPD was under pressure to catch “The Honolulu Reaper”.

Katherine’s phone buzzed with a text from her partner: Another victim, another crime scene. Sent you the address.

Arriving at the residence, she made her way onto the threshold of the latest victim’s home. “Detective,” Officer Lee greeted her. “Another victim, throat completely sliced. CSU is looking for DNA evidence as we speak.”

And though she nodded in agreement, all she could think was:They’ll never catch me.

How is it possible?

You were so scared for kindergarten, but that was the year you met your best friend.

In third grade, you moved houses. You can barely remember a time when it didn’t feel like home.

When you graduated fifth grade, your principal sent your grade off with a story.

You were just as scared for middle school. But it wasn’t as bad as you thought, was it?

Your freshman year was cut short. From behind a screen, you watched as the whole world changed.

Now you sit weeks away from your junior year.

How is it possible?

The popsicle in her hand didn’t look anything like the cartoon on the wrapper. She stared at it, contemplating. A slight chime echoed from the end of the street and the girl watched as children rushed to the ice cream truck. Waves of heat danced across the pavement, sent forth by glaring sunlight.

Her mind wandered to graduation day. The moment she stepped onstage.

She thought of her friends, moments in time soon to fade.

She thought maybe she should stay– safe in her world of eighteen years.

A single candy eyeball fell to the ground.

It hurts because I only have scraps of phantom dreams to hold onto.

Instead I will sit and complain about chairs that are too soft compared to the brick wall we leant against; finding safety under a makeshift cover as you looked straight at me and whispered arguments about music.

It felt so easy, but it never is.

I am no stranger to insomnia-fueled coffee orders. I am usually scared to fall asleep.

Now I don’t want to wake up.

I don’t want to lose you.

I don’t want to lose the boy I never met at 2am.

Hands Off My Hijab!

I look back to see a boy frowning heavily at me.

“We’re at the beach! You wrap a towel around your body, not your head!”

“Yeah, nobody in their right mind would wear that,” another voice shot out. Snickers followed.

I grit my teeth and keep my head down. I see a shadow then– a hand protruding.

I scramble to my feet.

It wasn’t a towel. It wasn’t about summer. Even if it was the coldest day on earth, they’d still say the same thing.