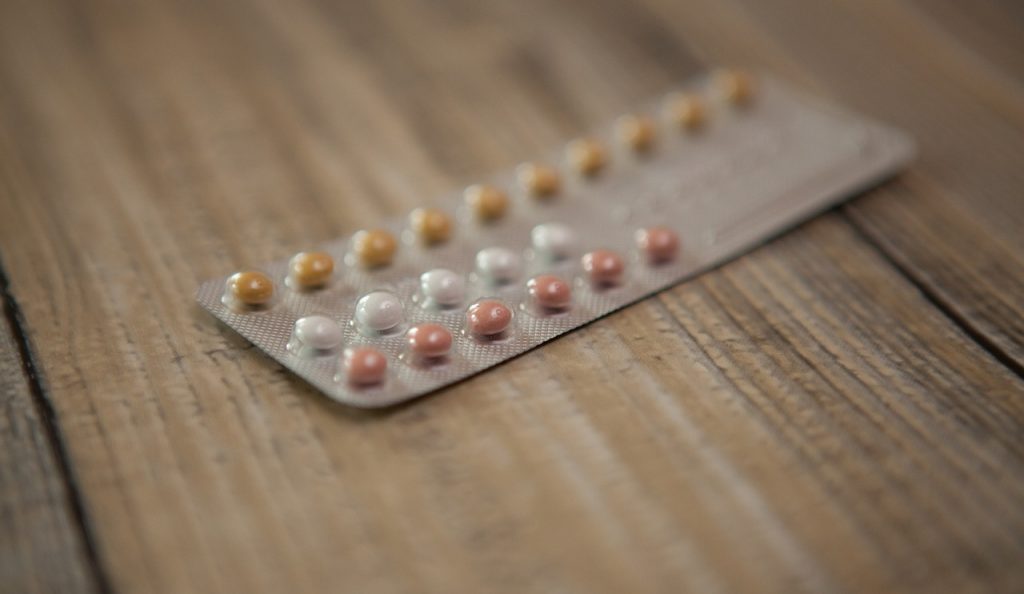 Birth control, especially when concerning teens, can be a rather controversial subject. There are many conflicting viewpoints and personal opinions to be had; however, the success rates of birth control are pretty hard to argue against. The issue with birth control knowledge is not whether or not we have the information, but that often the right information is not reaching the public.

Choosing birth control is no easy feat, and just because something works for a friend or family member does not mean that it’s the right choice for you. There’s a wide array of options, and your gynecologists are the best suited for helping you pick what’s best. However, a recent study looked into the way that media talks about contraception during the nightly news — as it is often a pretty hot topic.

The results were pretty shocking: 1/3 of the 116 stories featured no medical information, such as failure rate, how to use it, or the side effects. They also found that over the two-year period, a whopping 11% used medical professionals as a source — and of that percentage, only 3% were OB/GYNs.

In a striking comparison, 40% of the stories featured politicians and government leaders, 25% the general public, and 16% Catholic church leaders. Not only were the medical professionals severely underrepresented, but the birth control itself was too.

Long-acting reversible contraceptives (LARC) are said to be the first choice for most people, and they are leading in efficacy as well — but these methods were mentioned the least in news stories. Only 4% of stories talked about IUDs, and 1% of them mentioned implants. It appeared that no matter the timing of the stories, the content and the source selection seemed to be rather consistent over the two-year period.

So what problems arise from this?

Primarily, it is a missed opportunity for promoting education on this important issue. Since it appears to be pushed primarily for social or political agendas, the media is losing out on a chance to tell people: “Hey, look! This is really working!”

While most of us are not watching the nightly news, the misinformation there can often be spread through social media sources. If we are using the Internet to get information about birth control, it could be an unreliable source — which then increases the risk of pregnancy or STD transmission. So, we have to call upon the media to use its power for good and to help spread the knowledge of things that can improve our communities’ health!

As young women, we have the right to determine what’s best for our bodies, as well as the right to have access of factual health information. The issue here is that this kind of media coverage is taking that away. It’s influencing us to do what is best for a politician or for the Catholic church, not ourselves.

So what are some of the facts?

Whatever your reason may be for using birth control — cramps, headaches, acne, if you’re sexually active, etc. — DO talk to your doctor or OB/GYN to decide what is best for you. Putting political and social issues aside, your individual health is extremely important, and you need to make the best choice to take care of YOU.