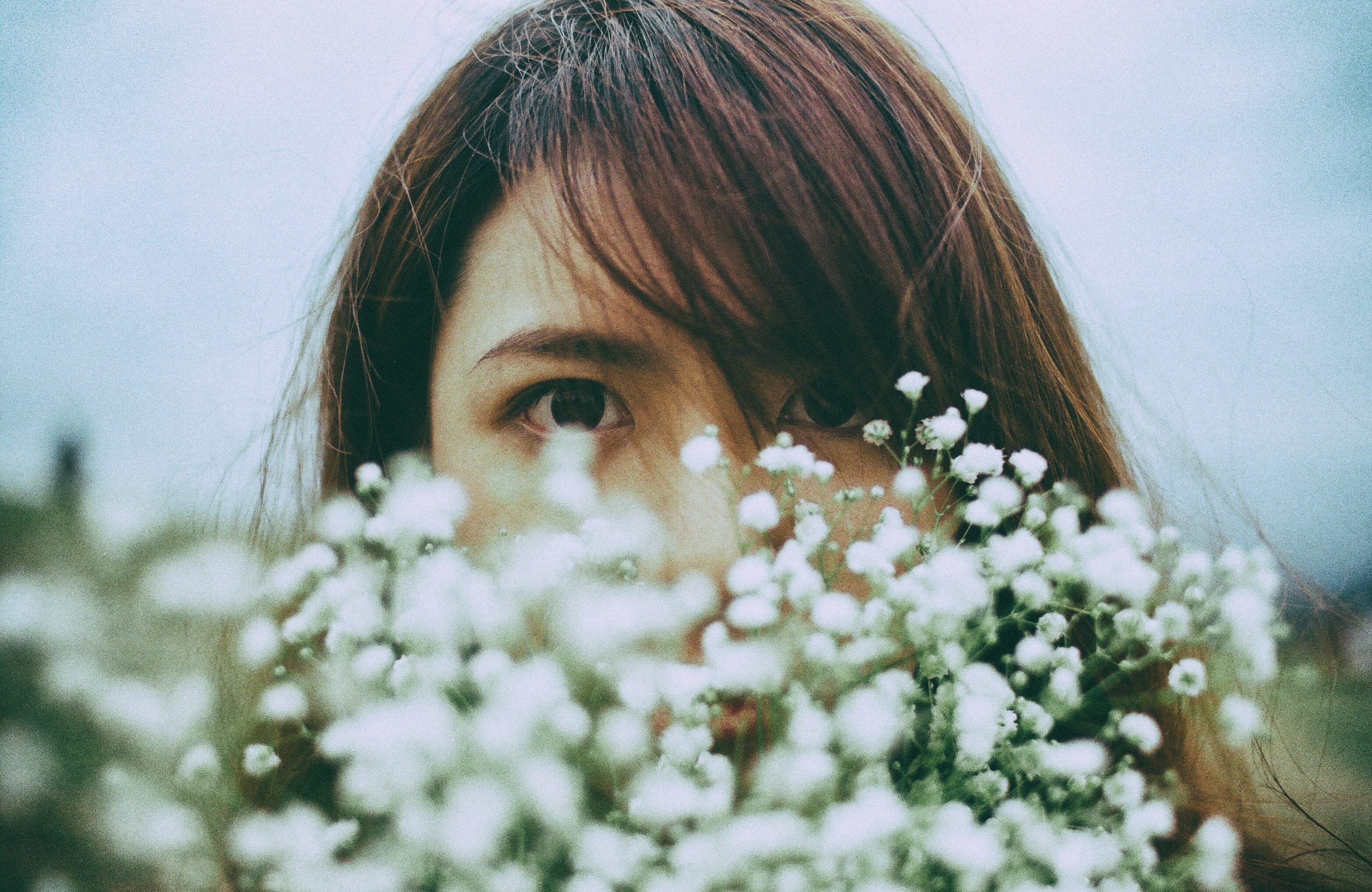 My myopia, or what is commonly referred to as nearsightedness, progressed at an almost alarming rate. It started in second grade, when just a few objects in the far distance were hard to distinguish. Slowly, I didn’t know distance at all.

When I first tried contacts, the contacts wouldn’t go in because my eyes couldn’t open wide enough. “Open your eyes wider,” the optometrist tried, but I couldn’t. My eyes were already as large as I could make them. She brought a mirror over and made me look into it, but all I saw was the transparent circle refusing to close. Having the mirror added a surreality to the situation because I could see the abnormal size of my eye, smaller than the ones I saw every day. “She has Asian eyes,” the optometrist sighed, disappointed. We closed the contacts case and decided to try again tomorrow. I hadn’t known what she’d meant then, but I’d noticed that all my family members, scattered around me in groups, had what she called “Asian” eyes as well.

Each time I tried to slip the contacts in, they refused to assume their rightful function. I started to blame myself, thinking that it was my fault that my eyes were too small, that I couldn’t see properly — beautiful landscapes getting lost to me, animals in the far distance appearing as blurs of color. There was resentment in my body, in my eyes, especially when I saw others able to go on without glasses. I looked in the mirror every night and tried to pry my eyes open, make them bigger. Classmates used their fingers, pulled their eyes up in diagonals, mimicked me.

A few years after I developed myopia, I read a book. It was about a mitten who always wanted to be bigger in order to fit her owner’s hand. But the owner was growing up, and her hand was always growing bigger and bigger. The mitten refused to let go of this, always stretching itself, trying to be something she was not. At the end, she realized that she could never change who she was and decided to remain content in the drawer. The mitten was yellow, and suddenly there was significance. There was meaning in that color — there was a view.

After I finished that book, it was as if I could see farther than my inability to wear contacts had given me. All of a sudden, the mirror seemed a beautiful landscape, something I could catch a glimpse of if I looked hard enough. I took off my glasses, looked closely at the eye reflecting back at me. My myopia was at its highest level, and my eyes were still an abnormal size, smaller than the ones I saw every day. But at that moment, I had never seen more. 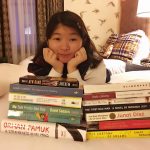 Valerie Wu is a high school sophomore in California. She has previously studied writing at Stanford University’s pre-collegiate program and Interlochen Center for the Arts, as well as conducted research for Questioz: The International Journal for High School Research. Her work has been featured and/or recognized by Susan Cain’s Quiet Revolution, the Scholastic Art and Writing Awards, the Huffington Post, Teen Ink, and various local publications. Outside of school, you can find her either watching TED videos or correcting someone’s grammar.