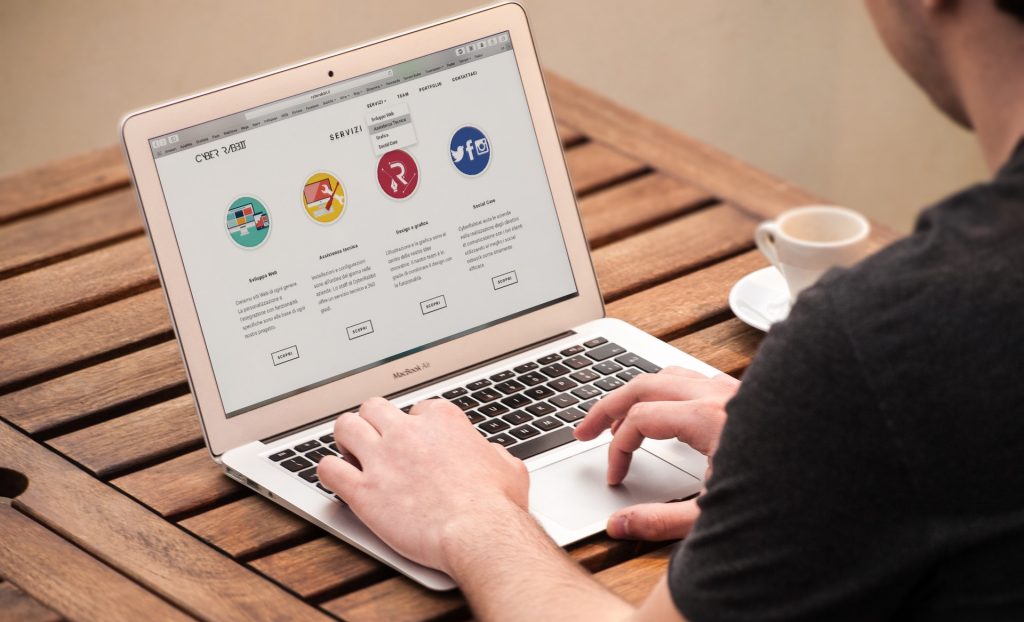 To the grown man who harassed my friends on the Internet:

I guess my main question is: Why? Don’t you have better things to do with your time?

You had so many options. She called you out for your unfunny stand-up comedy routine and a joke you made trivializing sexual violence against women. The first and likely most sensible option would have been to ignore her, assured in your own conviction that what you said wasn’t wrong and that a single criticism didn’t mean much. The second option would be to calmly explain that your joke wasn’t meant to be misogynist — however you’d rationalize that to yourself — and to apologize for the misunderstanding.

But you picked option three: sexually harassing and bullying a teenage girl — and later a friend of hers who stood up for her — on the Internet. For hours. As a full-grown man.

We could talk about why it’s a problem that you, a man in your forties with a reasonable fan base and number of supporters, came after two seventeen-year-old girls simply for saying that something was a problem. We could get into how, in lieu of actual defenses for your sexism, you began to insult my friends’ appearances and to attack them with ad hominem arguments. We could discuss how, even as my friends seemed to let the whole thing go, you kept it going. Maybe even how, in the span of a few hours, you made gross, misogynistic comments regarding my friends’ sexual attractiveness. To be completely honest with you, I think perhaps the greatest issue with this interaction was how you informed the public as to whether or not you’d like to sleep with my friends. They are minors, and you are older than their ages combined, and you are disgusting.

There’s no need for us to get into all of that, though, or even to legitimize your comments by quoting you or naming you directly. Most reasonable people would understand that a grown man sexually harassing teenage girls online is repulsive, and laid out like this it really seems quite simple.

So we’re back to my first question: Why? A mature adult who’s confident in his career and worth as a person clearly wouldn’t do something like this. Did this make you feel validated? Did attempting to diminish the worth of others increase your own tragically low self-esteem? There’s so much room for psychoanalysis here.

I know it’s very unlikely that you will ever see this, and if you do, I don’t think you’d have the self-awareness to understand why your behavior is problematic. Honestly, you and your “fans” would probably just launch an ad hominem attack against me. The thing is, this isn’t about you. We are in a society that falls short of condemning humor that relies on misogyny and sexism. While that doesn’t excuse your actions, it explains how you are somehow able to have a career as a comedian despite your lack of humor and taste. But if you are a grown man — or anyone — and you can see any of yourself in these actions, it’s time to reevaluate.

What do you stand for? Is this what you want your legacy to be? Deep down, are you really proud of your contribution to society? Just think about it for a bit.