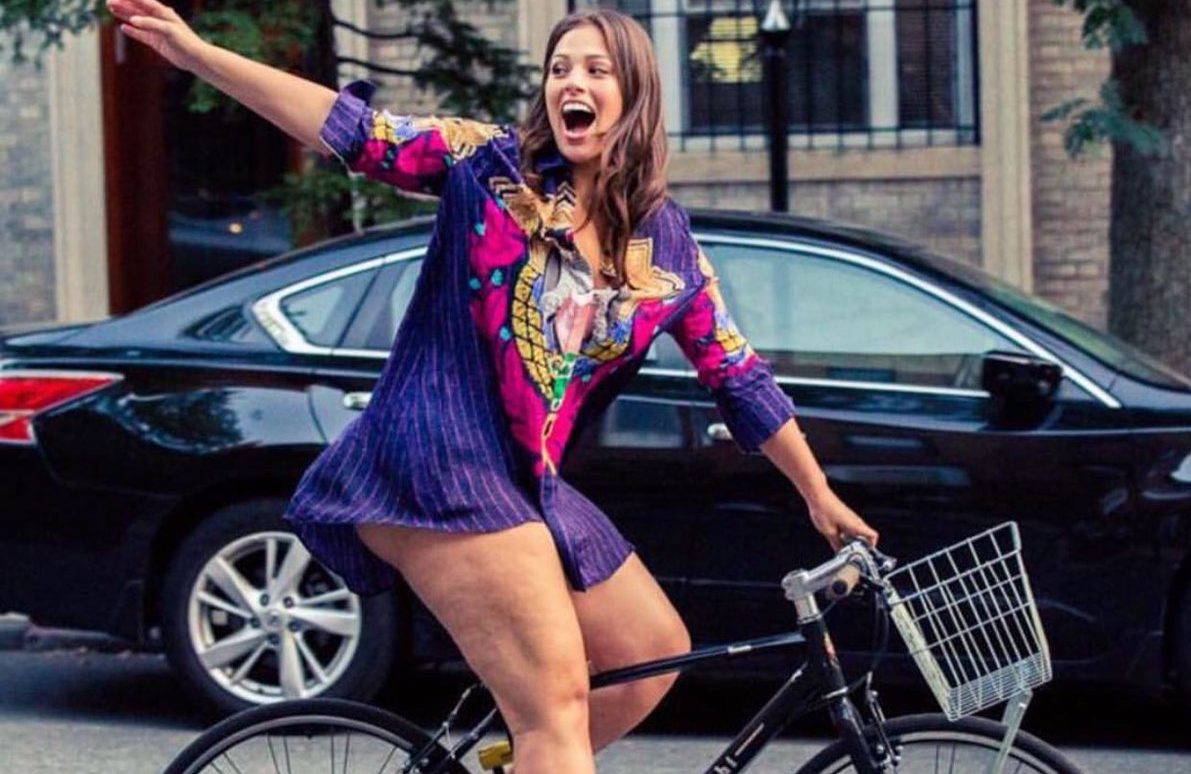 With our increasingly progressive society, we can note changes in all aspects of the culture around us. One of those aspects is fashion, more specifically the modeling industry. While we have not reached perfection, it is still fair to say that there are several plus-size models who have taken the industry by storm. These ladies our making global changes in a monumental way, and it’s about time they get their well-deserved recognition.

Who hasn’t heard of Ashley Graham by now? After all, she is the first plus-size model EVER to appear on the cover of Sport’s Illustrated‘s swimsuit Issue. Graham is an American model who was discovered at the age of 12 in a mall in her home state of Nebraska. She signed with Wilhelmina Models and later Ford.

Graham has appeared on the cover of Elle Quebec and has done ads with other huge brands, such as Harper’s Bazaar and Bloomingdale’s. She is a huge supporter of body acceptance and frequently gives talks at high schools. Graham is also a proponent of the Health at Every Size Campaign, which supports people practicing healthy habits such as clean eating and exercising for the sake of being healthy, not for weight control.

After Ford shut down its plus-size division, Graham, IMG, and a few other plus-size models created an industry called ALDA. ALDA aims to represent “beauty overall — without divisions, boundaries, and most of all, IN ALL SIZES.”  ALDA and Graham’s goal is to make the word “plus-size” obsolete. ALDA goes around the world to different organizations, educating and inspiring women. Ashley Graham’s advice to women everywhere would be this: “It’s not just about being healthy; it’s also about loving who you are. If you don’t love who you are, you are never going to feel 100 percent satisfied in life. It all starts with you. If you don’t love you, nobody else is going to be able to.”

You probably recognize Iskra Larence from the Aerie #RealGirl campaigns. Lawrence is a British model who’s signed with JAG models. She is a body acceptance activist and has no problem calling out any body-shamers, whether it be on Instagram or in person. She is a managing editor at Runway Riot, which is a magazine that sets out to support all kinds of body types in the fashion industry.

Lawrence’s story is simple. She began modeling at 13. She was dropped by her agency at 16 for being too big, and plus-size agencies said she was too small. When an agency finally signed her, most of her shoots were being airbrushed to make her look smaller. Appalled, she set out to find a brand she could successfully work with, and that brand was Aerie.

Lawrence even came up with the National Eating Disorder Association (NEDA) seal of approval. NEDA approves photos of models that haven’t been retouched and that feature healthy weight girls. Lawrence says that, while she eats healthy, she doesn’t diet. She thanks her background in competitive swimming for this, because she says that when she didn’t eat, she couldn’t swim fast. Lawrence is an avid gym bunny — not for weight control but rather for her own fitness. Lawrence’s words to live by are: “Your body is your home, your vessel in life. It needs to be respected and loved.”

Philomena Kwao is a British model born to Ghanian parents, and she is a newer face in the industry. She only began modeling in 2012 when she was scouted by Models 1 in the UK and Cosmopolitan. Kwao soon signed with Ford, but she re-signed with JAG after Ford closed their plus-size division.

She is a patron for many things: body acceptance, health care, skin color acceptance, maternal healthcare, and women’s rights.

Kwao frequently says that if she wasn’t a model, she would be working with the government to approve health care both in the UK and in developing countries by giving them more access to medicine and knowledge. Kwao is an ambassador for the Lily Project, which seeks to provide health care to women in Nicaragua and to make sure they are being tested and receiving treatment for cervical cancer.

Kwao is proud of her dark skin and her African culture, and she often gives talks to inspire girls to embrace their looks. She believes that the most beautiful thing is individuality. Kwao’s advice to us all is: “Try something new every day; it helps, it really does. And speak kindly to yourself — we’re so careful with how we speak to everyone else, but we forget about how we speak to and think about ourselves. Tell yourself something positive. You’re not being vain, you’re not being egotistical. At the end of the day, you’re your own biggest cheerleader.”