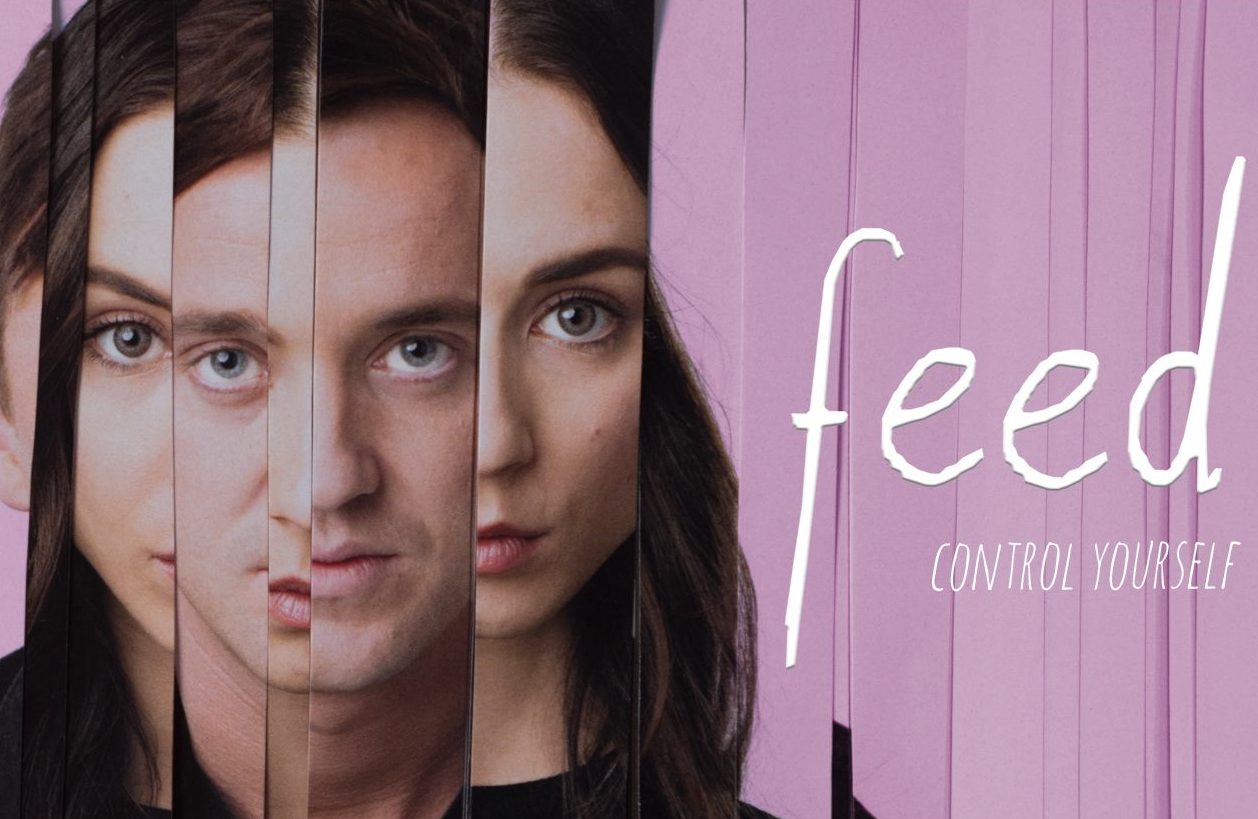 You’ve seen her as Spencer Hastings in Pretty Little Liars, you’ve seen her husband on Suits, and now you can see her in her new movie, Feed. Troian Bellisario is back with a bang as she plays a teenage girl who has just lost her twin brother in a car accident. This results in an eating disorder with many more compelling events to follow. Not only did she star as the lead, but she also wrote it herself — a very impressive job on her part.

This character would have been a tough one to play, but Troian does it beautifully. I have never admired anyone so much as I did watching her. She acts with such passion that everybody is immediately drawn in.

The entire concept is far-fetched but also believable as they tie it all together comfortably. Without giving too much away, her twin brother might be dead, but he is still there. Her every move, every thought is monitored by him as she does whatever he tells her to, perhaps out of fear, perhaps out of guilt.

Lovers of Harry Potter will recognize the brother as Draco Malfoy. Tom Felton does a spectacular job of portraying an angry and forceful but also loving and alluring character that we are made to dislike and love. The entire film is contradictory and brilliant.

It can also be quite revealing and deep. The entire movie is a metaphor, and when you finally think you’ve got it figured out, Troian throws another line in there to keep you guessing. You’ll always be wondering, “Did that really happen?” or, “What just happened?” but then be filled in within the next few scenes. It keeps you on the edge of your seat and best fits in the psychological drama category.

The main idea this movie is attempting to portray is that we have complete control over our lives. We are always stronger than we think we are. We are always powerful. It is a liberating and inspirational message that this film spills on us, and it’s such an important one too. Though it may be hidden by backstory and events, there is always an underlying thought or feeling they want to produce, and in this case, it was communicated clearly. It also treats anorexia with respect while delving deep into the emotional baggage and trauma that comes along with it. It is so in depth; you are put into her shoes and almost feel like you’re the star of the film. You know a movie is truly great when this happens.

I would rate Feed 9/10 at the least. On the whole it was a uniquely compelling story with more than one essential message. Troian Bellisario is an actress to watch as she sets up her career as a big and beautiful one.