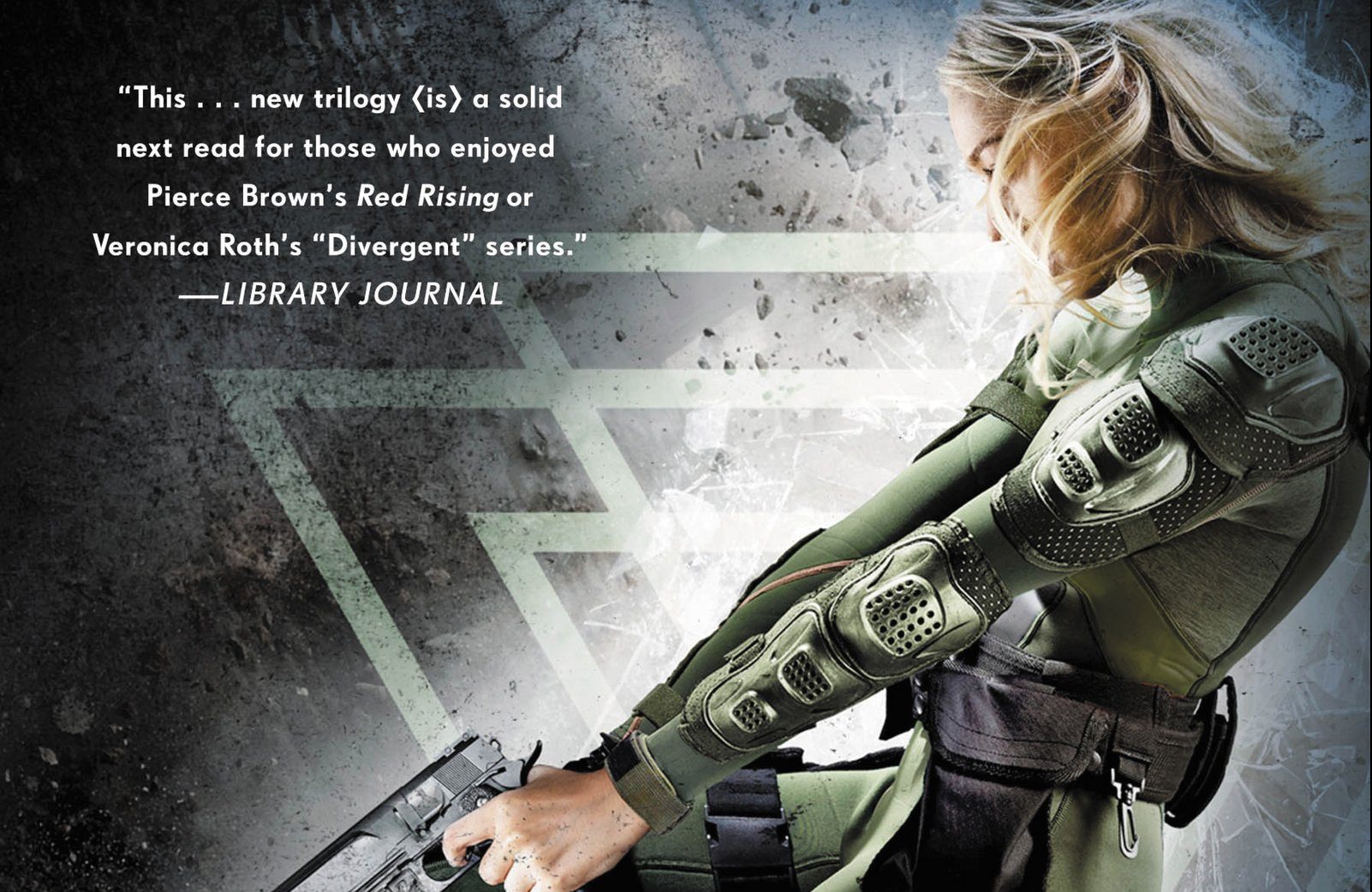 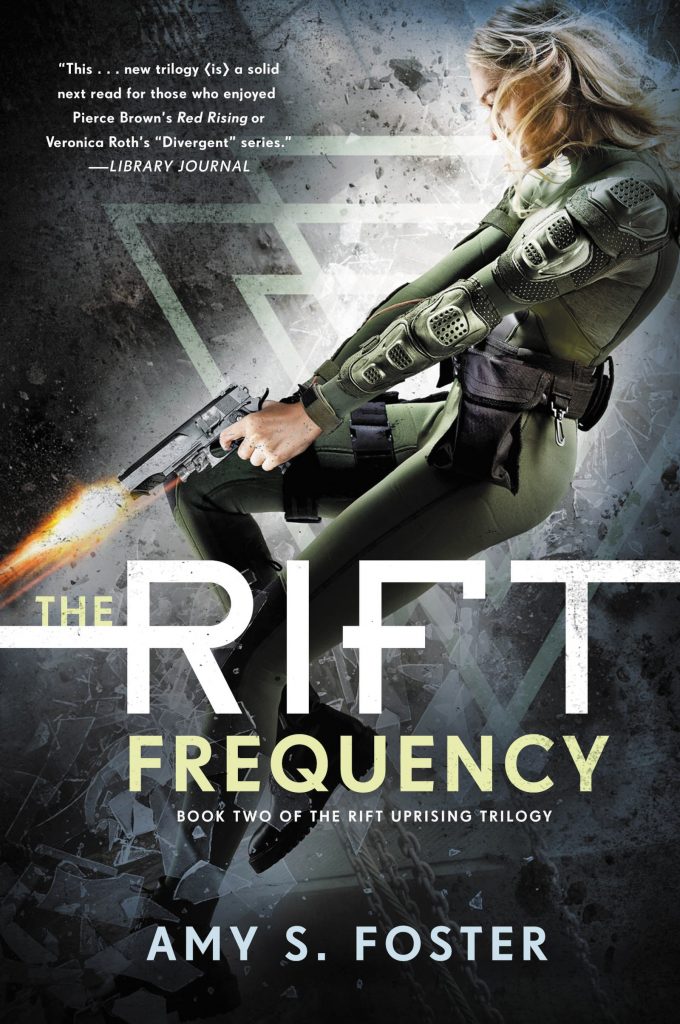 Earlier this year, I sat in a darkened theater, on the edge of a plush theater seat, my hand clutching at my heart as I watched the warriors. On the island of Themyscira, I saw these warriors do things I’ve never seen women do. Led by the indomitable Robin Wright, they didn’t fight like the legions of men I’ve seen in countless other films. In the Wonder Woman movie, they fought…like women. They had an aggressive, balletic grace and an adopted fierceness that I have recognized in myself and other women.

I could have stayed on Themyscira for the entire movie; in fact, I wish that were what happened. It wasn’t like the rest of the film was bad. It was pretty darn good in terms of superhero movies, but I wish there would have been more female interaction outside of the island. The one conversation Diana Prince has with another woman once she’s off Themyscira is about clothes. Meh.

There is a reason why so many of our ancient Roman and Greek goddesses are huntresses and virgins. For many years, women could only be predatory if the animal she was stalking was not a man. To be an actualized, sexualized female warrior was unseemly and also, perhaps, dangerous. We create life. We aren’t meant to destroy it — that idea falls firmly in the male scope (except for some of the more enlightened mythological beings, such as Shiva, but they are the exception, not the rule).

This is one of the main reasons why I created Ryn Whittaker in my Rift Trilogy. The first book, The Rift Uprising, is now out in paperback, and the next one, The Rift Frequency, comes out this Halloween.

I had a strong desire to write a complex and nuanced female warrior. Ryn is a cybernetically enhanced, teenage super soldier who guards a doorway to the multiverse. Obviously, her life is pretty exciting. She’s a genius, a polyglot, an incredible tactician, and a natural leader. She is also, most assuredly, a girl. I didn’t really see the problem as I was writing her. Yes, she fights people and, yes, sometimes she is forced to kill and once in a while maim, but it’s her job. She doesn’t feel conflicted about doing her job. She doesn’t always love it (who would?), but she doesn’t worry about being a bad person. She knows she isn’t bad — it’s her job, not who she is. She understands, intuitively, that morality is murky on a battlefield. Just like any other teenage girl bored in class, her mind wanders. But instead of sitting behind a desk, she sits behind her sniper rifle, looking through the scope for hours. She thinks about how she’s going to organize her desk at home. She thinks about that pair of jeans she should have bought even though they were outrageously priced, regretting her decision. She thinks about the boy she likes. She can do all of this and still be efficient at her post because most women are cyclical thinkers, whereas men tend to think laterally. Neither approach is better, just different.

I was unprepared for the criticism leveled at Ryn. She wasn’t criticized because she was poorly written or underdeveloped as a character but because she was motivated by her feelings for a boy. It baffled me. Yes, she likes a boy, and, yes, he asks questions that she should have probably asked, but ultimately, he’s a plot device. He needs to ask her these things because she is literally unable to.

What these critics are really saying, though, is that Ryn, as a soldier and an overall badass, shouldn’t care about something as trivial as being in love. I should also mention that Ryn is seventeen and this is a YA novel, so that was inevitable.

This is why I believe the female warrior archetype needs an overhaul. I loved Wonder Woman, and I will see the sequel with a golden WW tattoo on my face, just like I did when I saw the first one. But ultimately, the storytellers (all of them male apart from the director who must follow the script) want us to know that Diana’s strength is borne out of love. She loves humanity. She loves humanity so hard! And that’s why she is able to beat Ares, a god who has never truly loved.

But let’s take love off the table for a moment. What if Diana is able to fight and win because she’s just better, stronger, and smarter than her male adversary? What if she sees a threat and eliminates it because she is the superior tactician and also a demigod? Let’s not forget that. Why does love have to be Wonder Woman’s MO and “secret weapon”? Love is a part of us. It’s not a separate entity that has its own powers. The Wonder Woman storytellers want us to think Diana defeated Ares solely because she was capable of love, but without her years of training and natural intelligence, she would have never won.

I didn’t give Ryn a love life because I thought it would help her save the world. I gave her one because she needed something else to focus on while she did her job. Like Diana, love doesn’t affect her abilities. She doesn’t forget her responsibilities and what is important. There’s this idea out there that love only affects women; it makes us all gushy and incapable of doing anything else except running in fields and dancing in the rain. But that’s not the case with Diana and Ryn, and that’s definitely not the case with real women.  Female warriors are tenacious and fierce — with or without love.

The female warrior falls into a very specific and narrow subcategory. I can only name a few, whereas there are countless male warriors. It can get confusing. Katniss Everdeen, for example, is not a female warrior. She’s a smart girl who was good with a bow and sacrificed herself for her sister. She’s not a trained warrior. Black Widow is a female warrior, but as Joss Whedon stupidly asserted, she feels like a monster because she can’t have kids. See? She can’t be a creator, only a destroyer.

Speaking of which, is Buffy the Vampire Slayer, now twenty years old, going to be our only fully realized female warrior archetype in pop culture? I hope not. Like I said, we have to do better. 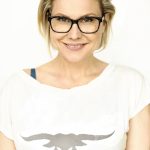 Amy S. Foster is a celebrated songwriter, best known as Michael Bublé’s writing partner, and has collaborated with Beyoncé, Diana Krall, Andrea Bocelli, Josh Groban, and a host of other artists. She is also the author of the novel When Autumn Leaves. When she’s not in a studio in Nashville, she lives in the Pacific Northwest with her family. The second novel in her Rift Uprising trilogy, The Rift Frequency, hits shelves on October 31. Connect with her at amysfoster.com.