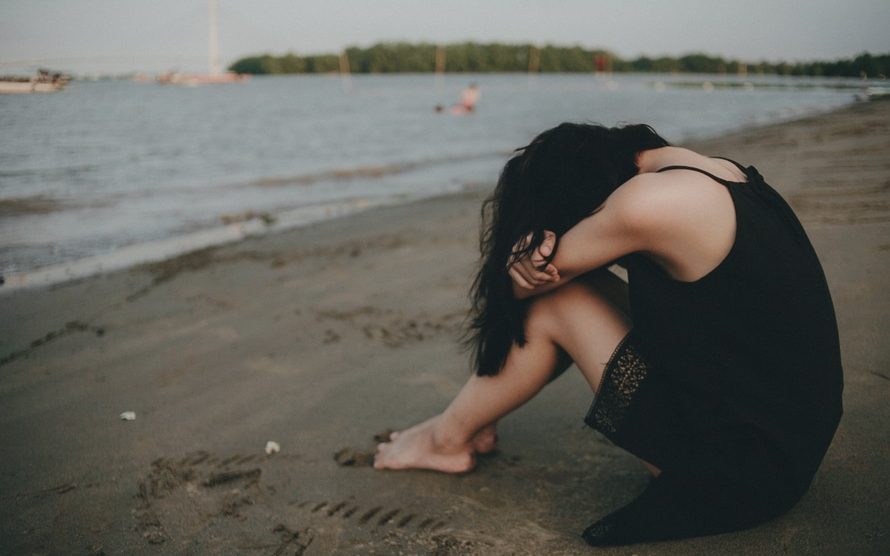 Something that is not talked about as often as it should be is the different types of depression people have. The only two mental illnesses I seem to hear about are anxiety and depression, but there are others that are very similar and can be confused easily. This is why many people don’t actually realize what they have and just assume it’s depression. It’s important to know what you really suffer from so you can treat it the best way possible.

This is the most talked about depression. Symptoms can include but are not limited to: loss of interest/pleasure in activities, weight loss/gain, fatigue or trouble sleeping, restlessness, slowed down, tired/no energy, feeling of worthlessness or guilt, trouble concentrating and with decision-making, and thoughts of suicide. You are most likely to have this if you experience five or more of these symptoms for the majority of two weeks.

This is the name for long-term depression that is also milder. If you experience it for longer than two years, this may be what you have. Symptoms are as above.

This illness concentrates on mood swings that sway from extremes of high energy and excitement to low, depressive moods. When in a low mood, the same symptoms of major depression apply. The highs can sometimes involve the same psychosis as psychotic depression and can cause hallucinations, guilt, paranoia, and delusions.

SAD is a seasonal depression, meaning it depends on the season with how happy the mood is. This typically occurs during winter as the days are shorter and you get less light. It disappears during summer. Symptoms of major depression are valid here. This illness occurs more in the Northern Hemisphere where it is colder.

This is basically major depression but with a few extra symptoms, including hallucinations, delusions, paranoia, and even guilt — feeling like it’s your fault when unrelated bad things happen.

This one is for women who have recently experienced childbirth. This can affect the mother’s relationship with the child. Yet again, symptoms of major depression apply here.

PMDD is where depression occurs at the start of a woman’s period. Symptoms can include: mood swings, irritability, anxiety, trouble concentrating, fatigue, change in appetite or sleep, and overwhelming feelings. Every woman will feel differently at the beginning of her menstrual cycle, but some have worse cases than others and therefore experience PMDD.

This depression is not technically an illness but happens in many cases. Different situations will lead to this, such as death, divorce, being fired, and so on. The same symptoms as major depression apply here, too.

This type is different because it is not as persistent as the others, making it a milder depression. Other symptoms can be an increase in appetite, more sleep, heaviness in body, and an oversensitivity to criticism.

This is often described as mild bipolar disorder. There are still fluctuating moods over a period of at least two years, but they are less severe and not as regular. Symptoms match bipolar disorder.