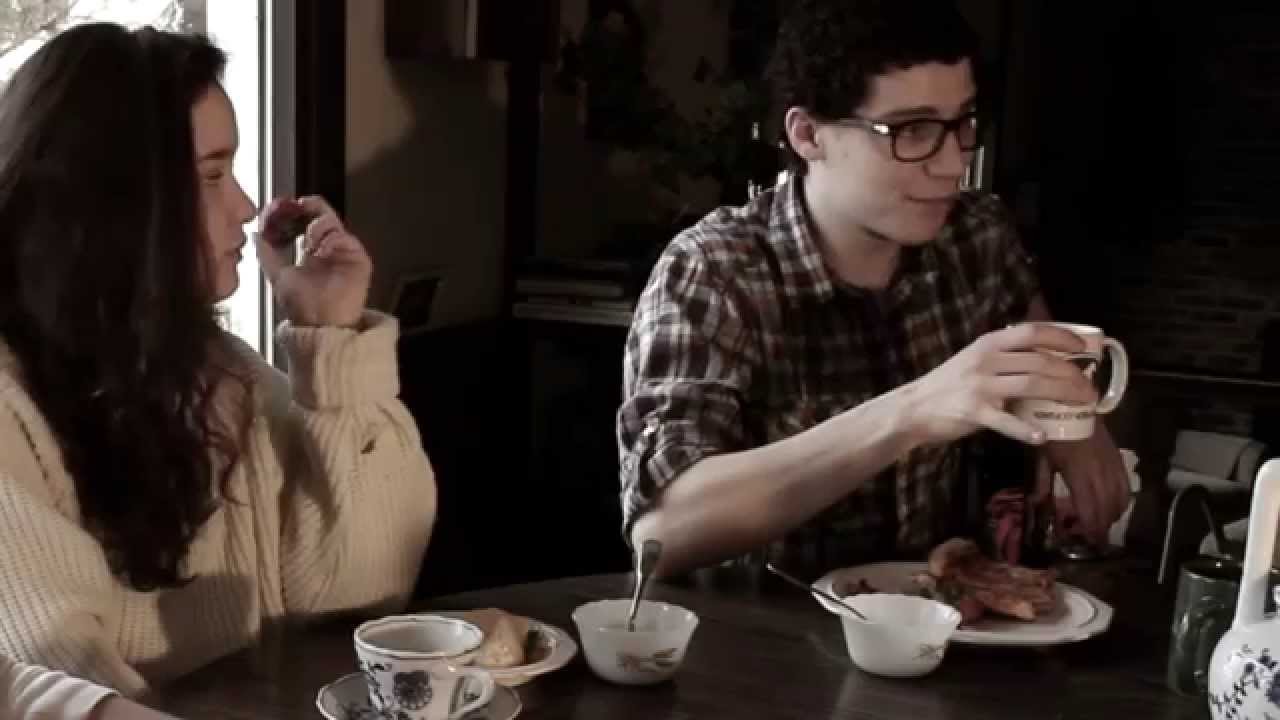 Kit is an author whose characters are surprisingly real, and Skipper is his newest creation. 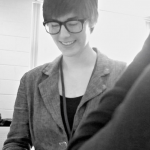 Madison Kaldhusdal is a freshman attending the University of Minnesota: Twin Cities. With a strong love for literature and film, she plans on majoring in English with a minor in Cinema and Media Culture. Having grown up watching her father direct and produce documentaries, Madison has been interested in the art of cinema since she was very young. She finally got the chance to write, direct, and shoot her own fifteen minute short film last year as a part of Kettle Moraine’s School for Art and Performance, and she has continued to study, write, and shoot film while at the U of M.

2 thoughts on “The Muse by Madison Kaldhusdal”