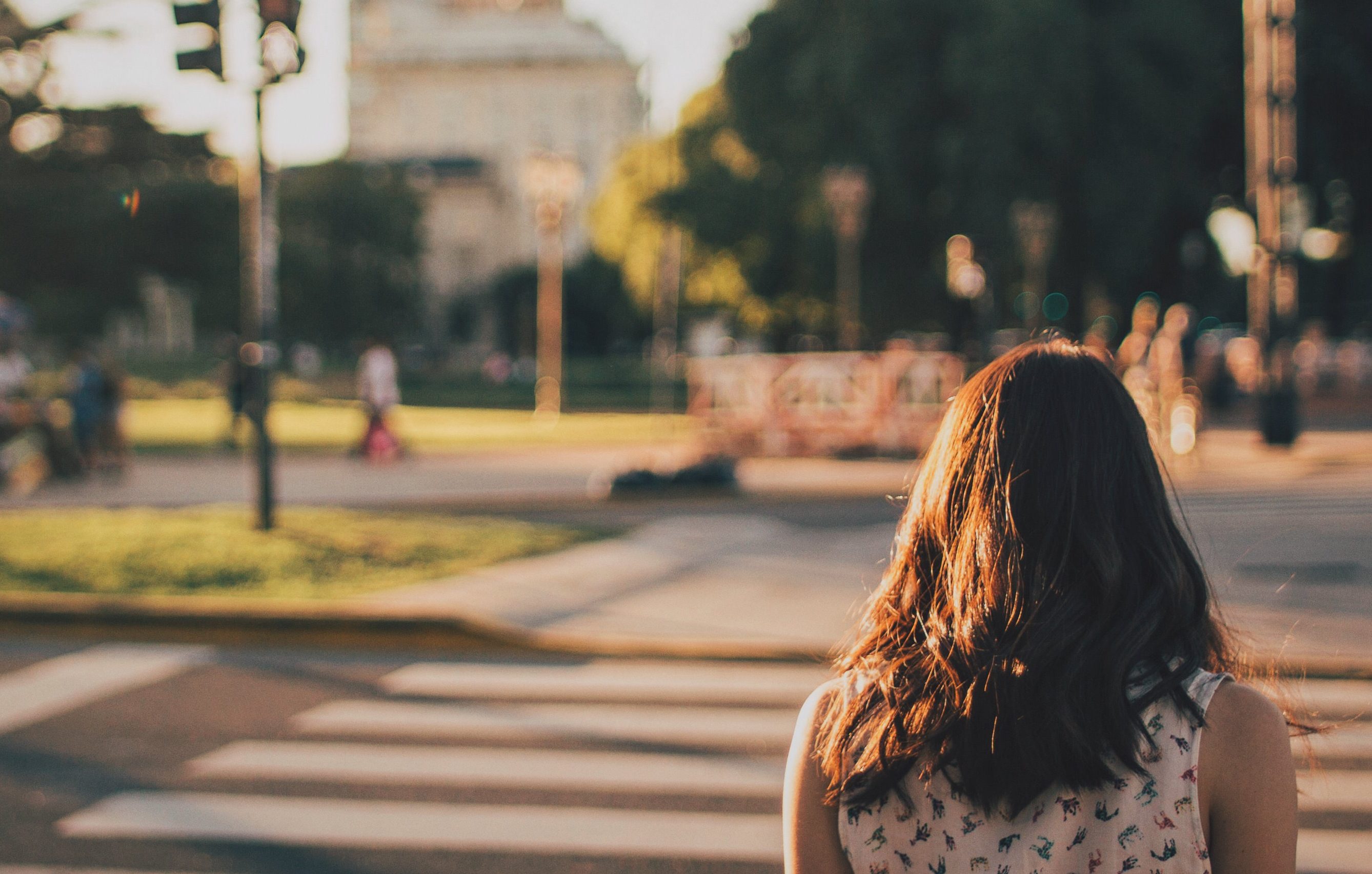 “Hey, do you guys want to catch up today?”

My friends on the WhatsApp group to which I sent this message were flabbergasted. This was something they had never seen or heard of in the past three years. Me, initiating a plan to meet with them? Surely it must be an accidental text. To this, I respond, “Poppycock!” Why would I not want to meet them?

Well, they weren’t entirely wrong. Now that I come to think of it, I had literally never, not once, been the first one to ask any of them if they would like to meet. I guess I just wasn’t as good friends with them as everyone thought I was. Sure, we were in the same “group,” and sure, when we were in college, we hung out together, but I did not feel very connected with them at all. As a matter of fact, toward the last few months, it had become an obligation to stay with them. It was convenient, and I wanted to sidestep any probable drama. However, now that we had reached the expiration of the three years of college, there was zero requirement to hang out or spend time with them.

Why, then, did I send them a message proposing a plan to “catch up”? I asked myself this, and the answer was astonishing. Let us face the facts: I had recently graduated. College was over and done with. There was nothing tying me to that place now. In fact, I was approximately twenty days away from hiring packers and movers and leaving this city that had begun to bore my fidgety feet after twelve years of being circumscribed within its confines due to an acute deficiency of monetory resources as well as my mother’s permission. To be honest, I couldn’t wait to leave and start anew at a prestigious university for my post-graduation degree. So, as it often happens, once I had made the decision to leave and never look back, all the things that annoyed me or didn’t appeal to me about this place before suddenly did not appear to be so bad. I was beginning to feel that I might even miss these last three years. It was unsettling, this feeling. I did not want to feel this way. I was ready to move on. Argh, why was I feeling this way?

My question was answered in the most unanticipated of ways by someone I did not pay much regard to earlier in my life: Robin, from the popular American sitcom How I Met Your Mother. This feeling apparently has a name, and it is called “Graduation Goggles.” She defined this phenomenon as “a feeling when someone is about to part with something they disliked, but suddenly, you find yourself feeling nostalgic about it.” Even though I did not radically dislike my experience with college and everything that happened as a result of it, the definition seemed to fit with my current state of mind. It was graduation goggles that were sneaking their way on to me and making me do all these crazy things, like instigating contact with the very people I could not wait to bid farewell to. After all, this was essentially the final time I will be seeing them, so why not end it on a cheerful note leaving no strings attached?

This comprehension made me wonder about all the other things I would be missing about college and this city. I don’t know whether this is a good thing or bad, but they were very few. I could count them on one hand. I will miss the coziness and round-the-clock security of home, of course. I will miss precisely one professor from college, the only person with the indispensable knowledge and aids to teach hundreds of undergraduates. He was kinda cool, even though I will never admit this in front of him or anyone else who has or ever will be in contact with him or his friends or his family of four that he occasionally abandons only to revisit old vacation spots he has already been to dozens of times. I will miss the three friends I actually looked forward to meeting in college. I will indubitably miss the guy who sells misal pav — a Maharashtrian delicacy, right outside the gate of my college (well, ex-college now, I suppose) — whose food had the miraculous knack of transporting me to a realm where everything was alright and Trump did not exist and the Harry Potter series had never reached an end and feminism was not a movement but just the way life worked and my boobs were a cup size bigger and Maya Angelou was still alive and healthy and writing and making me introspect. I will miss how laidback it all was, how familiar, and how unchallenging. Because from the day I set foot in a whole new city, there are going to be more challenges per day than there are Bosses to defeat in Dark Souls. And that is when it will all truly hit me, everything I left behind, everything I could not wait to leave behind.

The upside, however, will be that the closer time inches to the big day, the obscurer my graduation goggles will begin to get, and before I know it, I would have to rip them off and see the world with a clear vision that actually makes sense to me. I will be able to see that the transition I am making will only make me happier and push me in a direction that I have always yearned to traverse through. I have faced tough trials before and emerged victorious, and I can do it again. And again. As many times in life as they come.

All the anxiety that had started to surface, all the hesitations I was experiencing about making this move will evaporate. Because it is only when you are forced to face the double-edged sword of intelligence laced with a heightened sense of confusion and paranoia that you truly wrap your head around decisions that you have already taken and should stick to for the sake of your own general development.

What I am trying to say here is, graduation goggles are good for you. Of course, only as long as you don’t keep wearing them just because you like the way they frame your face and because they seem so darned comfortable. You have got to take them off and remind yourself that there is a reason to your decision of moving, and more often than not, it is the right decision.