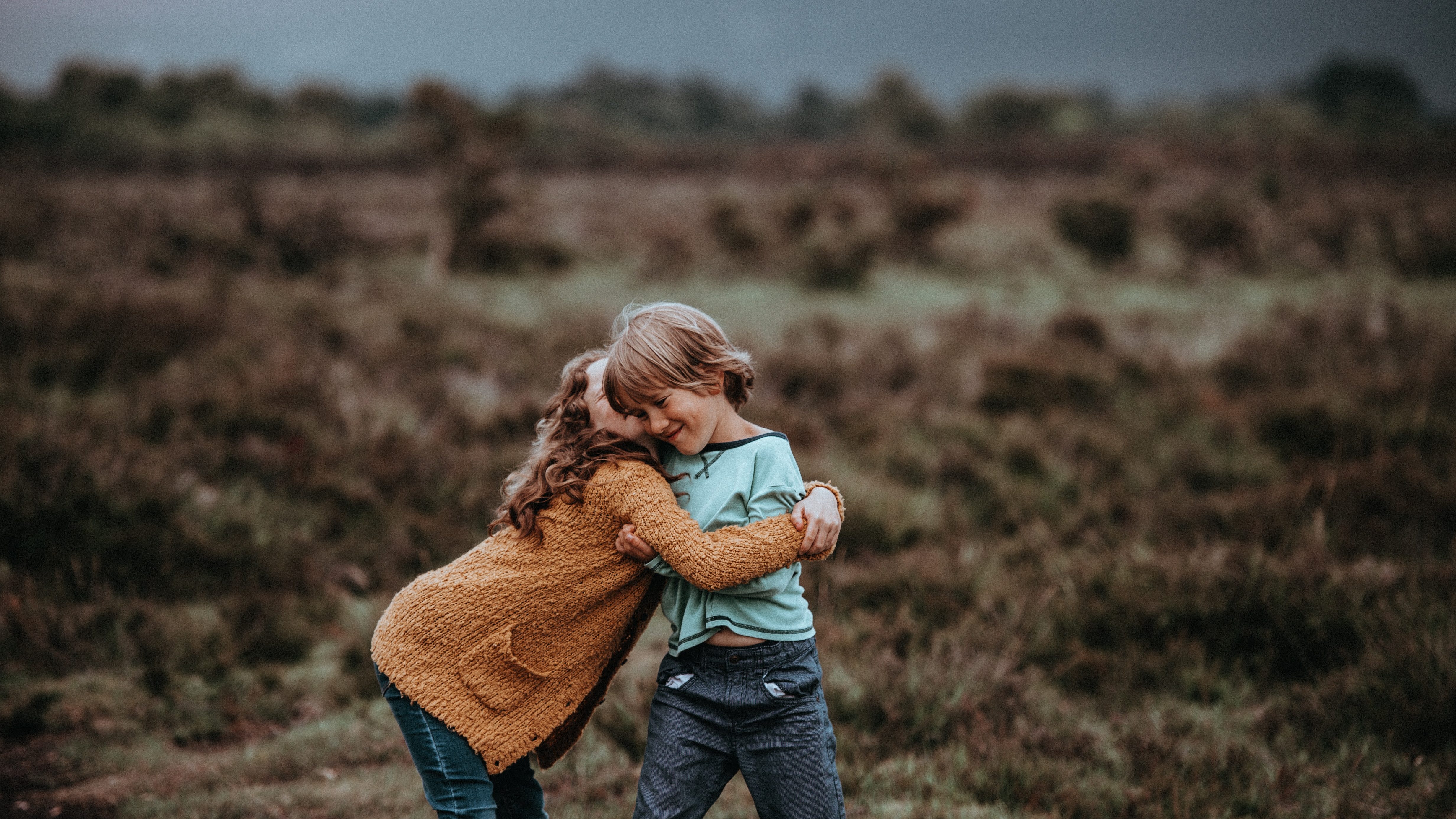 Calling all siblings, young and small, old and tall, here’s the truth about your little sister or brother. They might annoy you and have you convinced that they are created for the sole purpose of testing your temper and patience, but there is a definite method behind their madness. We must simply look closely to see it.

Whether your sibling is 2 years younger or 12 years younger, it’s all in the same category. Now, I can see many people disagreeing with that statement because “the children are in different stages of their lives, so how can you compare them?” But just hear me out before you decide to quit reading. In every sense younger siblings behave by example. Parents are seen as an authority figure, so they would rather do as parents say, but we can’t deny that they imitate their older siblings without intention.

You might find your siblings irritating and annoying, but how much of what they do is the exact mirror image of your own actions? If you take a close look, the thing that presses your buttons the easiest is most likely something you find yourself doing quite often. Singing is one beautiful example of this. You’ll be singing along to the tune stuck in your head, and somewhere in the middle, your younger sibling will come barging in at full steam and take over the song (without even knowing the right words). This can irritate the living daylights out of me, but then I realised that I was doing the exact same thing to my elder sister not too long ago.

I’ve taken the liberty of interviewing my younger sister (which basically consisted of a few casual questions).

I asked her why she had recently started taking handbags along when we left the house. Her answer was simple. She stated that she’d always seen me and my mom wearing them, and since she’s getting older (she’s 9), she thought she might as well use a handbag for her toys she wanted to take along.

Her answer to my second question was similar:

“Why do you start singing when I’ve already started a song?”

“I don’t know, I guess I want to have a moment with you like you have with your friends or mom sometimes…”

All I could do was smile and blush as I realized that the only reason she started doing these things is because she wanted to be more like me; in return I was shunning her with angry eyes or an irritated voice. I felt ashamed.

See, the truth is that they just crave to be a little older (even if it is just by 2 years). They crave to be taken as serious as you are. Sure, they’ll never know the pressure of setting an example or leading the way, but you will never know what it’s like to have to live up to that example. Even if they never admit it, they want to be you as badly as you want to be them. So next time your eyes want to go angry, take a moment to see the world through their admiring eyes.

Take a moment and appreciate your little you.