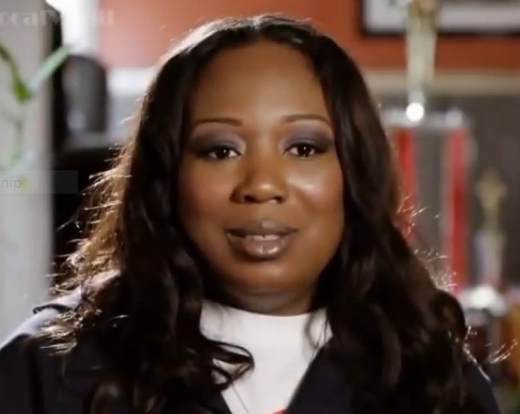 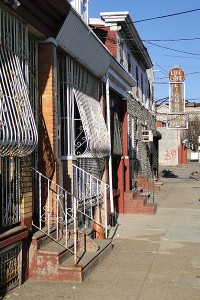 Camden, New Jersey, is one of those cities heard about so frequently on the news. Once a thriving industrial hub, it has since plummeted into a sea of problems and has not yet resurfaced. Drugs and gang activity are rampant. In the past, policemen and local officials have been found guilty of corruption. The high school dropout rate is large, and the employment rate is small. In 2010, the city was ranked the poorest and most dangerous city in America. Surrounded by violence and often under pressure to join gangs, children are not in the best environment.

But, in this bleak, desolate atmosphere, Tawanda Jones saw a glimmer of hope. As both a teenager and a mother, she was quite aware of what a desperate situation the city of Camden was in. In 1986, a woman at a youth center asked the teenage dancer, Tawanda, to take charge of a new drill team. The Camden Sophisticated Sisters Drill Team was founded. Jones envisioned the program as a means to keep girls off the streets and to teach them about discipline, and the program has been largely successful in achieving this ideal. Since its start, Camden Sophisticated Sisters Drill Team has had over four thousand participants. Every single member has graduated from high school, and the majority have gone on to college. 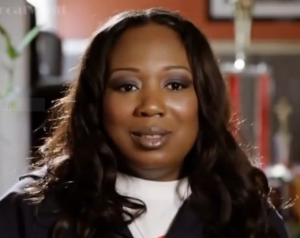 As well as helping these girls to be in a safer and more successful environment, the program also helps them to build character. In order to be in the program, the girls need to fulfill several requirements. For one, they must maintain at least a C in all of their classes — one of the major contributing factors that helps them to graduate from high school. Before rehearsals, a homework table is set up for students to complete their work for school. The girls are also required to complete a minimum of two hundred hours of community service a year. Jones finds involvement in the community to be crucial in being a well-rounded citizen.

Camden Sophisticated Sisters Drill Team has been responsible for completely turning around the lives of many of these girls. A large portion of these girls have had family members who have been killed, and some of them discuss spending time with “the wrong people” before joining the drill team. The team has taught these girls how to be strong and “sophisticated” citizens as well as good dancers. 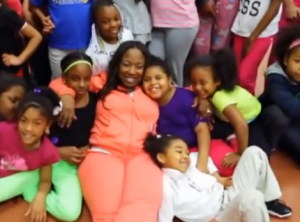 Camden Sophisticated Sisters Drill Team has grown beyond the program for girls; boys can now dance in the Distinguished Brothers of CSS as well as participate in The Almighty Percussion Sound Drumline.

The drill team practices under a water tower but has been steadily raising money to relocate to a more practical location.

The team has received acclaim throughout the country. Tawanda Jones, more commonly known as Miss Wawa, was in the top ten of the CNN heroes competition, helping her to win $50,000 for the program. The team has received praise from Beyonce, appeared on television, and performed on Dancing With the Stars.

Tawanda Jones truly is a hero. She exemplifies the idea that an individual can have tremendous power. Jones has helped to change her city for the better. She continues to look ahead, and her determination to save the city of Camden is unwavering. Jones serves as a reminder that just one person can make a huge difference.