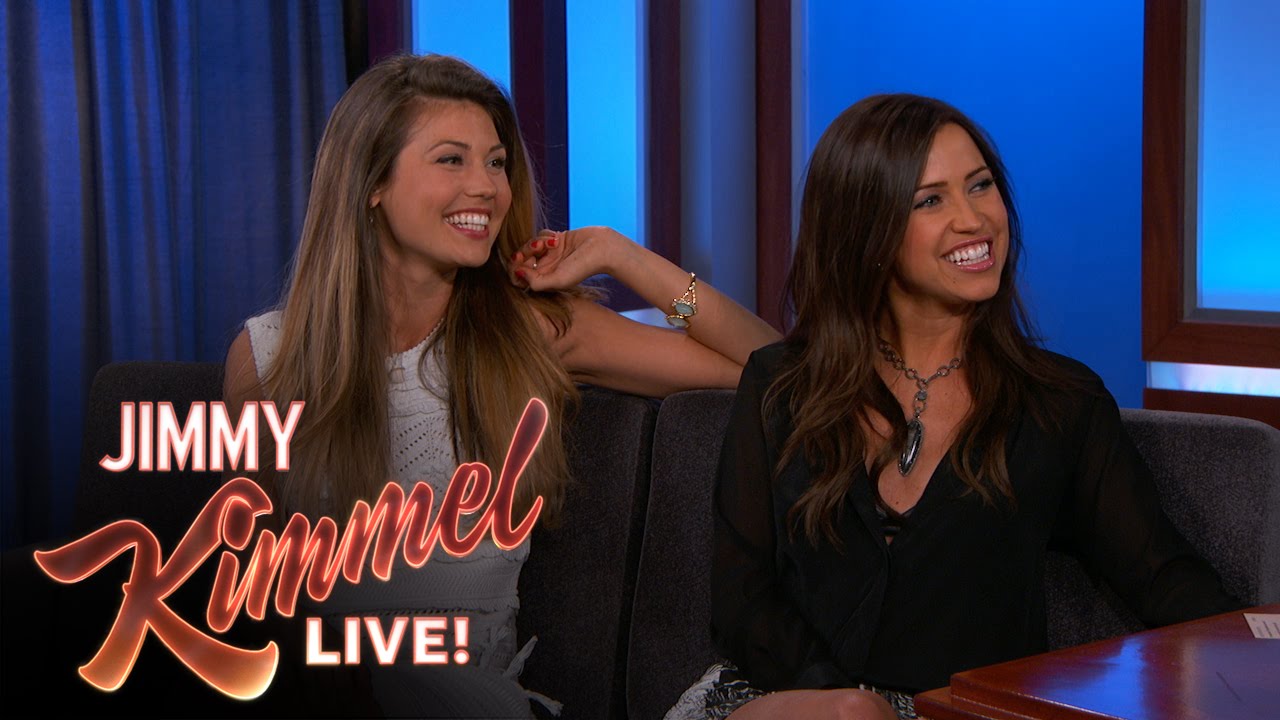 After watching the video below, though, I’m very confused as to what’s going on. The below video shows Britt and Kaitlyn (the new bachelorettes) on Jimmy Kimmel Live, and they both seem to know nothing at all about how this new season is going to go. This gives me a sliver of hope that neither woman will be leaving the first night. Instead, maybe the men will just be choosing who they personally will be pursuing throughout the season…?

Either way, people have rightly been disgusted by Chris Harrison’s choice of words: On night one, the men  “are going to have the ultimate say on who they think will make the best wife.”  Okaaay.

Anyway, do you have any thoughts on this topic? Do you think The Bachelor/The Bachelorette franchise has finally gone too far? Or is it just good TV?