New York City is a long way from home. Miles of ocean and land lie between Perth and New York City. New York City is like another world. You feel as though you’re in a movie, and I personally felt as though I was a different person. I’m still finding it hard to grasp why I felt like a better version of myself because I was in a different city. New York gave me a sense of freedom and reality that I had never felt in my seventeen years. Maybe I could do anything I wanted with my life and be whoever I wanted because New York had the faith in me that I couldn’t find within myself until I was there.

New York is akin to a giant cement maze filled with beautiful buildings and hidden gems at every corner. The population of the city is three times the population of my state at home in Australia, overwhelming me as I wandered the city in awe. I felt small and realised that I am a tiny part of this world. Yet I don’t have to be. I felt as though I had the ability to change the world just by looking at it. I had finally been overcome with a sense of invincibility rather than invisibility. All my life I tried to live up to the expectations of others and fill a mould that certainly wasn’t me, but here, although a small percent of the population, I had suddenly become important. I belonged in this very city filled with talented Broadway shows and cheap pizza. In the city where nothing was ordinary, not even me.

Standing at the top of the Empire State Building was surreal. The buildings below me were reflecting orange light from the sun that was setting over the Hudson River. With Central Park directly in front of me and Brooklyn Bridge behind me, I stood there for hours, taking in the view and imagining what my life would be like if I didn’t have the perspective of feeling so small because of this very experience. To my left was New Jersey across the Hudson River, the state I was staying in whilst visiting the USA. Every morning I took a tunnel under the Hudson River to get to the state of New York for only three dollars. At home it costs me more than three dollars to get a train from my suburb to the city. Everything was different to home, and it felt incredible. I had become so accustomed to living a certain way that I forgot there was a whole world out there waiting to be experienced.

My best friend of many years lives in Buffalo, NY. We’d never met before, but another great thing New York gave me was her. We only saw each other for three short days, but together we experienced all of Buffalo like it was made for us. Even a mall felt like a spectacular place because we were there together. Not only can places change your life but people too. Everything is waiting for you, and all you have to do is find it. Sometimes it’s not what you expected, and other times it is everything.

I had traveled there for a purpose, and I fulfilled that purpose in ways I had never imagined. For months I had been raising funds for a movement called Love Is Louder, and whilst in New York, I was given the chance to visit their office. I spoke to those who helped create the movement I was so passionate about, and they invited me to write an article for their blog. With my article, I hope to inspire those reading my experience to have faith that life will eventually bring you peace. Someday, your life will be amazing. It’s only a matter of time before you find your amazing in this world of darkness, but I promise you it will be somewhere, whether it’s a new person or a city across the world.

I miss the streets of New York and the buzz of the city, and I hope New York misses me too. One day I will be back there, finding myself once again and continuing to find my amazing. It’s hard to comprehend that something I had been searching for my whole life was in fact a city 11,613 miles away. 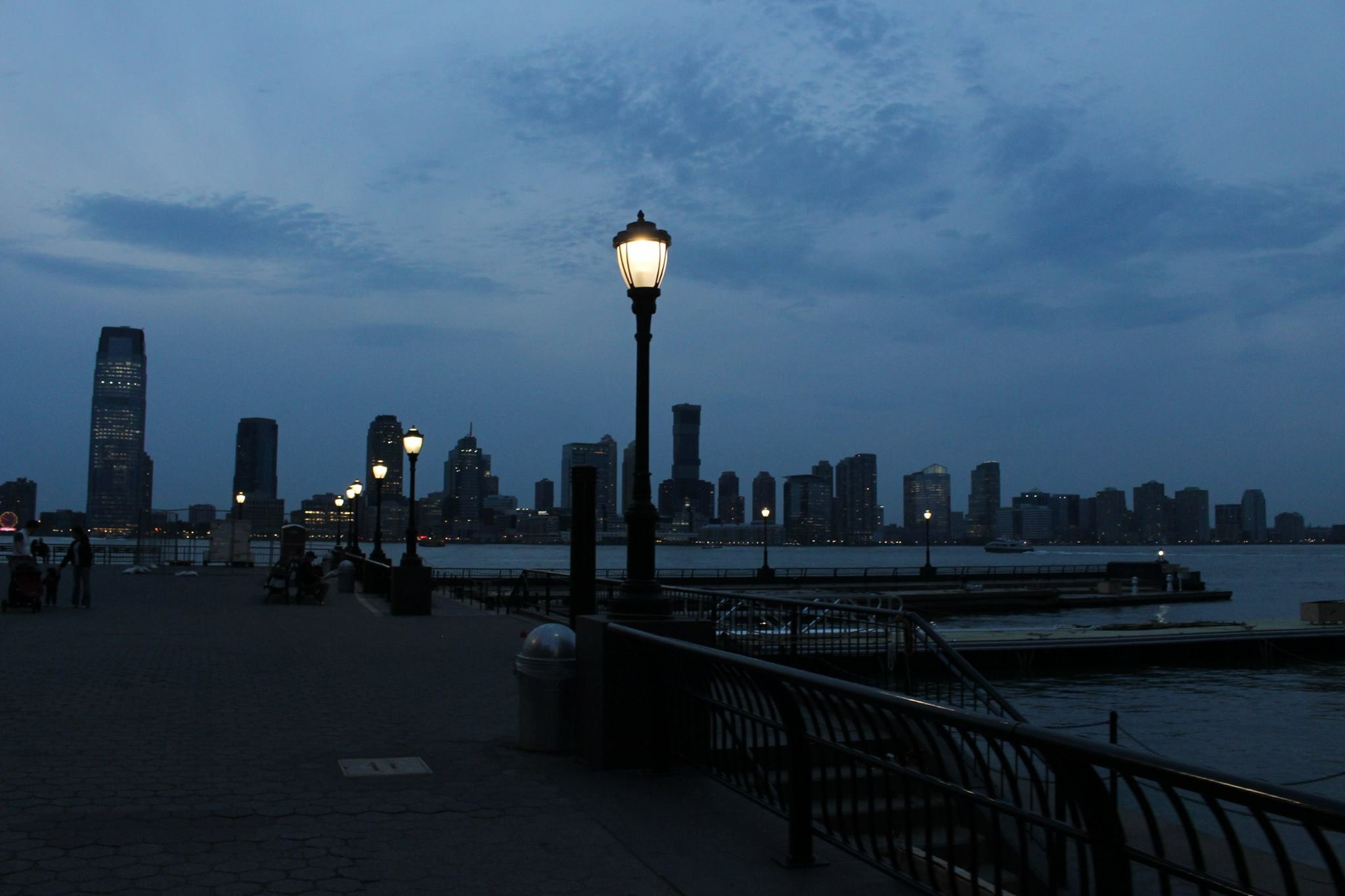 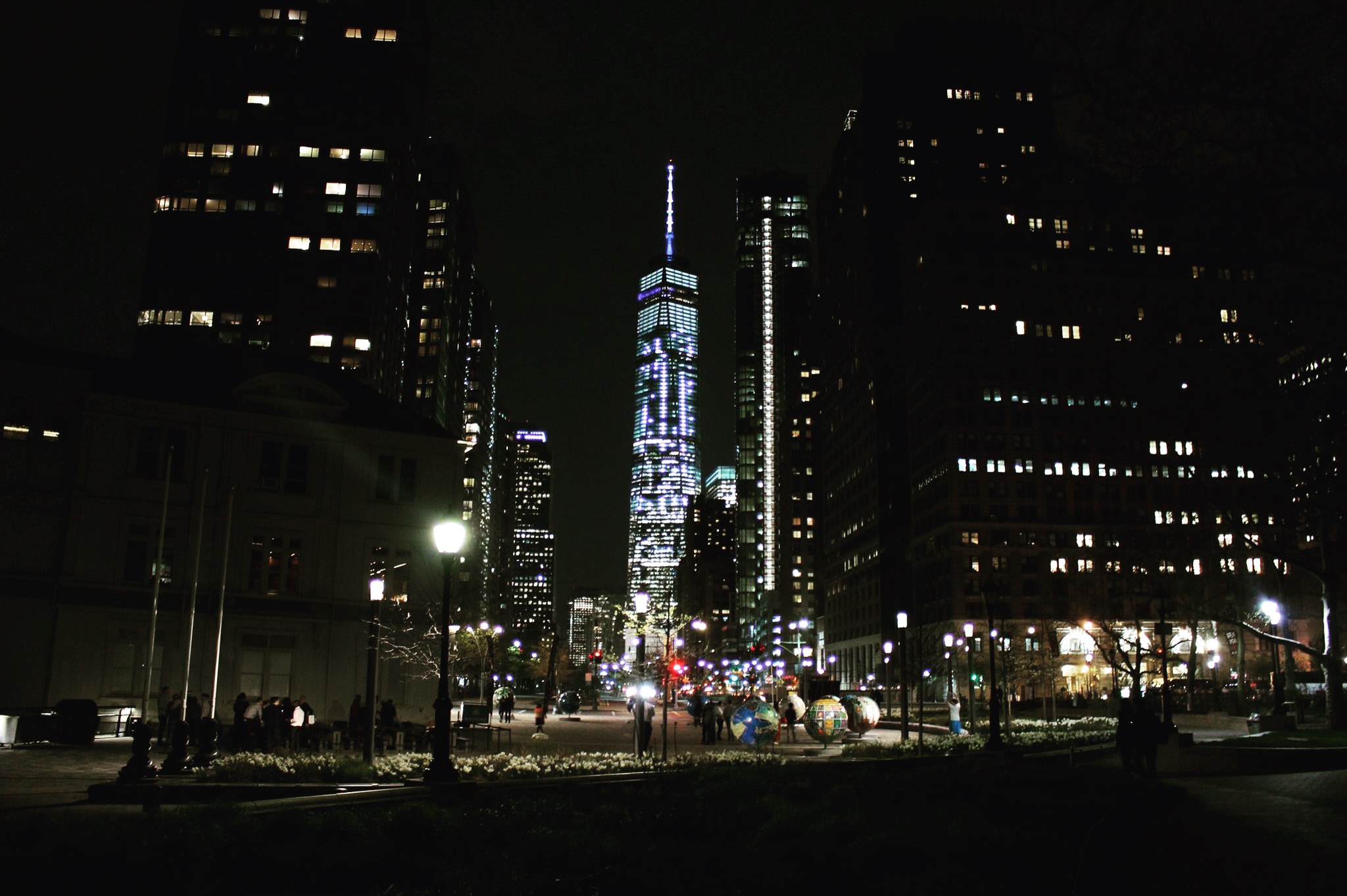 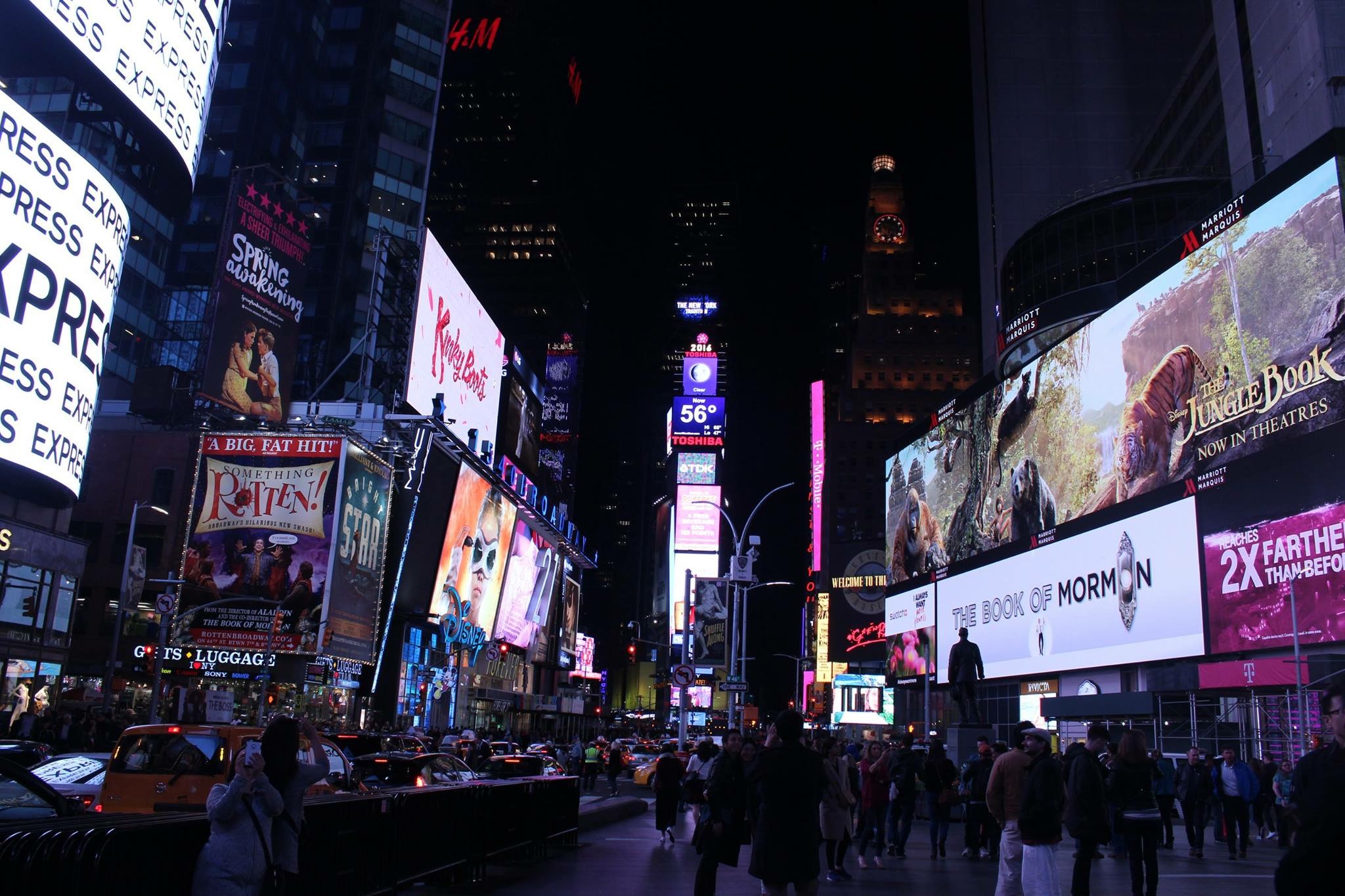