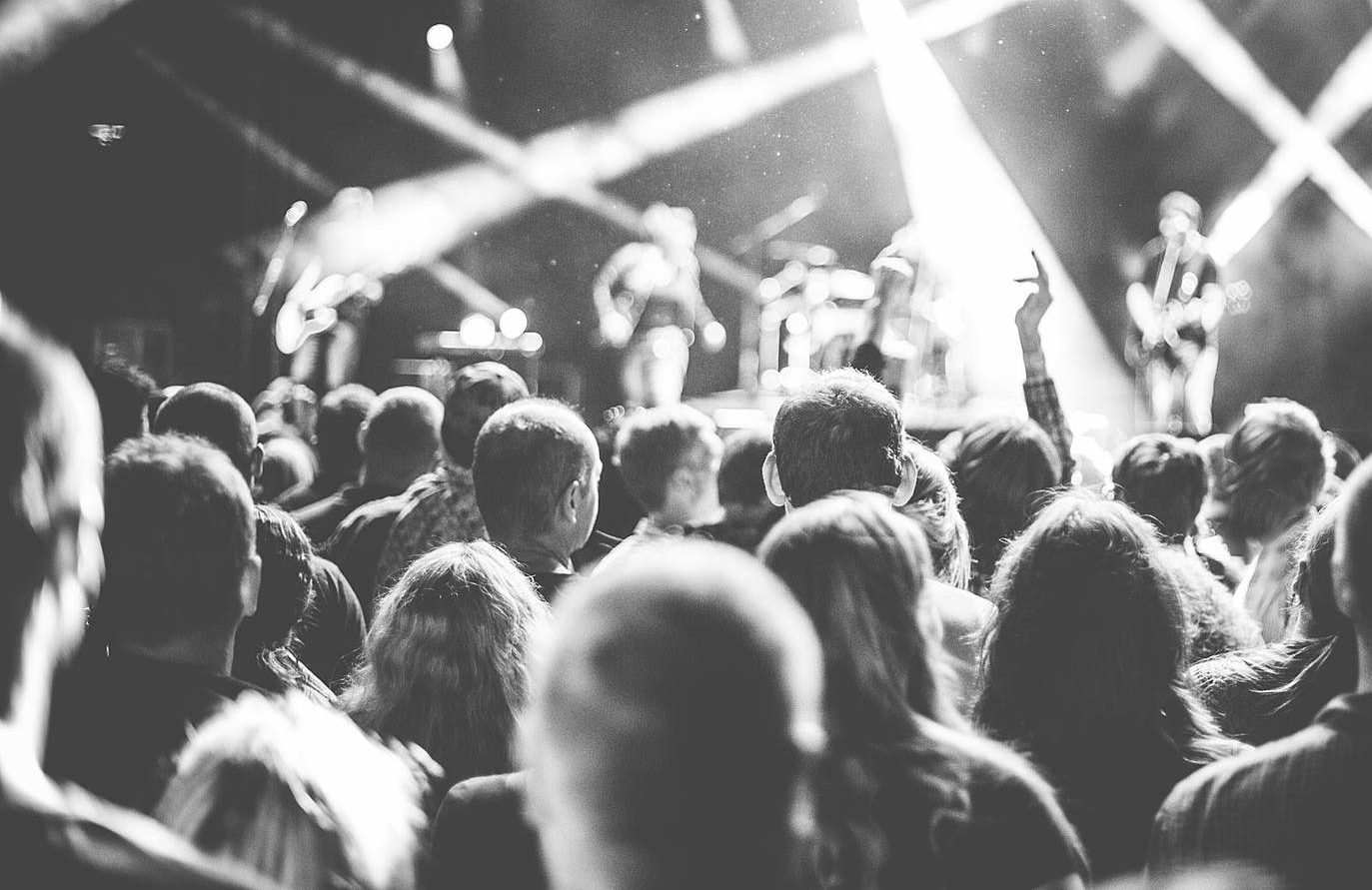 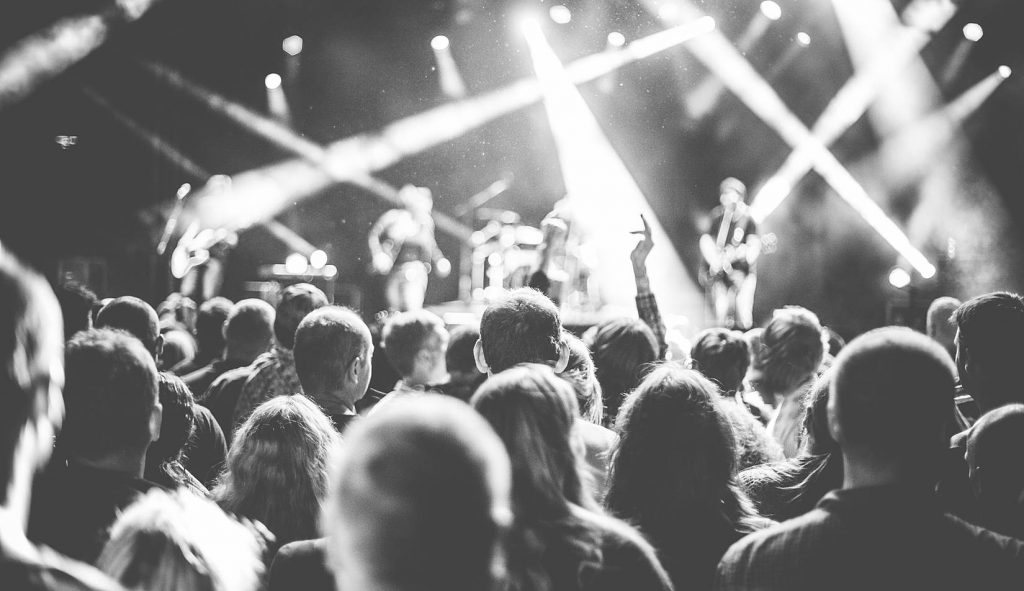 I’ve been told, “I bet you’re fun at parties,” a lot, especially given I’m only 16 years old. This has been said to me sarcastically, of course. Everybody who’s said that is right; there’s something about sharing fun facts and puns and your opinions on important human rights issues that, for some reason, doesn’t transfer too well to certain atmospheres. Over my limited years, though, I’ve learned a few tricks that might make social events a little easier for those of you who get worn out easily by people and who lack the ability to effortlessly create small talk. Read on for some ideas of how to survive a few hours around people* without completely embarrassing yourself. Setting a high standard there, I know.

(*These apply to all sorts of things, like dances and charity benefits, too!)

Plan ahead obsessively, pick your outfit out a month in advance, and deduce the entire invite list before even arriving.

I am so guilty of the latter option. There was a party in early June where I figured out my outfit, hair, and makeup in early May. I check Evites a dozen times to see who has RSVPed. A little bit of this is okay. If you feel confident that you look cute and you’re going to have people to hang out with, it’ll make you feel a little better about the whole event. However, chances are that you’re going to look cute and have people to hang out with regardless! Limit yourself to checking the Evite or asking for an update on your friends’ RSVPs once a week. No matter how much fun you might have with your outfit, don’t do it more than two weeks before the event. These are just the rules.

Some of you are probably reading this utterly bewildered that anybody would care so much about little details like that for a single social event. If that’s you, then congratulations! It sounds like you’ve got your social anxiety under control. For those of you who are seriously annoyed about my arbitrary rules on RSVPing and planning, you need to chill, but it’s alright. I’m seriously annoyed about these too because this is going to be published on the Internet, and I’m going to have to stick to them at the risk of being a complete hypocrite.

Hang out with your closest friends so you’re comfortable.

If you’re an introvert, it’s probably just easier if you stick with somebody you know so you can make it through. After all, this is a survival guide, not directions to absolutely maximize your own social connections and self-actualization. I’ve got no idea how to do that.

But new people can actually be kinda okay sometimes (radical idea, right?)! And while I’ve left many parties only to go home and immediately burst into tears about my own social ineptitude and the fakeness of it all, I’ve also gotten closer to people, made some new friends, and actually had some really great times at parties. As tempted as I might be sometimes to decline an invitation to something because I just don’t feel like it, I’m so grateful that I ended up going to certain events. I wouldn’t be close to some of the most important people in my life right now if I hadn’t gone.

Go out on the dance floor and shuffle back and forth with occasional arm movement and claim “I’m dancing!”  — because that’s not dancing. It defeats the entire purpose.

Dancing is, as much as I hate to admit it, actually pretty fun once you let go of your self-consciousness. It’s a rare occasion for me. Use these opportunities to your advantage to loosen up a bit.

Leave early if you need to.

Leave excessively early or make up an obviously fake excuse as to why you’re leaving.

A lot of these things are easier to make it through if you’re not obligated to stay out all night. If a party’s uncomfortable, knowing that you can leave in just a couple of hours is quite the comfort. However, the caveat is that you have to strike a balance between leaving a bit early for your own good and only staying an hour, taking some food, and leaving. One of these things is being a polite party-goer, and the other is rather rude to your host and your fellow guests. If you RSVP “yes” to something, stay a couple hours at minimum, and leave gracefully with a convincing reason. Sometimes honesty is the best policy, and you ought to just tell your host that you’re tired or not feeling fantastic. In any case, do not do any of the following: fake an illness; fake an illness of a family member or pet; invent some extremely important thing you just have to leave to do; unnecessarily involve other people in your excuse, etc.

Walk confidently into a glass door.

This one, unfortunately, comes from personal experience. After a relatively okay-ish night where I’d managed to keep it together pretty well and where my outfit was really cute, I was feeling good and confident, and my demeanor reflected that. It was all going quite well until I was so caught up in how I hadn’t messed up that I got distracted and promptly speedwalked into a glass door. For what it’s worth, not many people saw, and it was a very clear, very difficult-to-see door. Regardless, after I bruised my forehead and spilled Diet Coke all over my legs a couple minutes later, I decided to call it a night.

Anyway, just keep one thing in mind: You’re going to make it out completely okay, unless somehow you end up in Poe’s “The Masque of the Red Death” or Episode 145 of The Twilight Zone, “The Masks” (both of which are about parties). Just keeping things in perspective.