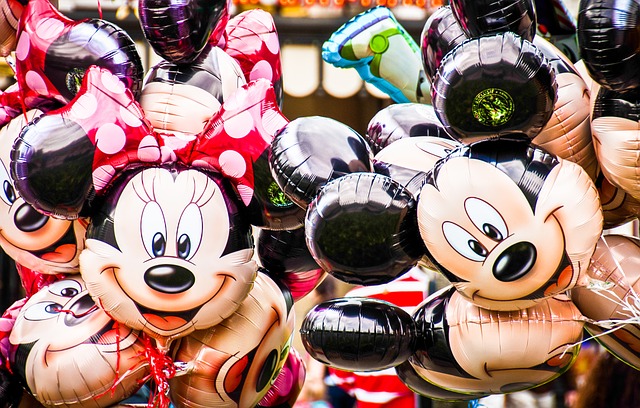 I suppose we’ve reached that point. Don’t play coy and pretend not to know what I’m talking about. It started with Cinderella, and now it’s Mulan. You’ve entered the era of Disney remakes. I ask you, have you run out of new ideas? Or is it something far simpler that I’m not seeing. Are you monopolizing on people’s childhood nostalgia to make a quick buck? I suppose it’s the latter.

The worst part about it is, you don’t even realize that you are hurting your own business. You tell stories of magic, grandeur, and radical hope, themes to which animation really lends itself. Retelling your fairytales through the medium of a live action film will sacrifice those themes. I’m sure that with the modern magic of special effects, these stories will come to life. But, I have reservations of how well the magic will unfold. Now, I’m saying this partly out of a curmudgeonly stubbornness of how things are supposed to be and partly out of distrust of large corporations. But the truth still holds true: You are losing your touch. I point to some of your newer projects as proof.

In 2016, you will be making a live action remake of The Jungle Book, as I am sure you know. You’ve adopted Rudyard Kipling’s story of Mowgli, a young orphan who is raised in the jungle by a bear, a pack of wolves, and a panther. I’m not going to lie. I am truly and deeply excited to see Bill Murray play Baloo because, much like Meryl Streep, he is perfect for any role.

However, his one downfall is that he isn’t a talking bear. Even with the costumes, it’ll still be Bill Murray, and you’re leaving the audience with something that resembles Johnny Depp in Into the Woods. In your animated version, it’s different. There, Baloo is truly a talking bear. Yes, he is a drawing, yet there is something about it that is more believable. The magic of animation takes Baloo from cartoon to reality. It’s easier to suspend your belief when it comes to animation because you delve into a new and completely different world. Live actions are limited because they are still in a world that is all too familiar.

Disney, I prostrate myself at your feet. I kiss the gloved hand of your mouse king. I beg of you, please, do not fear animation. You know that you are capable enough to make decent animated films, so why turn to this? Drop this Gatsbian obsession with the past. Leave live-action movies for new stories.

If you want to retell your old fairytales, do so, but do so in a medium that makes sense. Reboot your hand-drawn 2-D animation or adopt a stop-motion department. Make your remakes like The Fantastic Mr. Fox or Kiki’s Delivery Service if you want to remake them. Tell fairytales; the world needs a little more magic. Just, do tell them in a way that won’t sacrifice the magic of the stories.

One thought on “An Open Letter to Disney”