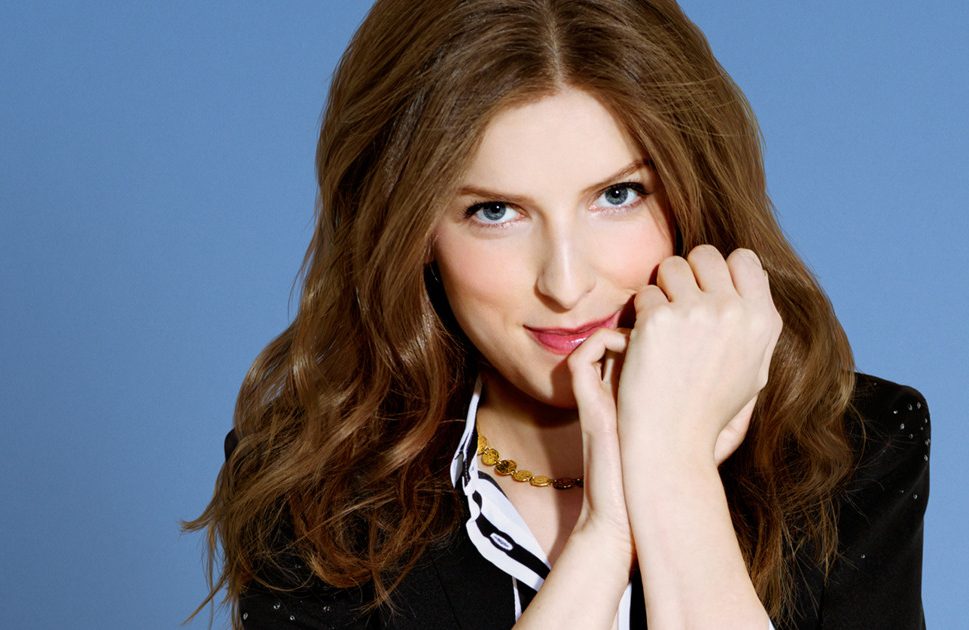 Anna Kendrick has proven herself to be a phenomenal actress, a talented singer, and a genuinely funny comedian, and in her new autobiography, Scrappy Little Nobody, she has clearly shown that she’s also an incredible author.

Her sarcastic and self-deprecating sense of humor translates well into writing (something some comedians can’t pull off), but more importantly, each of her essays also touches on a more personal note.

The book is separated into five parts, each with a handful of essays on different topics. For example, in the section “Boys,” she writes about the terror of being around them as an adolescent — which is comforting to read as a teenager — but she also writes about how awkward it is having to kiss another actor for a scene — which is entertaining to read at any age.

When compared to others’, Kendrick’s musings on life as a Hollywood actress are some of my favorite – more personal than Lauren Graham’s Talking as Fast as I Can and more comedic than Amy Poehler’s Yes Please – but there were times when it felt as though she was trying to placate us with: “Don’t worry, I’m still the same as you!” She mocks the old adage “I still put my pants on one leg at a time” but spends most of the “Hollywood” section explaining the extravagant rituals of awards shows and press junkets while simultaneously expressing her confusion at them. It feels forced, like a desperate grab at convincing her audience that she’s still the same young girl from Maine that she was before her success in the film industry.

However, her razor sharp wit paired with honest advice makes for a book that is uniquely Anna Kendrick-esque and an all-around enjoyable read.

Four out of five stars.