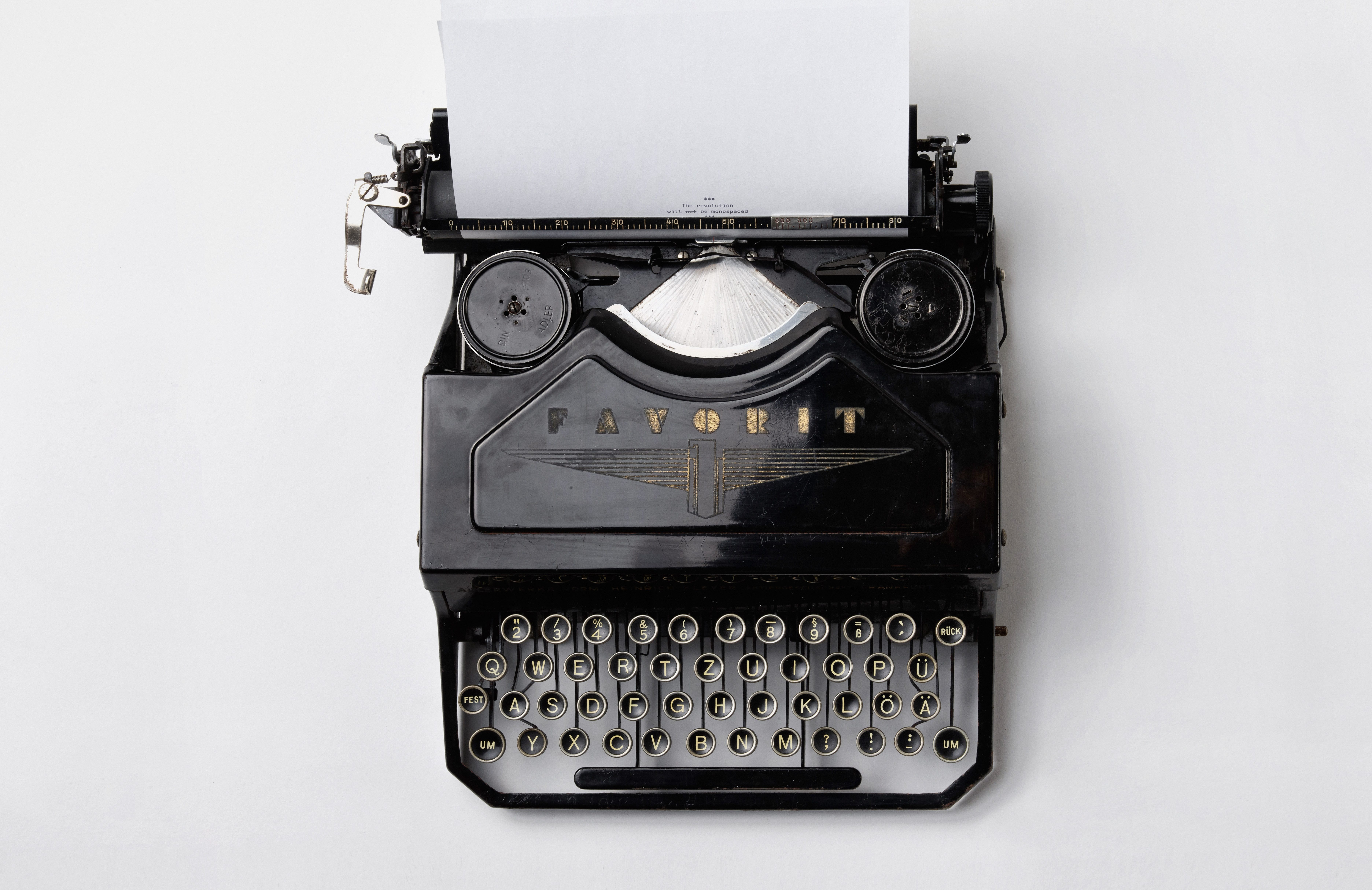 Too good at goodbyes

“Can we talk?” His eyes have a pleading look in them. The classroom around us suddenly stands still as though everyone is waiting for my reaction. My voice is cold when I answer. “I don’t think that’s a good idea.” I can see that I’ve hurt him by the way his expression changes. “Are we just going to keep ignoring each other? Please, I can’t do this anymore, it’s killing me,” he begs. I try to hide any emotion in my voice: “I think you should go.” The door closes behind him, and I finally allow myself to break down.

“I read a poem by Charles Bukowski.”

Two sisters sat looking out of a time smudged window, a hazy glow lighting their faces.

“He said that people aren’t good to each other. I think he’s right.”

She stared out, into a world filled with a thick darkness, lit by harsh flames, cruel words, injustice, and anger.

She gazed out, into a world filled with a sea of darkness, lit by the fire in people’s hearts, by hands clasped in protest, and by an anger that brings change.

Her eyes finally opened after a dreamless sleep. The buttery warmth of the sun crept through the window curtains, seeping through her skin like a second blanket.

It’s Father’s Day, she reminded herself lest she goes downstairs and forgets to greet her dad. But the shouting cut through the morning silence like glass breaking.

Voices rose. Bags were packed. The next thing she knew, she was holding her mom together with tears on her face.

All the warmth leaked out of the house, loss bleeding into its place.

He was gone, just like that. Father’s Day no more, she thought.

An email popped into her inbox with a subject line “It’s a Special Day! Open to find your surprise!” Maybe for the word “special,” or maybe for “surprise,” she hovered the cursor over the message and opened it. Flamboyant balloons flashed with bright-colored words: “Happy 7th Birthday, Joseph! Here’s $10 off on us for a new wardrobe!”

Her eyes inched along the living room wall to a cherry wood frame engraved with “In Loving Memory,” in which Joseph smiled widely with his favorite SpongeBob shirt on.

She dabbed away the tears in the corners of her eyes and clicked “Unsubscribe.”

Scarred and bloodied, he clung to the rope, refusing to die in this hellhole. The war had reached its climax and the countless bodies were strewn across the palace grounds. He began to scale the wall — the guards too busy fighting his comrades to take notice of him. On reaching the top, he drew his sword, readying himself for the incoming wave of sentries. His confidence grew as he began his killing spree; but, unfortunately, a dagger had found its way to his chest. He fell to his knees and collapsed, the words GAME OVER flashing on the screen.