It was May 16 when me and my family (excluding my mother, who was working in Japan) flew to Japan for the first time. My family and I had been waiting for 12 years to finally get to see this beautiful country, and when we did — it blew us away.

While on our flight, I was looking out at the window, witnessing as time passes and the sun slowly sets from my sight. 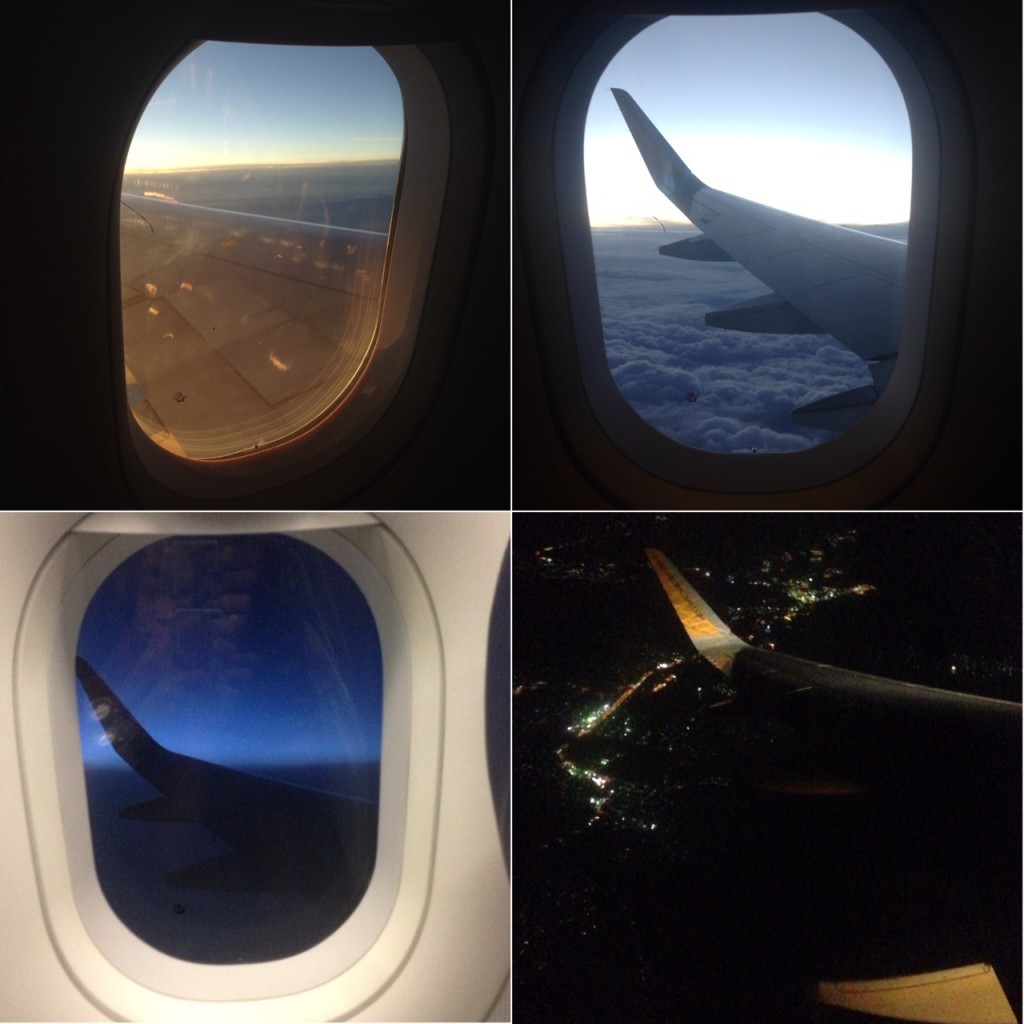 I made sure to capture the time when the hues changed as the sun slowly went down and the moon shone in its full glory.

I had never really travelled before; I only went to two countries before going to Japan, and even then, I was a kid. Going to Japan as a clueless, 14-year-old girl was huge, seeing as it was a strict country.

Japan was beautiful and breathtaking, I’ll give you that. Considering the fact that we waited twelve years for this, seeing it before our eyes was honestly one of the happiest moments of my life.

One of my favorites is Nara Park, a large park located at the center of Nara. It was a typical park filled with food stands and small grounds to play on, but what really made it fun was the deer that were roaming around.

And why were they there? It was considered in Shinto belief that deer were actually messengers of the gods; they were even considered national treasures. So these babies can wander around doing what they want just because they can.

You can even pet them, and they won’t complain. Plus, they agree to take selfies with you.

You can feed them for an amount of ¥150. Be careful, though; these deer are crazy for the biscuits. I was feeding one of them when one went behind me and bit my butt. When I ran away, they only chased me around the park.

Going further, you will see the Todaiji Temple (The Great Eastern Temple). Japan considered this as the head temple of all provincial Buddha temples. When you go inside, you will see a great Buddha statue, which is really, really high.

As much as I wanted to stay more (since the deer were adorable, and the people were overall lovely), my sisters and I had to go home. So after roaming around and a whole lot of petting, we went home with smiles in our faces. As a souvenir, I took a cherry blossom leaf from its branch and wrote my name on the wall with the red powder that the wood from the gate was emanating. 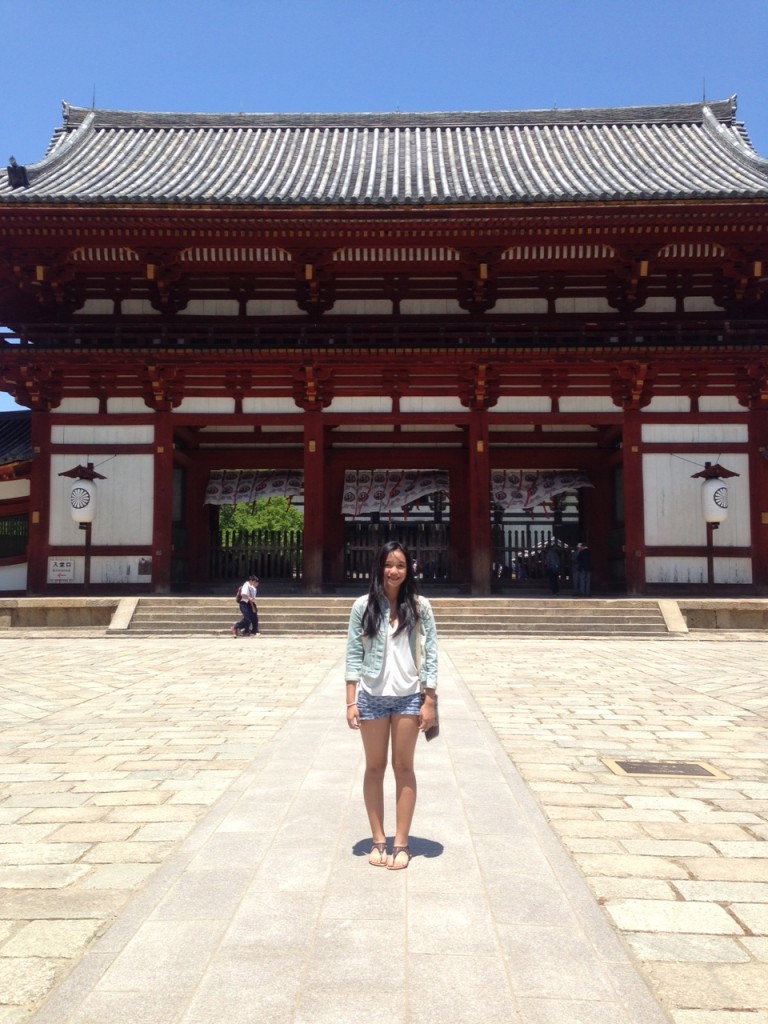 I’d love to write more, but I am pretty tired. It’s already 4 am, and we just got home 3 hours ago from Japan. I would share more if I could, seeing as I took many pictures and wrote many entries in order to share it with others. I hope all of you have a lovely day ahead.