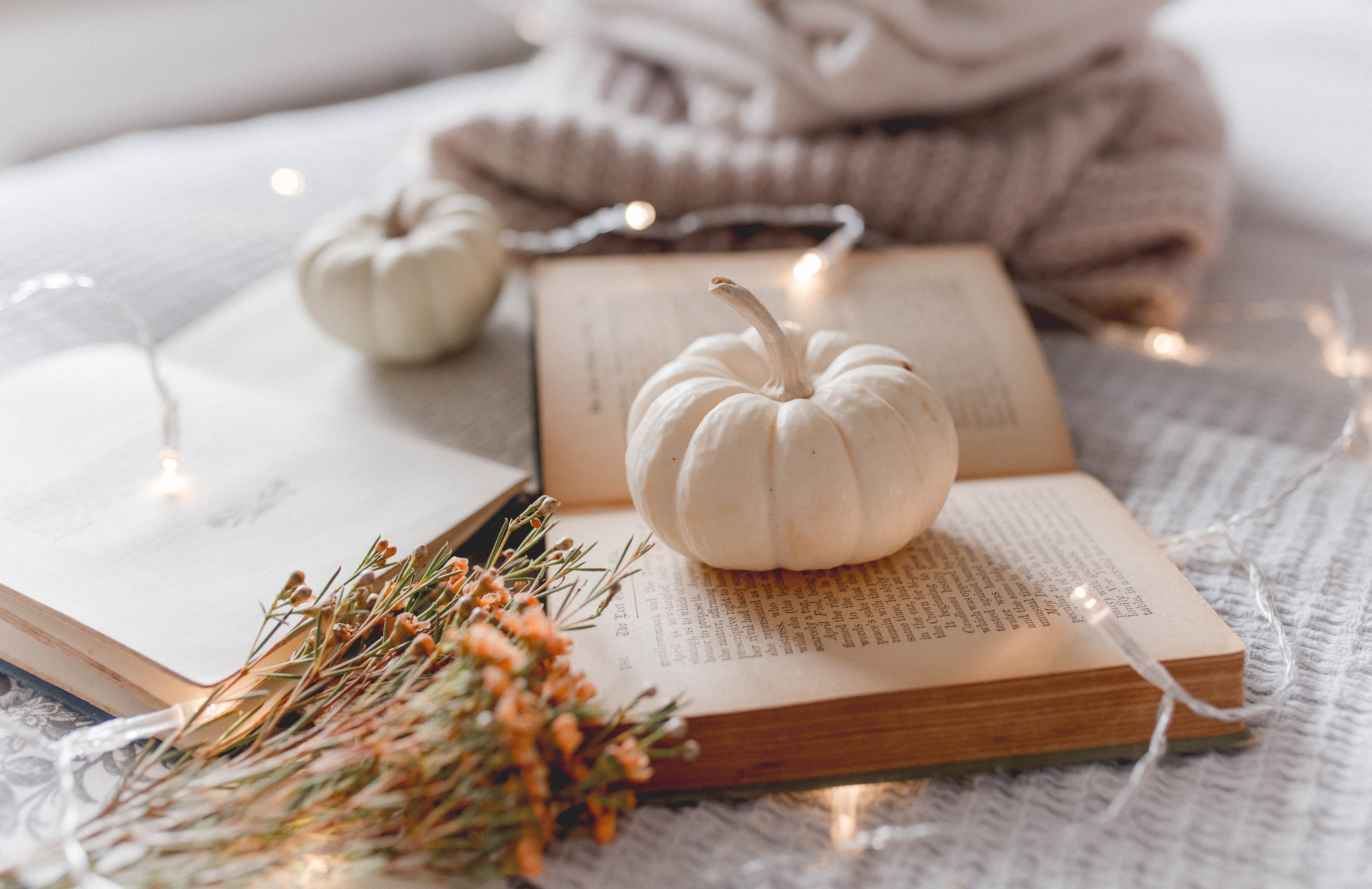 The bitterness of the air bit into Ella’s face as she walked out her front door. Snowflake after snowflake fell, laying a beautiful white blanket on the world. She stopped for a second to admire its perfection. Not one thing had broken the delicate layer of snow. Winter was Ella’s favorite season. While other people only saw the uncomfortable temperatures and the decayed look of things, Ella saw serenity and the way that nature rested. Watching her breath as it flowed from her mouth, she continued to her car.

There was no one else out this morning, despite there only being a foot of snow on the ground. Ella didn’t complain, though. The peace would be ruined by the hustle and bustle of people. Her cheeks and nose were a pale crimson by the time she made it to her car. She fumbled in her pocket, searching for her faded blue keychain. It was simple in design, with only an imprinted flower on the front. But it was important to her; her mother had given it to her as a gift many years ago.

The frigid temperatures only increased as she sat down inside. She turned on the air and blasted the heat in hopes of chasing out the cold as soon as possible. Eventually the car warmed up, and Ella began the drive towards the park. The hills beside the road seemed steeper with the snow piled atop them, and it gave a whole new look to the landscape she had become so familiar with.

Ella arrived at the park around 20 minutes later and got out of the car with a sudden burst of excitement. The park had always been a safe place for Ella, and she had been coming here every winter since she moved to this town. She walked down the path to her sacred spot, which was a small corner of the park that had one bench overlooking trees all the way to the horizon.

Once she got there, she brushed off all of the snow covering the bench before sitting down. She never brought anything to busy herself with. Instead, she opted to step back from the life she so easily got caught up in and just watch the world. During winter, away from the hectic cities and people, nature was harmonious — from the way the wind whistles to the blissful silence that follows. Too many people took all of these things for granted.

While she sat in the park, snow falling around her, she began to notice things that she would miss if she wasn’t paying attention. A bunny that dashed across the snow in search of scarce food. Or an arctic fox that was nearly indistinguishable in the bright white snow. Ella loved being out here with no responsibilities, able to just observe everything around her that she didn’t normally see. And as she walked back to her car, her shoes crunching with every step, a sense of calm washed over her. Winter could fill you with a warmth inside that greatly contrasted with the frosted chill brought by its temperatures.

Halloween was over, and I was left with a ridiculous amount of tasteless pumpkin soup in the freezer. I forced myself to heat up yet another bowl of the stuff for breakfast and grimaced slightly at the indistinguishable taste. It tasted of nothing but somehow was disgusting. I was too tight to just chuck it away, though. The kettle began to whistle; at least now I could wash it down with a nice cup of tea. Once I was warmed through from my breakfast, I made a mad dash upstairs to get ready for my shopping trip. I would normally be elated to be spending the day with friends shopping, but the trade off for taking the day off work was to have to go in this Saturday. That sucked. It more than sucked. I hated my job. I stand corrected: I don’t hate my job at all; I hate the new guy… Geoffrey. He would shout and scream at me all day to the point I had become frightened to do anything around him… and if you knew me, that was so not my style!

I tried to put all that behind me and wrapped up warm, ready to hit the shops. I combed my hair and put in a sparkly hair slide and put a dash of crimson lipstick on, not too strong but just enough that I felt dressed up. The first snowflake was just beginning to fall as I waited for the bus. I had thought about driving, but I had also thought more about filling my belly with some festive cheer.

I raced down the path and headed for the stop just in time! I bought a lovely pair of silver heels, perfect for the office party next week. I sang a Christmas carol in the street, and we drank mulled wine by the bucket load. Saturday was a distant memory.

When Saturday morning did appear, I dragged myself into work and ended up having a really lovely day.  No new guy! This was how my job had always been, chill and fun but hard work. The atmosphere was light and cheery, not full of doom like when ‘he’ was around. We finished up early and put up decorations, ready for the party, knowing full well he would complain come Monday morning. I added some extra tinsel with a wicked smile.

The night of the work party came around, and I put on my best black dress, long and flowing but tight in all the right places, with a pearly-coloured, jewel-encrusted mask, for this year it was a masquerade. I put on my new heels and gave myself a satisfactory nod. I didn’t scrub up too badly at all.

I walked through the door of work and looked around for Jessica. She was my partner in crime at work, and I knew we would have fun. She was busy talking to her hot crush, so I thought I’d give her a minute and headed to the bathroom. As I came out and headed for the punch bowl, I could feel someone’s eyes on me. I smiled to myself. This dress never let me down. I felt a tap on my shoulder, a whisper of breath giving me a pleasant shiver on my neck. Whoever this was, he smelt divine. We let our eyes flirt, but before we could speak Jessica had whisked me away. I could feel the eyes on my skin, watching me walk away. I added a little swagger, a smile playing on my lips. I watched him from the corner of the room. I saw him watching me. I headed back to the punch bowl. I sensed him behind me, my skin bristling for his touch. He lent towards my neck, his warm breath bouncing delicately on me. My heart skipped a beat. His hand caressed my shoulder. I felt a warmth spread through me…. I held my breath…. He spoke my name….