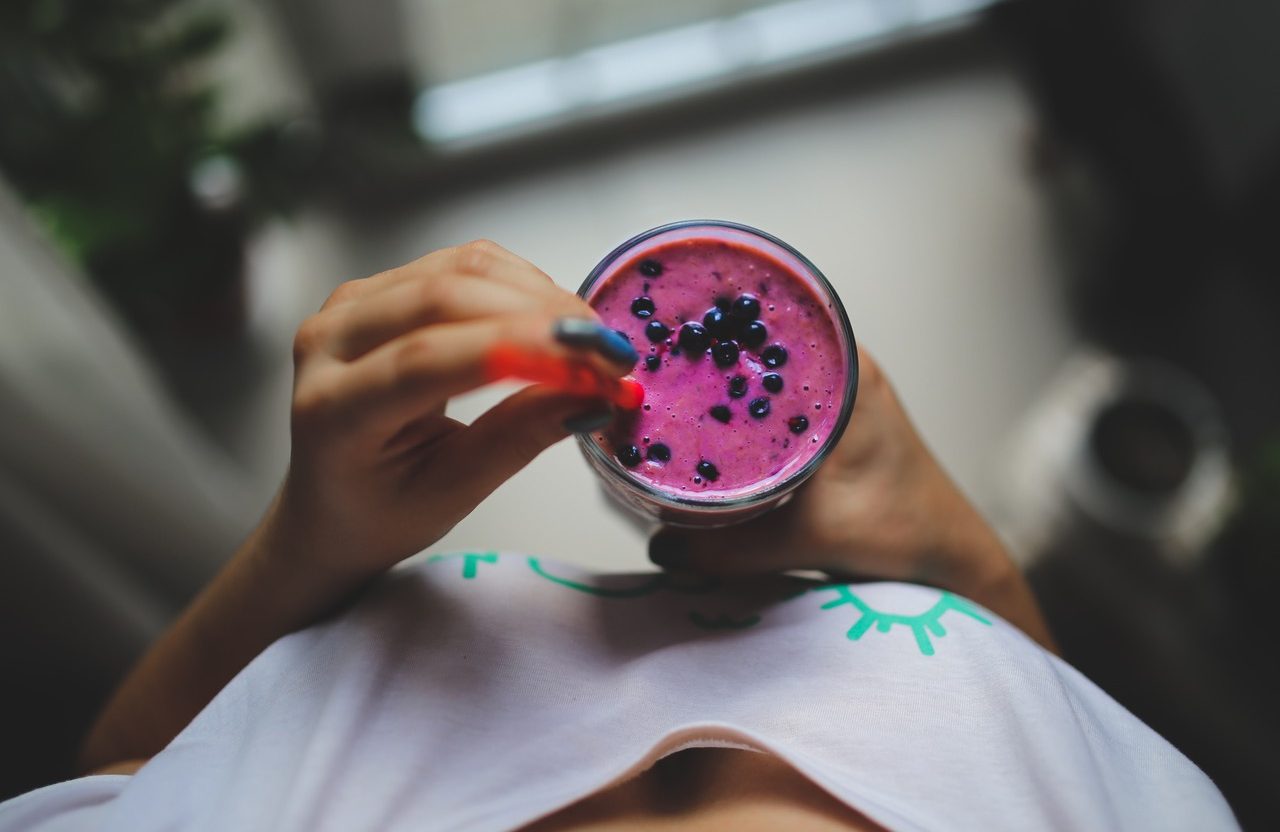 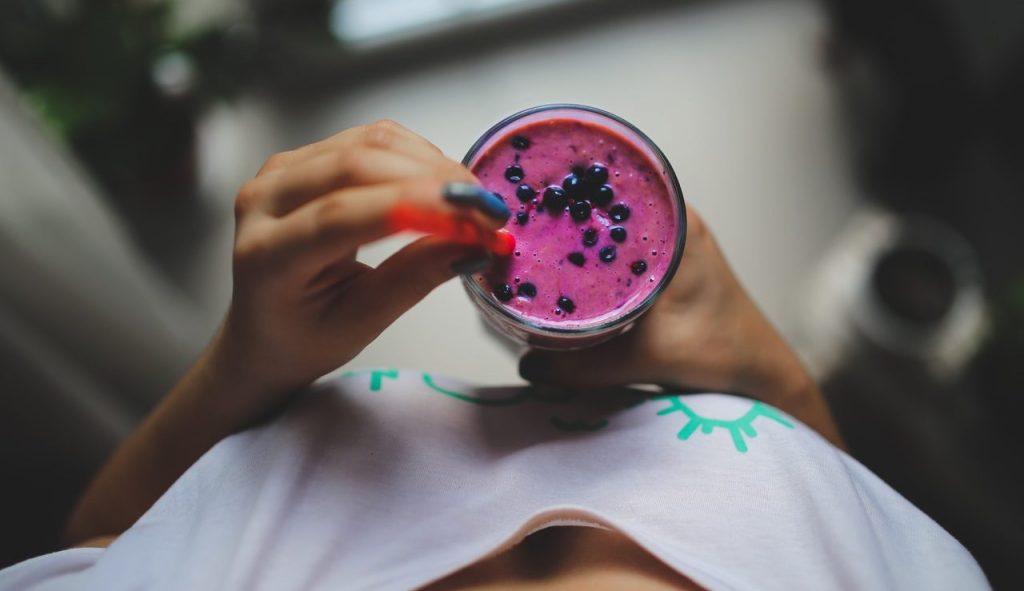 _
I work as an intern in an office where I sit in a room with a handful of other interns. They are all females in their twenties, like myself. Pretty much every day, someone will bring in snacks to share with the group. As it neared the end of the day tonight, a box of chocolate covered pretzels made its way around the desks and finally landed on the one next to mine. As I leaned over to grab a few, the intern seated there looked up at me and said, laughing, “Please eat them. Eat them all.”

I played innocent. “Why would you want me to eat them all?”

The thing is, I almost didn’t reach for a pretzel because I knew someone would make a comment. I knew this because it happens here daily, and it happens because of diet culture — this system that society has put in place where types of food are “good” and other types are “bad,” and to eat and enjoy a “bad” food is wrong. As a person struggling to recover from anorexia nervosa, I’m getting really tired of this.

As I sit and try to do my work and the snack of the day gets passed around, I hear a constant chorus of, “Ugh, get those away from me,” and, as was directed at me tonight, “Eat these so that I won’t be tempted.” My fellow interns beat themselves up so much for feeding themselves, for eating something they enjoy, and I can’t help but wonder: Do they think I shouldn’t be eating these?

Though my eating disorder wants me to think that they do think I’m disgusting for eating some pretzels, they probably don’t think that. They probably believe that I deserve to enjoy myself. Or at least, they don’t really care what I eat because my body is not their bodies, and what I look like doesn’t affect them. What they don’t realize is that what they say affects me. A lot. Because when they say they don’t want to be tempted, I hear them telling me that food is bad. Food is the enemy. If they are tempted, they are weak — and their body shape or size doesn’t change that. They wouldn’t indulge themselves if they were in my body instead of theirs. Therefore, if I am tempted, I am weak too, and they believe that, whether or not that belief is conscious.

I know this is true because they make comments when I abstain from snacks as well. I’ve heard this so many times over the course of my struggle with anorexia. “I wish I was that strong,” people say when snacks come around and I shake my head.  If they consider me to be strong when I don’t eat, what do they consider me to be when I do? I want to tell them that, honestly, no part of me feels strong anymore. Restricting my food intake used to feel good. It used to feel powerful when I first started. Now, I’m so deep in I feel like crap no matter what I do, if I feel anything at all. Eating is failing. Restricting is failing. Everybody has something to say either way.

So I will challenge you. It’s an easy challenge — I’m actually asking you to do less. I challenge to you to, the next time you see someone eating something or not eating something, say nothing. Let them make their choice, and pay them no mind. I don’t mean to be harsh, but it’s none of your business. Though if you have a real concern that you or someone you know may have an eating disorder and needs help, please visit nationaleatingdisorders.org for resources. Otherwise, all you have to do is say nothing, and you can be sure that you won’t hurt anyone’s feelings or accidentally make them feel guilty or self-conscious. You can begin to play a part in dismantling diet culture. When you stop seeing food as “good” and “bad” and just see food as food, you’re fighting that system. And if you’re not yet ready to do that, keep that to yourself. For now, you can help by making the space for others to do what’s best for their bodies without feeling judged.

Despite all that, I’m not angry at the people who comment on what I eat or don’t eat. I feel frustrated, yes, but mostly I feel sad for them because I know what it’s like to let diet culture make your decisions for you. Even if it’s just happened a few times, and even if you hadn’t realized it before, I think you know what it’s like too.