Growing up as someone who belongs to the female gender — specifically one who is part of a tight-knit and old-fashioned culture — I was simply raised to believe that having a boyfriend/husband/someone to hold my bags while I shop was and is something that I should not only thrive for but should specifically focus on. I’m fully aware that this isn’t specifically for my culture but rather a general teaching within the “girl community.”

Living like this and having these kinds of thoughts embedded in someone’s brain can result in multiple real-life consequences. Settling and eventually being unhappy is probably the biggest consequence — which of course falls in with denying your own happiness and sacrificing your personal beliefs.

For so long I wanted to be that hard-working girl that has it all: the cool writing job, the awesome friends, and the perfect boyfriend. I assume this would be a general thing that most young women would want, give-or-take; but, wanting all of these things and almost expecting all of these things can fog up what’s really in front of you. You may adjust your opinion on your friends so that they’re amazing, but really, they’re k 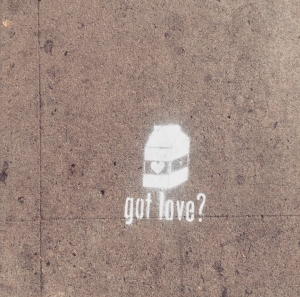 ind of crappy to you. You date a guy whom you make out to be this amazing boyfriend and almost god-like creature, but really, he is kind of an arrogant ass. So many of my friends have dated arrogant asses, and although I’ve been lucky enough to not have dated the worst of the worst, I have dated guys who have treated me a lot worse than I ever deserved.

I and so many girls like me have let guys push us around and talk down to us, and we’ve even waited on a text that is less likely to come than a tornado in SoCal. We have let guys string us along because we just keep our fingers crossed that eventually they will like us. I’ve even seen my friends date guys who have clearly cheated on them, but they’ve stuck by them because, you know, that’s years of dating down the drain. You know what that really is? So, so dumb.

Prince Charming and Marc Darcy are fictional characters. Yes, there are nice guys out there, but until then no one should have to settle. I’ve actually said these words to a male friend of mine who responded with: “Yeah, we’re nice to you girls and then you walk all over us.” Well, whoever does that is not a good person, so move on to the next lovely lady who deserves your kindness. (Side note: the guy who said that was, in fact, an arrogant ass.)

All this confusion of what I deserve, what I should thrive for, and what I actually want has given me so many migraines that I have decided to take a large pause on all things that come remotely close to boys. I consider this my first self-experiment, or “Self-Experiment #1.” This means: no crushes, no flirtation, no reminiscing of what could have been or what can be, and no waiting around for the phone to ring (or “bing” because it’s public knowledge that I really hate talking on the phone).

That’s right, ladies and gentleman, I am changing my usual hobby of social experience and turning it around on myself to help girls and women just like me see that there is so much beyond finding “the one.” A night should not be ruined because someone’s crush did not look at him or her all night. Self-worth should not be measured by someone else’s opinion and/or approval.

I’m about a week into this experiment, and let me tell you: It is hard. I’m talking about no crushing at all, not even on Michael Fassbender. But, it has also shed some invisible layer that I had lurking all over me that I didn’t even realize was there.

Just as a suggestion, I would love to see more girls do this. Focus on your careers and hobbies rather than focusing on the pressures of eventually having to get married and settle down. There’s so much more to life than that!

So be strong and remember what Taylor Swift once sang: “The best people in life are free.” (I realize that, technically, she has a really hot boyfriend, but at the time she was on the same page, and it worked out for her… so it counts.) 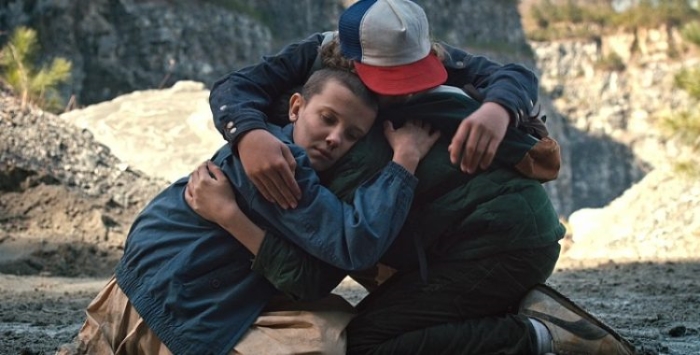 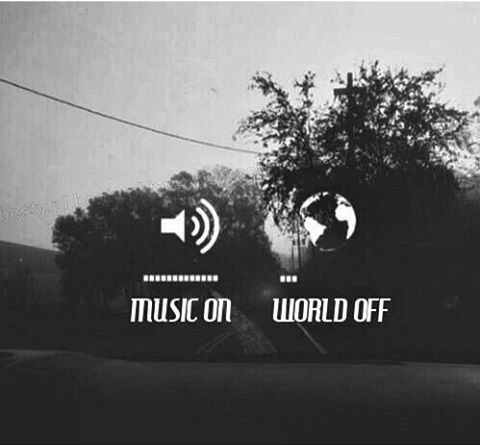 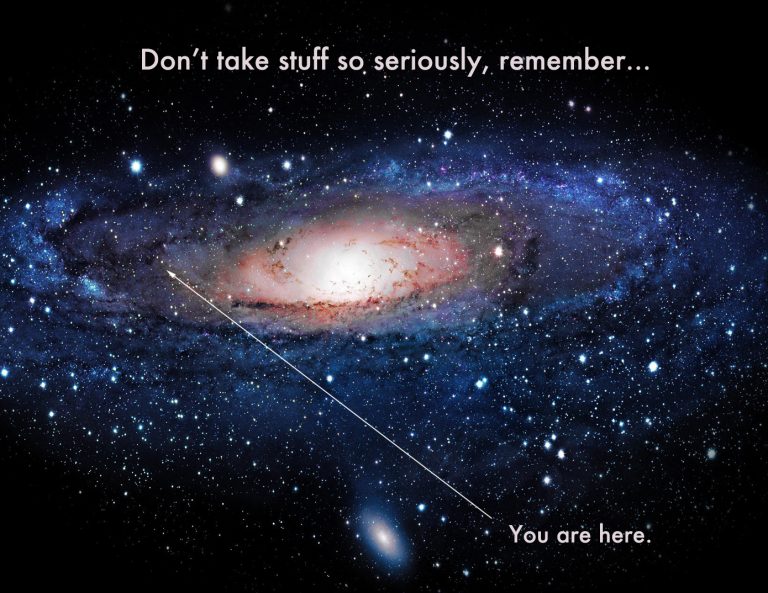