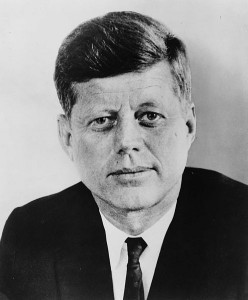 John F. Kennedy delivered a speech at 2 am on the steps of the University of Michigan Union as part of his presidential campaign. He talked to the many students that had gathered for his early morning speech about his plans for the US Peace Corps.

Many students believe it is bad luck to step on a brass “M” in the University of Michigan quad. Legend has it that anyone who steps on this “M” will fail their first blue book exam.

Some people believe that kissing under the Engineering Arch at exactly midnight will ensure the couple will get married. Even though it is not an often occurrence that people are seen kissing under this arch, many alumni who choose to get married on campus choose this spot. 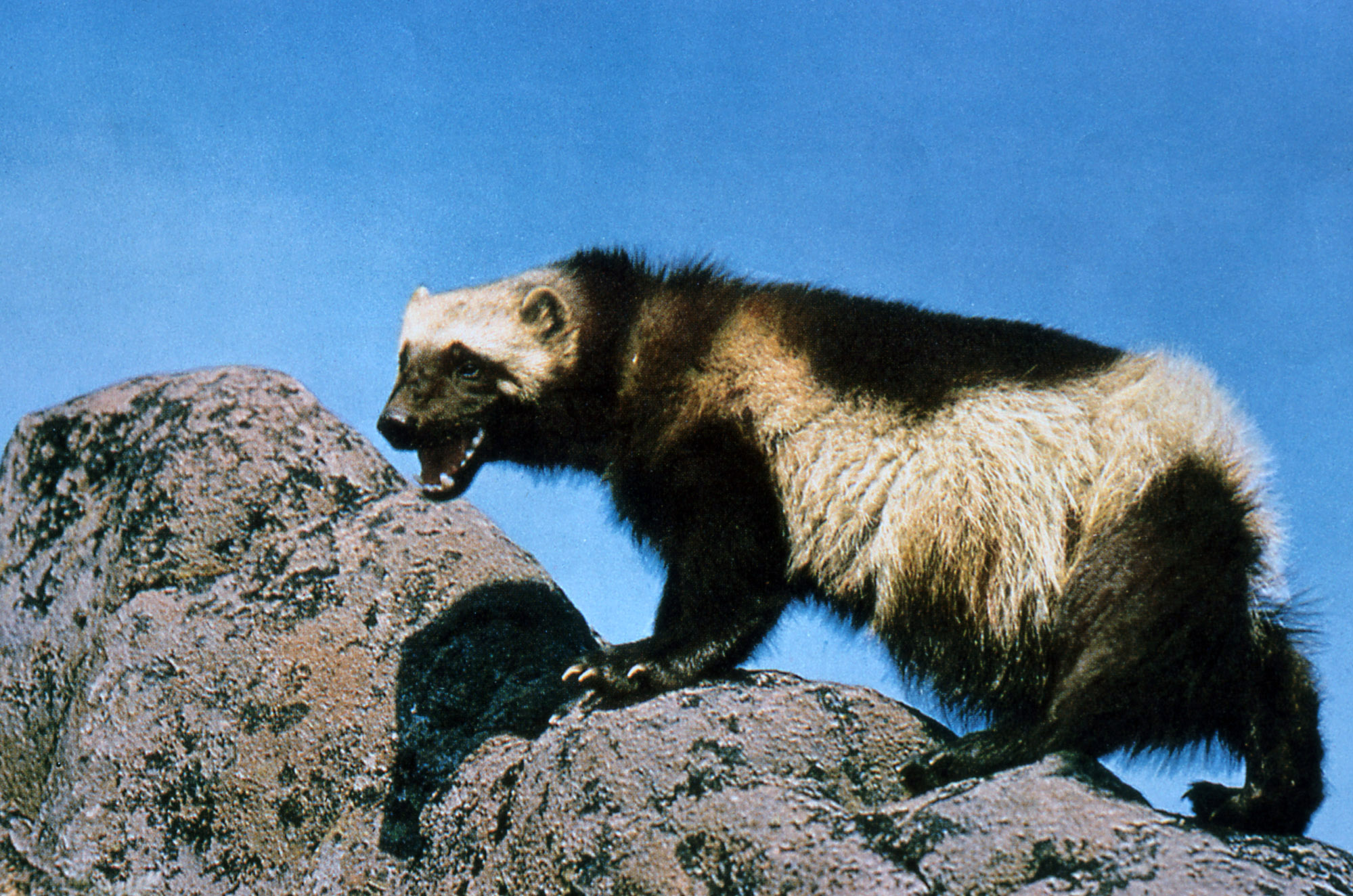 Even though you won’t see a wolverine hanging around the University of Michigan football games anymore, in 1927 the school actually used 2 live wolverines as mascots instead of having someone dress up in a suit. The wolverines were named Biff and Bennie, and they added a lot to the football atmosphere. However, after 1 year, they had to be sent to a zoo.

James Earl Jones, better known as the voice of Darth Vader, went to the University of Michigan to study for college. But he didn’t start out with an acting major. He actually started out as a pre-med student, but he learned he was not cut out to be a doctor and chose drama instead.