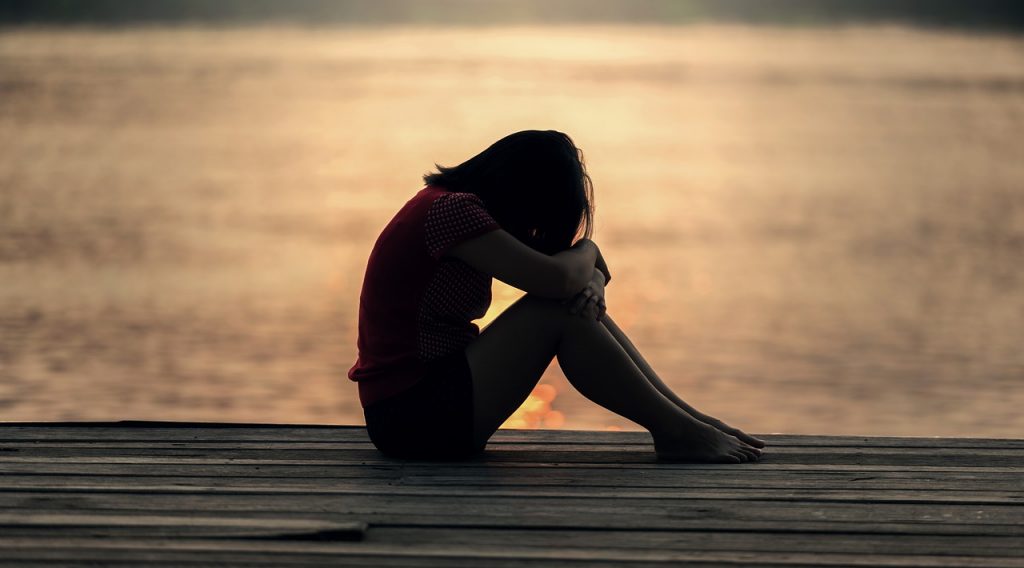 There is a difference between effects on the world and effects on her world.

The world wasn’t going to change for anyone. If there was an explosion or an earthquake or a cyclone, the Earth would still turn and the sun would still shine and the stars would still appear.

Her world changed daily. The smaller details became bigger ones in the blink of an eye. That car slamming its breaks on this morning saved her life. If it kept going, maybe thirty hospital visits later she’d be okay. That door being shut this morning; if it was open, she’d have entered the house quicker, and who knows what time would’ve given her then. Everything would’ve been out of place. The smallest things change everything. So could you imagine if the biggest thing happened? Could you imagine if your daughter, best friend, big sister, grandchild, left the Earth? If a small thing has such an impact, to the point of life or death, how much would a big thing change?

Her mum could stop eating, causing her life expectancy to decrease tragically. Her little sister could kill herself because she doesn’t know why her sister would do this, what she could’ve done to help. Her best friend could have a panic attack and land in the hospital, not trying to improve because what was life without her? Her father could stop speaking, unable to comprehend why his little girl would leave him. Her teachers could notice the empty desk full of subtle traces of her, like hair and fingernail scraps, and it would jerk their eyes toward it every time, pulling out tears. Her neighbors could lose contact with the family, not wanting to disrupt them anymore. Her dog could realize her disappearance, and even though to any person he looked the same, there could be a part of him somewhere else, sniffing at her old gym socks. Her room could decay from lack of human contact, staying creepily fresh of her scent. Her stars on her ceiling could never light up again, the lamp never being turned on to give the stars their power.

The lives of those circling her would never be the same. This is what a big impact does; it tugs at every string until they’re all snapped and the worst amount of damage is done.

She may think the world will go on, and it will, but she’s not thinking of her world. This is what matters. The people matter. What she leaves behind matters. Who she is, that matters most.

Don’t kill yourself tonight, or ever. Don’t think about ending what you have, because it will get better. If you’ve hit rock bottom, it can only get better. Think of what you leave behind and all the lives you’ll shatter. Think of how much you massively matter to them and how different everything would be without you, and not in a good way. Listen to your surroundings, listen to life, listen to love.

Because, my dear, I guarantee you a few things. Firstly, when you are hanging from the ceiling or falling through space or feeling the pills disintegrate inside your stomach acid or aching from the blood pouring from your chest, you’ll regret everything. The pain will sting more than the emotional pain you’ve felt, and you’ll wish you could undo it. You’ll give everything to go back a few minutes and go out and sit at the dinner table with your family or take a bubble bath or get some rest. You’ll regret it, so don’t give yourself the chance. Think about how lucky you are to not be in that situation. Do it, right now.

5 thoughts on “The Naked Truth About Suicide”