The Problem with Body Positivity 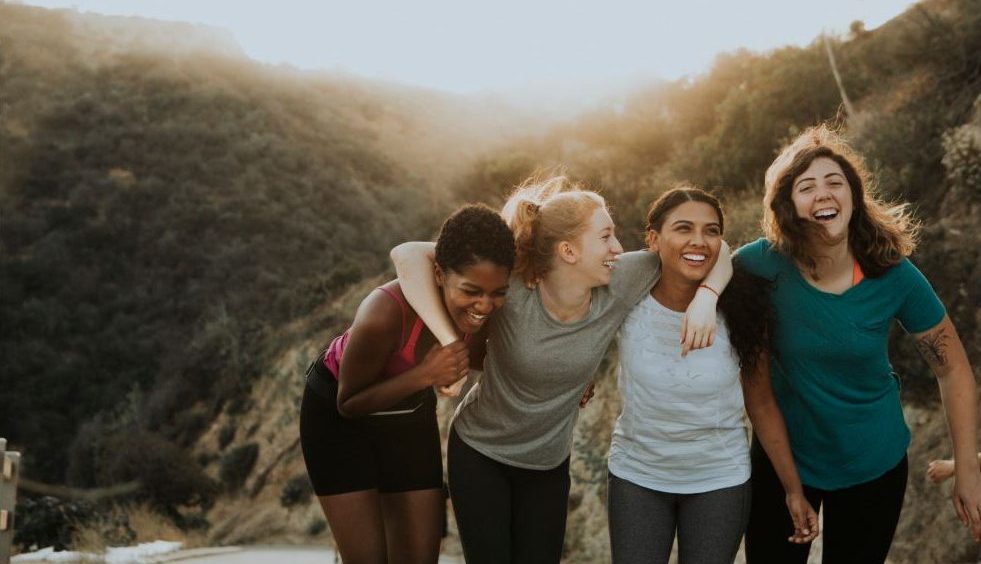 Saying high school and teenage life is rough is an understatement. As articles in Germ Magazine attest, high school is an awkward period that can be quite challenging to endure. In so many cases, it’s not at all like the perfectly curated images and videos you often see online, as many of us struggle with self-esteem and self-worth.

Thankfully, there are advocacies like the body positivity movement that can help teen girls and women get through the challenges of having a positive self and body image. Megan Jayne Crabbe, author of Body Positive Power, said the increasing awareness of diet culture and its harmful effects, along with fatphobia and the lack of diverse media representation, is leading more people to understand that there is no single “healthy” weight and appearance. The biggest impact of body positivity, she explains, “is this widespread cultural awareness of things that very few people were talking about 5 or 10 years ago.”

Despite this, there remain several issues facing the body positivity movement. For one, not very many people truly understand what it’s about. In its core, body positivity was created to help people with marginalized bodies feel entitled to self-love. These include people of color and those who are fat, queer, trans, or any combination of these identities.

There’s also the question of whether or not the movement is truly inclusive. Experts in the area, such as licensed psychologist and fitness professional Dr. Stacey Rosenfeld, argues that body positivity can’t just be about thin, straight, and conventionally beautiful women — but this has largely been the case. The poster girls we know for body positivity are still, for the most part, white, able-bodied, cis women and those already pretty close to that standard. In some cases, the body positive movement has even been misinterpreted. Model Tessa Holliday, for example, has been criticized for allegedly promoting obesity.

On top of that, Vox points out how a movement that was intended to lift women up has transformed into something that blatantly limits acceptable feminine emotions. This is evident in advertisements, especially ones made for beauty products and fashion labels. Corporations have constantly attempted to (quite successfully) make money from the movement, with brands like Dove, Aerie, and Target creating ad campaigns that echo body positive statements. That wouldn’t be so bad if only there was genuine self-reflection behind these Photoshop-free campaigns, women empowerment ads, and “real women” beauty advocacies. The end result, however, is people worrying about not loving themselves enough and pressuring themselves to conform to the limited definition of body positivity as offered by these brands — whose goal, ultimately, is to make a profit.

In truth, so many brands have taken advantage of the body positivity movement without actually being devoted to it. Clothing retailer Everlane recently came under fire for featuring a plus-size model in its ad campaign, even though they had no actual plus-size underwear for sale. The direct-to-consumer brand has addressed the lack of plus sizes in the past, but they have failed to provide actual products that would cater to curvy or plus-size bodies. Instagram influencer Erika Lipps called out the brand, saying, “What is changing? Cotton instead of polyester? Maybe. But not for fat women?”

So what do we need from body positivity today? In truth, there’s no single answer to that question, but it certainly isn’t about grand video campaigns and pressuring others to feel a certain way. Brands can contribute by simply responding to the long-standing cry for better sizing and styles. Body positive advocates Woman Within carry eight different sizes on a single item, ranging from medium to 5X, or sizes 14 to 40. This move is something so simple but also fundamentally radical. It’s important to note that back in the 1960s, body positivity was only a small element of an ideology that fought against discrimination and the diet industry, and it’s important to normalize it in everyday life. 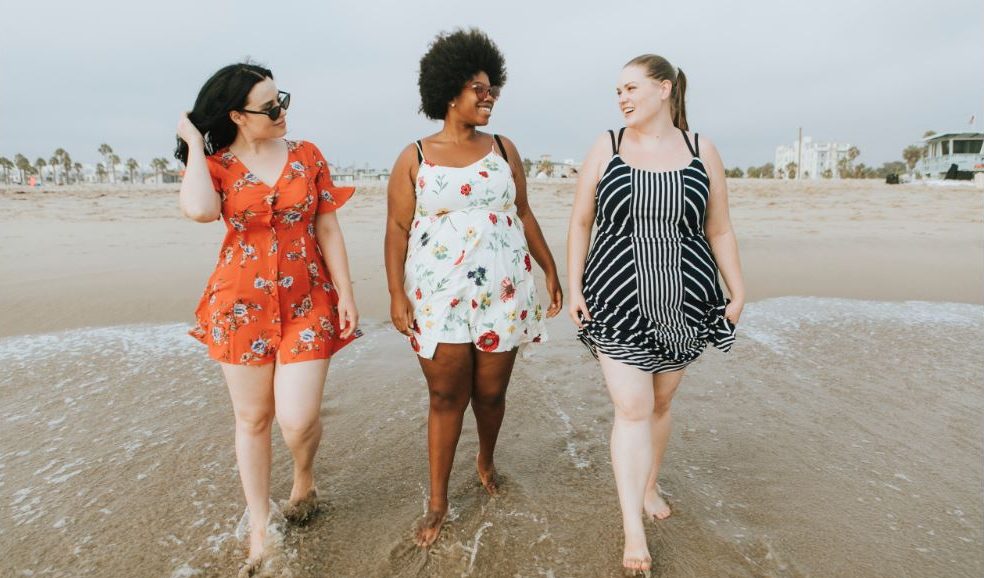 It can also start individually: by treating your body well and resisting the bias against bigger or different-colored bodies — whether the body in question is your own, a loved one’s, or that of a stranger on the street.

Moreover, activist and poet Sonya Renee Taylor believes that the next step for body positivity is to incorporate more self-love, arguing that body positivity can fall short of offering true liberation for anyone. “Radical self-love invites us to love our bodies in a way that transforms how we understand and accept the bodies of others,” Taylor said. Comparing one person’s body to another affects one’s relationship with their own body as well as with other people. “When folks are living in body shame and body hatred, that impacts the world,” she explains.

Roseann Anderson is a former magazine editor and current freelance writer who loves creating uplifting and thought-provoking content online. When she’s not working, she enjoys meeting and taking portraits of interesting people during her free time because she believes there’s more to people than their appearances.