The Runaways by Jas 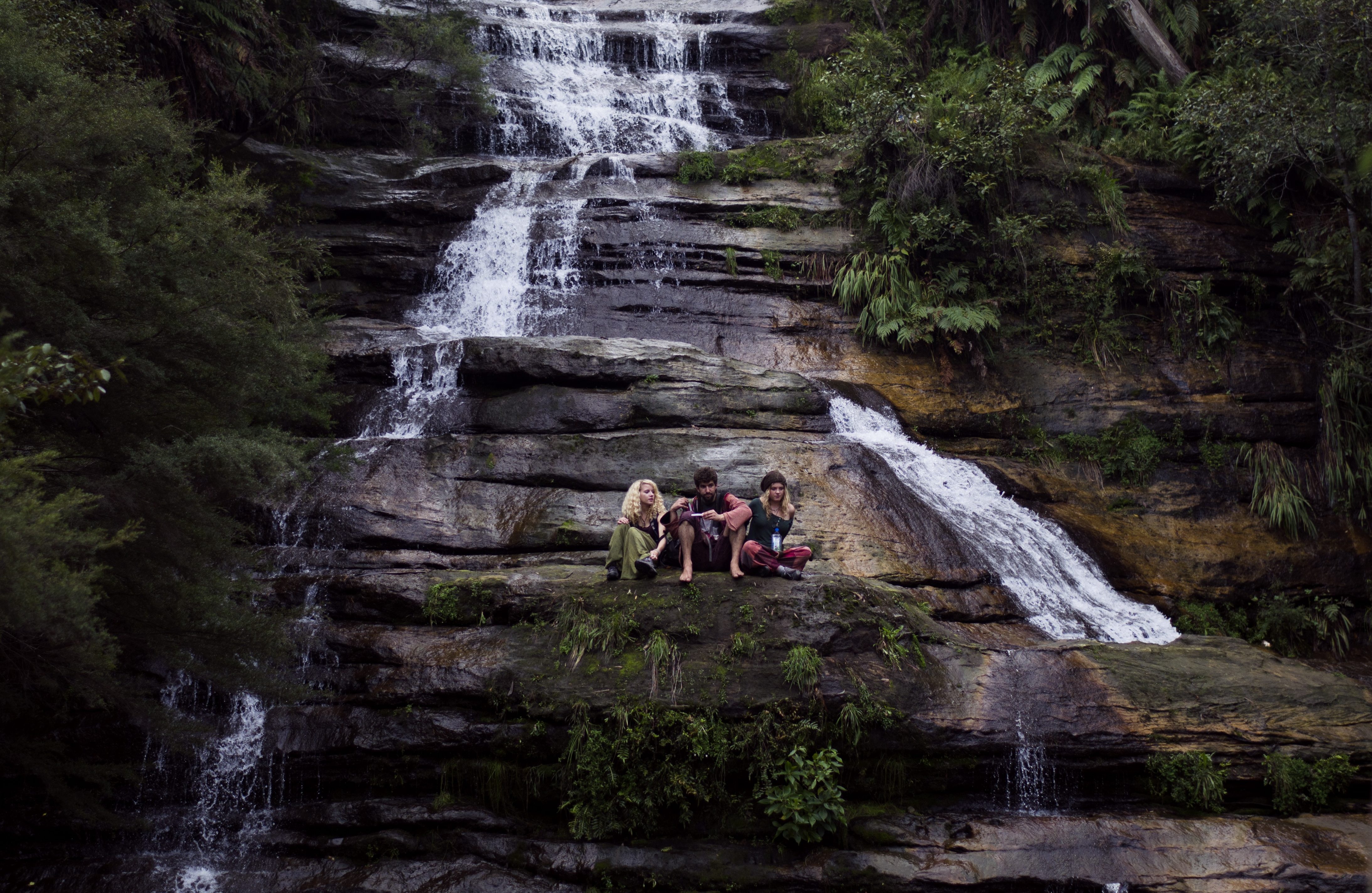 “What do you see, Con?” Clara asked, her eyes unmoving and captivated.

Connor was never one to be speechless; he always had something to say — something interesting, humoring. Whether it were cocky little comments that he sneaked in at the dinner table or space theories that he just couldn’t help but rant on about forever — he just naturally felt the need to project his opinion to the world. But at the moment, he fell silent.

“I see the stars,” he murmured later, his lips parted as he took in the view before him. The sky was cloudless, painted in a brilliant shade of pale blue — the kind of blue that if you stared just long enough, you might drown. Pines dotted the landscape beneath their feet, rustling in an endearing harmony.

Caitlyn turned her head slightly just so she could catch a glimpse of Connor. A light stubble had quickly appeared on his hard jaw over the past few days in the wild, lining the tense muscles that crawled up to his temples. His nose and cheeks were patched with cuts and scratches — none that caused any serious harm — but still it was surprising to see her brother become something he would never have dreamt of becoming in a million years.

“I don’t see it,” Caitlyn whispered, afraid to break the peace in the atmosphere.

And when Caitlyn and Clara looked closer, they did see something.

“I see them now,” Caitlyn replied, a small smile inching its way onto her lips. At first, she was completely blinded by the brightness of the world, by the sudden burst of wonderful things that she couldn’t seem to absorb fast enough. She was joyous, stunned, and ecstatic of the trees that swayed, wind that tickled, sun that planted warm kisses on her cheeks. She was so happy, she lost control for a moment.

But outbursts never lasted. Soon she found what was hiding beneath the happiness. The stars, lazily winking in that dark canvas above, ushering them home.