What It’s Like to Be in Love with a Comedian 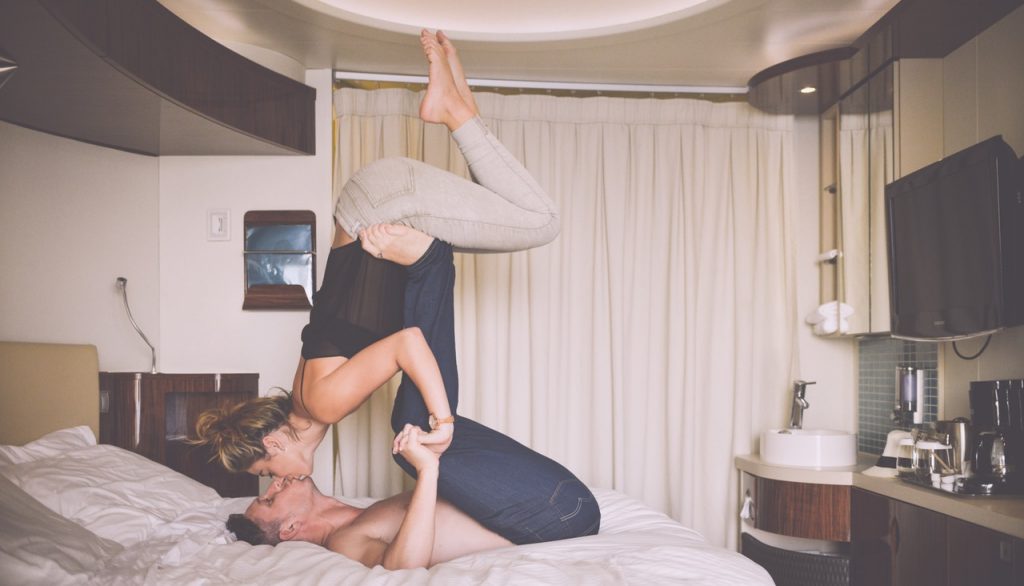 To begin with, to be in love is always nice, and with a comedian you smile a lot more. Having said that, it is important, however, to express the agonies too. First things first, no matter how funny they are, comedians do have their share of bad jokes, and you’ve gotta be the joke-tester. It isn’t as easy as it sounds to keep hearing the old jokes over and over again. And oh! the videos that you’ve gotta watch with him looking super excited while you’re pissed off because your period’s a few days late, that too. You know, this free-spirited class of men that this man belongs to is extraordinarily gifted. He is not only smart and witty, but he has a way with language too. So, if you are a writer, your days of outsmarting your significant other are over. Because, hey, he is a writer and he has a sense of humor. The icing on the cake is his knowledge of puns, irony, and sarcasm, and his capability to use it is impeccable. There goes your knowledge of literary terms and the capacity to use them down the drain because he will show you how it is done.

Since he knows how emotions work because of his on-stage experience, he will tell you he needs to meet you because he wants inspiration, and he will make that lovely face with his charming eyes, and you will believe him. Let me correct this statement for you. When he says “inspiration,” he means “content.” Watch out! Make sure you do not talk about the nonsensical bull about how your best friend’s sister broke up with her boyfriend because, unlike other men or himself on other days, today he is actually listening. And before you know it, he is broadcasting it on stage while you sit in the audience next to your best friend and her sister. In a way, he is that friend who always spills your secrets. Bitch! I lost my best friend for that joke, and she lost her sister because the audience laughed at it too hard.

I wonder who goes around saying it is a cake walk with a comedian partner; trust me, it is not. When you have an argument about something that happened in the past, he will always have an upper hand because he has a sharper memory and a wittier articulation; you can’t even bend your own statements. So, technically, the only weapon that women are accused of using too often is wasted.

Along with being witty, smart, mean at times, and mostly straightforward, he is a very kind-hearted man with a story that tears you up every time you see him on stage. You will fight the urge to kiss him when he delivers successfully and more so when he doesn’t receive the response he thought he deserved. You will see him from your seat in the audience, and you will notice his expressions change, incapable of doing anything about it. Instead, you will sit there laughing and applauding a tad bit harder, trying to avoid hearing his heart crash into bits, but it is louder than anything in the world at that moment.

You, his first audience, his support system, and his source of content (sometimes) will not have to put in a lot of effort to keep loving him because, even if all his romantic verses will end up being a punch line, he will make you smile more than anyone ever will. He is your dreamcatcher, your partner in crime, and he will make you happy like never before. 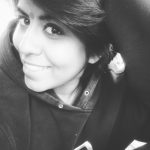 Sahajmeet is a student of English Literature and of life. She is someone you go to with your emotional baggage with a belief that you will return light, mostly because of her wonderful smile. She loves to write but is still trying to invent for herself a genre she finds fits her expression the best. She is more fond of novels and often looks out of a moving train, imagining herself as a character in a novel (someone like Anna Karenina), and loves to dance in rain. She loves to collect notebooks and textured paper. She writes a blog that she is almost too shy to share. Also, she has a cute nose and stubby feet.