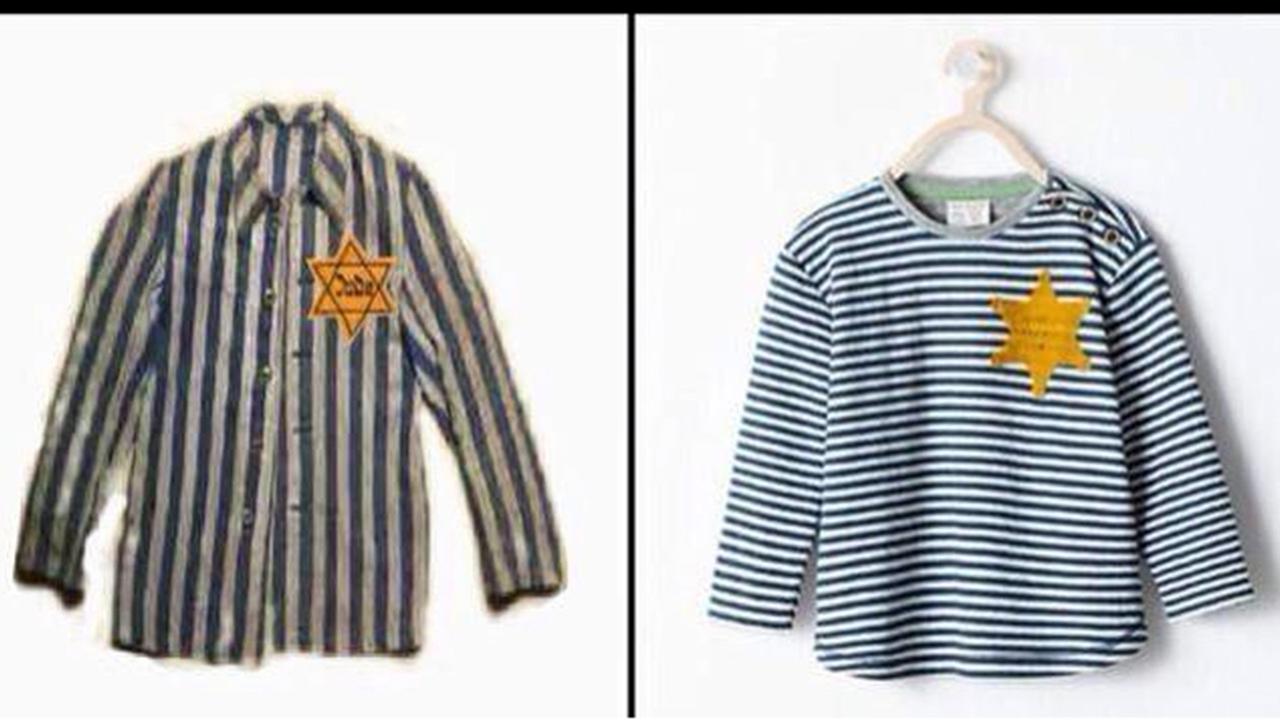 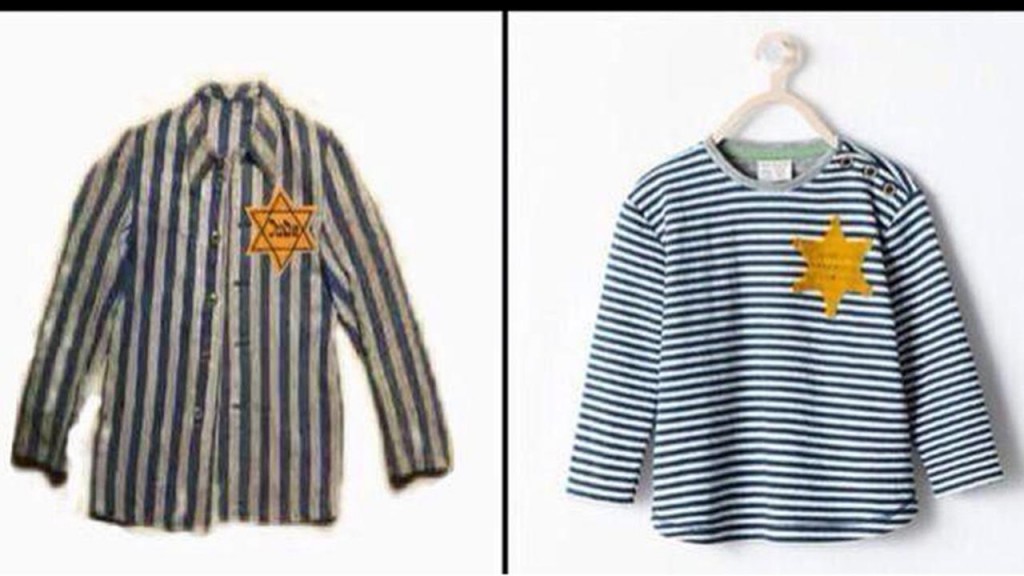 A European retailer has recalled a recent line of children’s pajamas because of their resemblance to concentration camp uniforms used in World War II. The pajamas were striped with a yellow star patch over the wearer’s chest on the left-hand side.

Zara has recalled the pajamas and apologizes, saying that they were indeed not modeled after concentration camp uniforms, but instead after cowboy sheriffs of the Old West. After a simple Google search of an Old West sheriff, I am quite skeptical of their claim. Most of the pictures showed men in a button-up shirt, a vest, and a jacket, all of solid colors with a small star sometimes attached. Concentration camp uniforms, however, were striped and had the yellow star of David in the same position. I find it hard to believe that this was an entirely coincidental happening.

This is not the first time that Zara has been accused of anti-Semitism. In past years they had to recall a handbag that had Hindu and Buddhist symbols resembling swastikas. Other companies have also made similar poor choices in design, too closely resembling tragic times in history such as these.

If you asked someone today if anti-Semitism existed, their reply would most likely be no, not really. But here we have a direct example that it does. Social change is not an easy change to make, but this doesn’t mean we have to accept it. Don’t let prejudice keep perpetuating. Speak up.