Self-Acceptance Is a Mental Hurdle 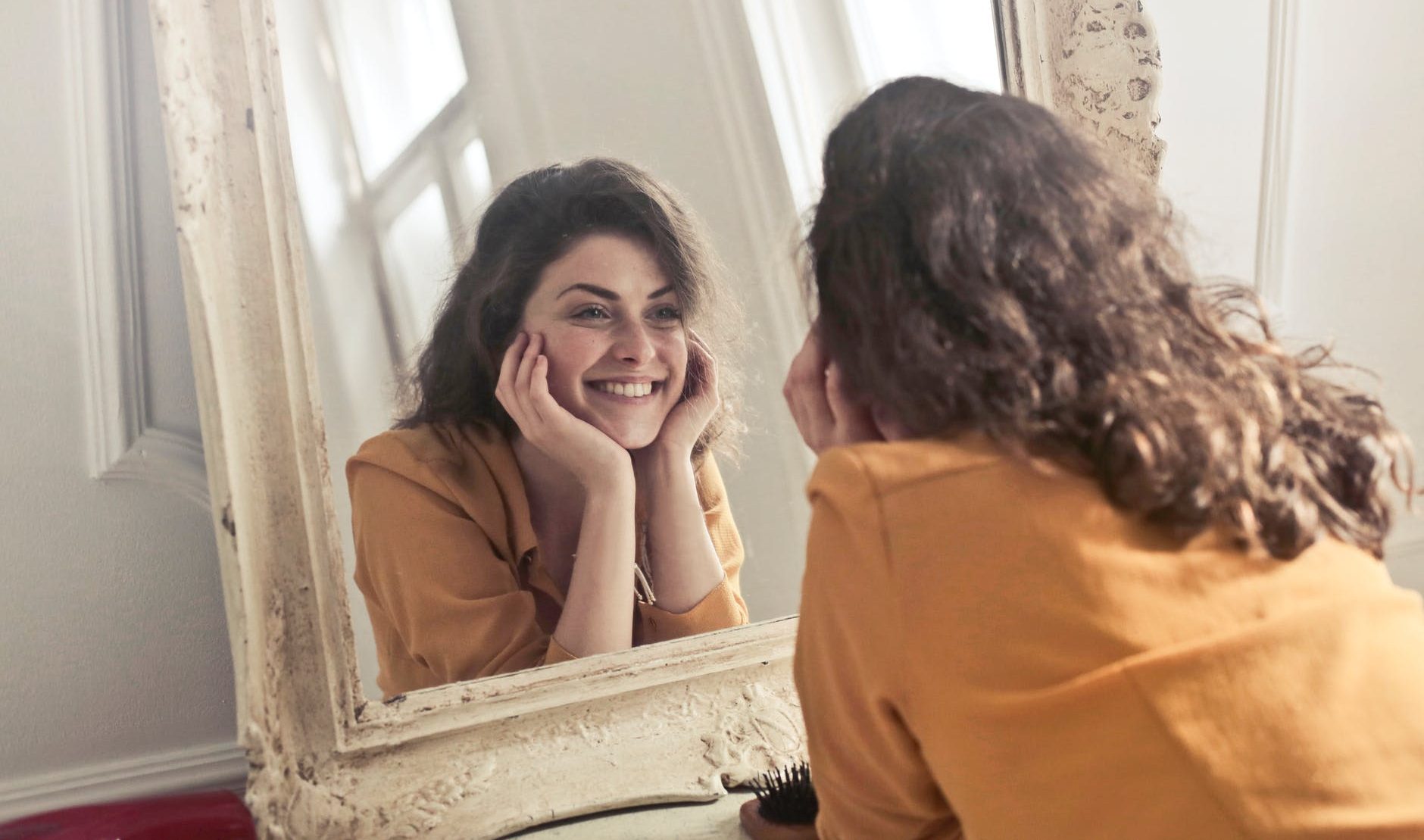 Modern media typically portrays high school as a very special phase in a person’s life, but the industry does not usually show the entire picture. For many people, high school was a mostly awkward period that they had to endure.

In many cases, it’s far from the images that you see in movies or magazines. In a sea of popular girls who are smart, pretty, and slim, there are those who stick out like a sore thumb. This was the case for me. But as I went on to college, I started to realize that my low self-esteem was getting in the way of my happiness. What was previously written on Germ Magazine regarding self-esteem was true on all counts, and it truly was a vicious cycle. Whenever I would feel bad about my appearance, I would binge on my favorite desserts in hopes of finding comfort in food. To no surprise, each binge was regrettable. I wound up feeling worse and worse about myself, but the cycle never seemed to end.

Psychology Today cited findings that self-acceptance is one of the secrets to a happier life. But to say that people just need to embrace themselves is easier said than done. If you have a habit or an interest that not everyone is accustomed to, or look just a little bit different, you can be a target of criticism. The sad reality is that bullying remains pervasive in the school setting. I was a large girl, and I remember the whispers and the snickers about my weight. Very Well Family states that bullying can cause poor body image and can even lead to the development of eating disorders. A lot of young girls often feel that they are not accepted by their peers because of their appearance.

But while you can’t always influence others on how to treat you, food is one thing you can control. To achieve a good figure, Pretty Me points out that a lot of girls are trying everything, “from teatox drinks to psyllium husk additives and conventional diet pills.” This is not a bad thing, although what’s most important is that you’re doing it for yourself and to improve your well-being. Do not let anyone pressure you to make drastic decisions just to change yourself. That’s the wrong approach because instead of achieving self-acceptance, you might have regrets later on.

I never resorted to going on a starvation diet to lose weight, but I eventually did drop my bad habit of binge eating. It all starts with acknowledging that you have a problem. You need to come to terms with the fact that in order to achieve real change, you have to accept who you are.  A Huffington Post article stated that being kind to yourself is the first step toward self-acceptance. If you can be kind to others, why not do the same to yourself? Just keep in mind that it’s not a one-time change because self-acceptance needs to be practiced every day. As you celebrate your strengths, you must also embrace your imperfections and work on them. When you are able to do this constantly, then you have truly learned how to love yourself.

Margaret R. Devney is a third-year psychology student with a lifelong passion for writing and reading. She’s learning to practice self-love and compassion for all things, and she dreams of someday seeing the world. When she’s not at school or reading, Margaret enjoys long walks and live jazz.

One thought on “Self-Acceptance Is a Mental Hurdle”