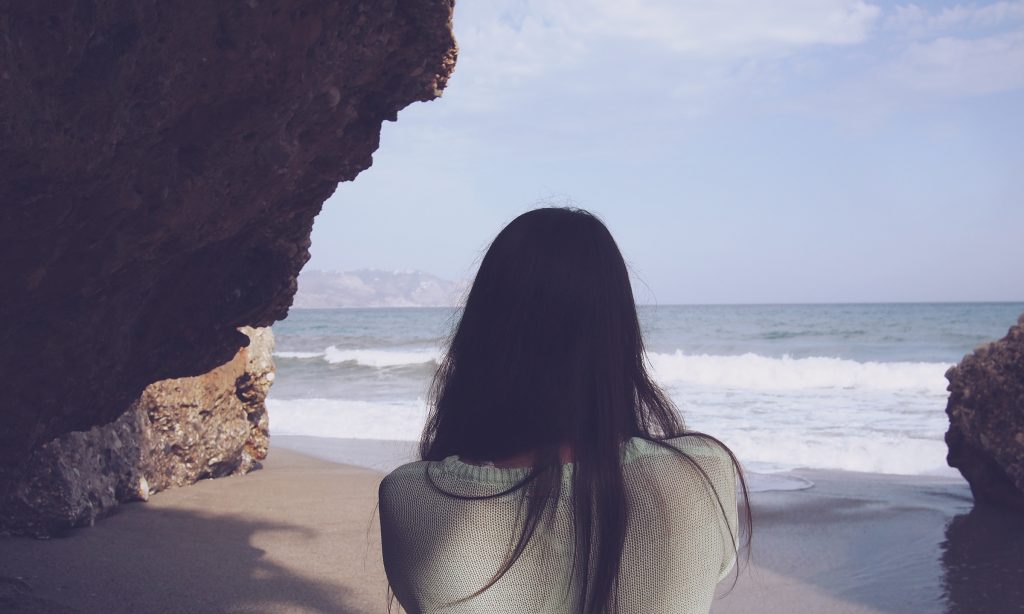 When it became too hard, you left. I stayed.
When we parted ways, we did a damage that couldn’t be undone.

And now all we’re left with is the memory of what used to be, when it was good, and when we tried.
We became culprits of this throw-away society; we let go too easily. And now only empty speech and unexplored feelings is left to fill the space between us.

You and I, simplified, is the harsh reality that not everything can be fixed.